Oh yeah I'm sure you're right about the film... just reminds me of my girlfriend telling me about being worried that Chikatilo would get her when she was growing up.

I guess the trial (or extracts of it) was on telly just as she was getting old enough to understand it.
C

he is actually perhaps a bit shit.
i liked sightseers and kill list (apart from the ending, though i know lots of people adore it) but evrything i have seen of his since is like someone just making films because he can. really scrappy, unthinking, missed opportunitities, lacking in inspiration. hes just an auto pilot quickie director.
this new one seems to have been made just so he can have somewhere to put those psych freakout sequences. the rest was really cursory and uninspired. did want a good post covid horror but it was intellectually barren, kind of incoherent, and on top of that, just poorly dramatised - so much you could have done with that scenario, but he missed the boat on both the thrills and the intellectual front. some good body horror bits though.
V

I liked bits of Down Terrace, Kill List and Sightseers, A Field in England is probably my favourite I've seen of his and High-Rise I thought was appalling. There's something clunky and amateurish about him and they all feel like student films with a higher budget. They'd be more at home on Vimeo than getting proper theatrical and home releases.
R

thats an accurate summary of his work.

Watched Baskin the other day and... I dunno, i wanted to like it more than I did. Anyone want to defend it?


They mention Hellraiser in the trailer which is the obvious comparison I suppose. 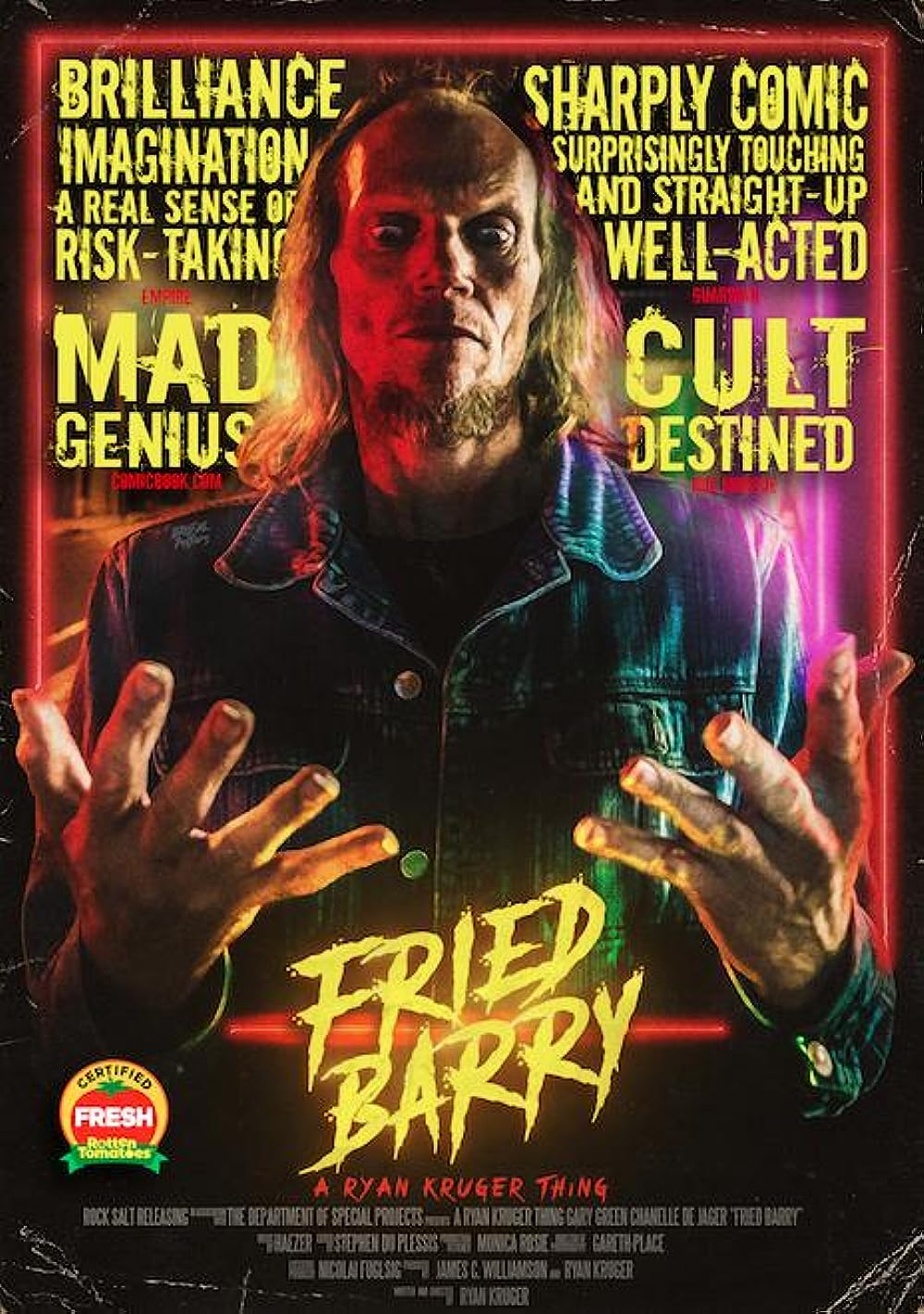 Fried Barry: Directed by Ryan Kruger. With Gary Green, Chanelle de Jager, Brett Williams, Joey Cramer. Barry is a drug-addled, abusive bastard who - after yet another bender - is abducted by aliens. Barry takes a backseat as an alien visitor assumes control of his body and takes it for a joyride...

ridiculous, the drug aspect is particularly silly, but, but, it has something 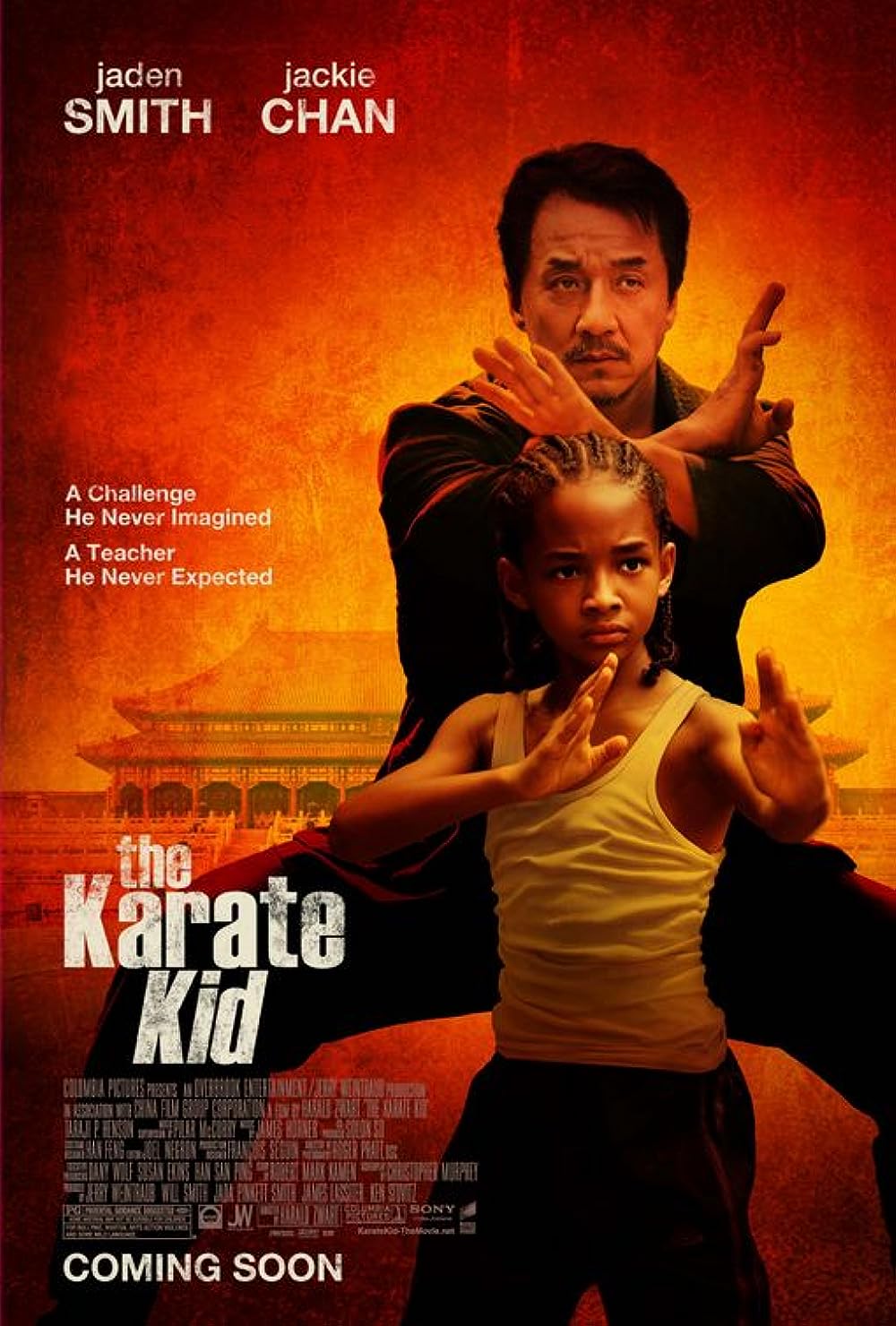 The Karate Kid: Directed by Harald Zwart. With Jaden Smith, Jackie Chan, Taraji P. Henson, Wenwen Han. Work causes a single mother to move to China with her young son; in his new home, the boy embraces kung fu, taught to him by a master.

nippers bare-knuckle fighting, there’s some kind of Scientology subplot going on too but haven’t figured that bit out yet

the crane kick was terrible, k-kid here did it all wrong, if Jackie Chan wasn’t cancelled before he is now, twat

A few days ago I watched The Piano Teacher with my parents. Can anyone top that?
V

Clinamenic said:
A few days ago I watched The Piano Teacher with my parents. Can anyone top that?
Click to expand...

Would anyone want to?

In any case, it wasn't that bad. It was a test of equanimity, and I think I passed.

I've yet to see any of those, would you recommend?

Why is it so embarrassing watching sexual scenes, not only with your parents, but with anybody?

Or is that just me?

If i was sat with one of my best mates watching a serious film with a sex scene in it i'm sure we'd both be awkwardly sniggering and pretending not to be aroused about it all.

Clinamenic said:
I've yet to see any of those, would you recommend?
Click to expand...

However, I did burst out laughing during the torture scene where the killer is having his fun to the strains of Enya's Orinoco Flow