the greatest christian music of the modern era
S

That clip is so jarring; the angel making jokes about beating your wife and everyone in the studio siding with him and laughing as though Thompson's the weird one for disapproving.
L

I've always "liked" (if that's the right word) that clip because it is jarring in a few ways. that "beating his old lady" line makes you pivot from the notion of the angels as idealized badass, free living rebels to the reality that they were essentially a bunch of thugs. the audience reaction, as you note. the site of Thompson vacillating between being a gonzo hipster dude and a middle-class white guy scared of getting beaten up. it's all unsettling because it's real reality TV, unlike most of what we have now.

there should be a name for this aesthetic. I've always been into it.

Kmart realism, also termed Dirty realism, is a form of minimalist literature found in American short fiction.[1] It is defined as "a literary genre characterized by a spare, terse style that features struggling, working-class characters in sterile, bleak environments".[2]
Click to expand...

I saw a woman wearing a denim jacket with silver sequinned angel wings on the back - not that uncommon a style, but i pondered the message she was trying to send, what she must have been thinking when she chose it: "I'm like an angel, but a bit scruffy and frayed"
W 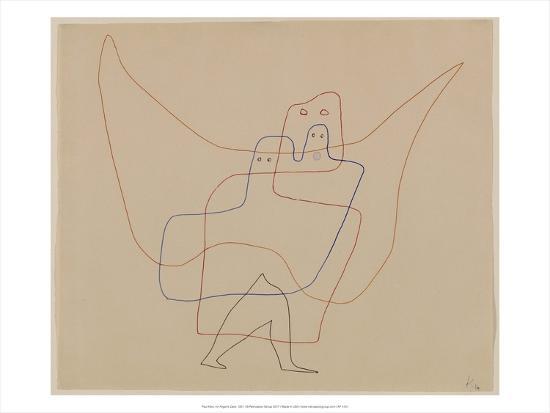 im surprised these haven't turned up yet

whoops, did you draw those? either way, they're really good.
W

Leo said:
whoops, did you draw those? either way, they're really good.
Click to expand...

I wish - they're the work of Paul Klee 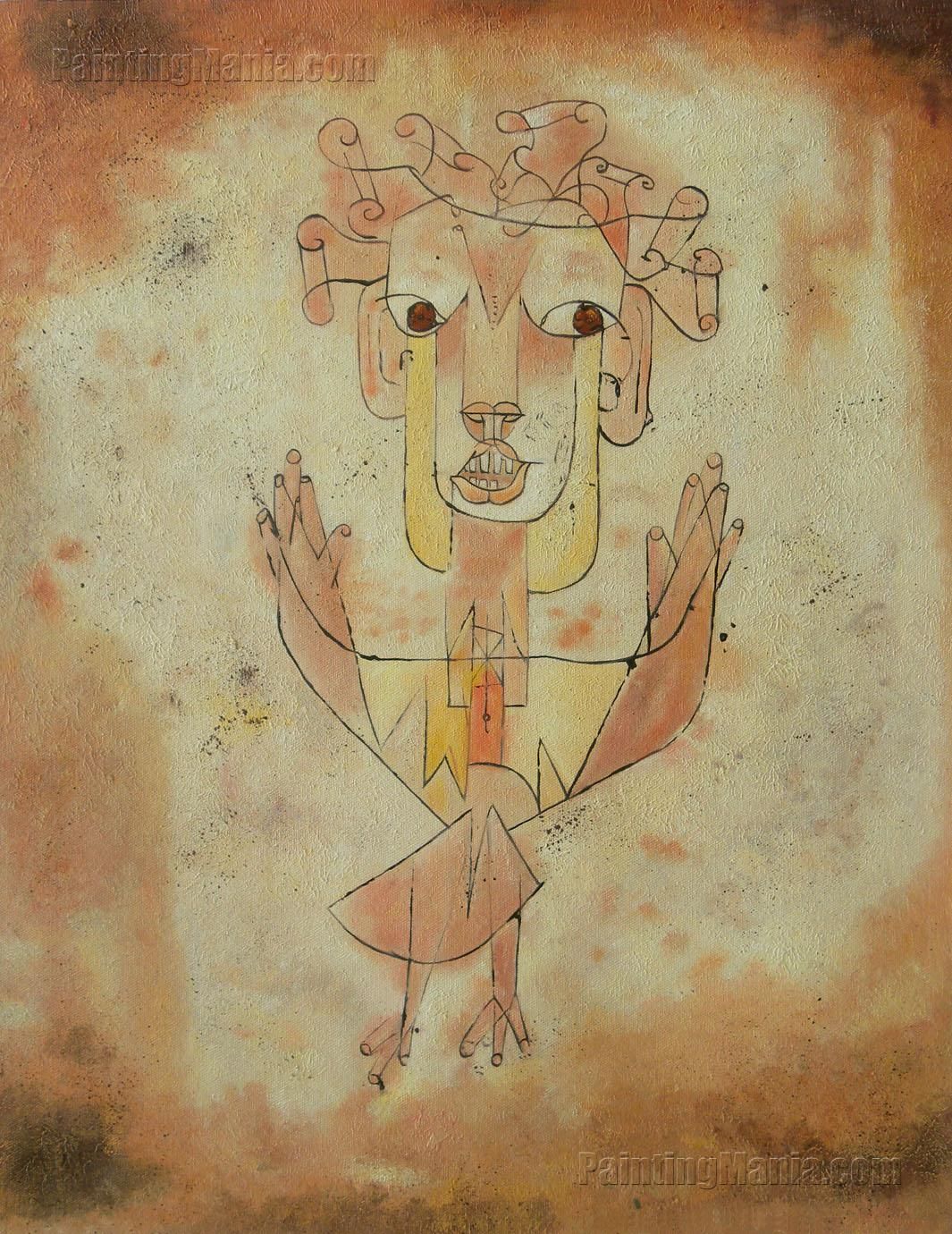