It's going to be legendary.

he is a MASSIVE Sailor Moon fan

interesting. hope this list includes a few writeups if it gets off the ground

I actually have less time than usual to dedicate to this, but I have just finished a big project so...

How about I post something in here every day with a link to a download of the comic in question?
S

Sounds wicked to me droid.
S

giddy with excitement. trembling with anticipation for the inaugural slab of the sequential. 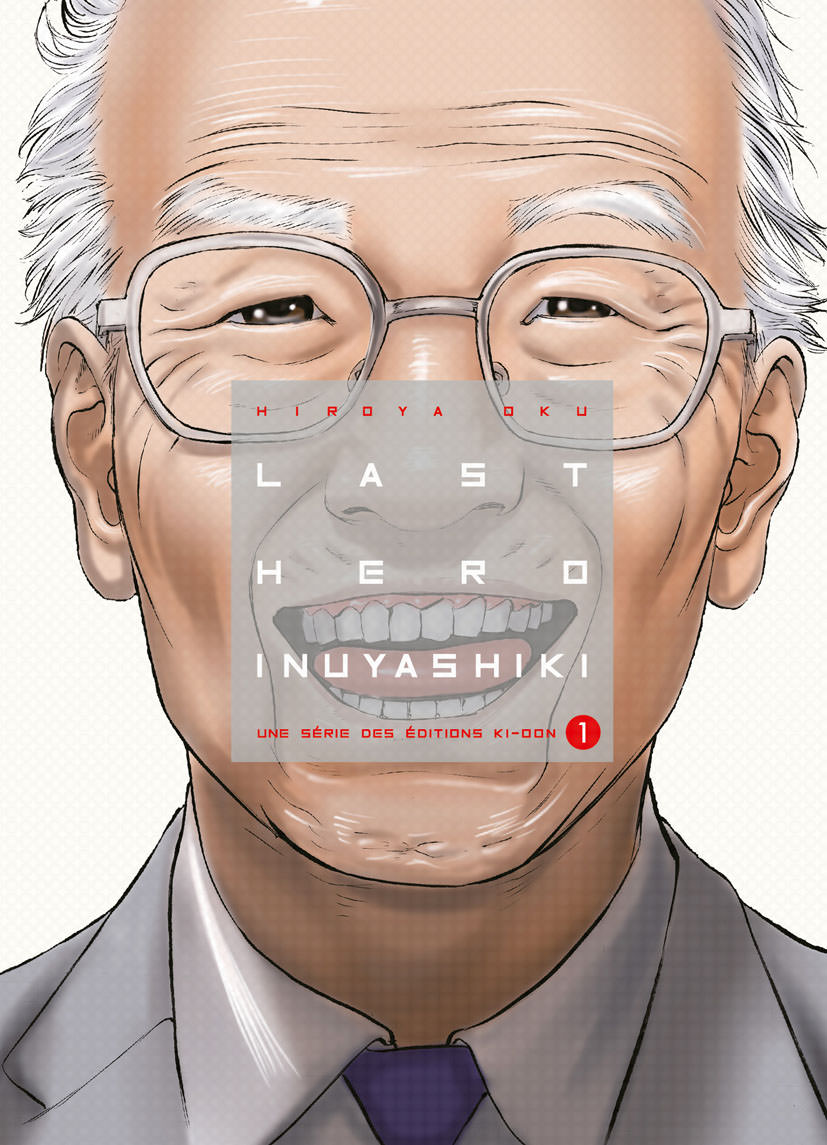 OKU Hiroya's sequel to the nihilistic and controversial Gantz further refines his computer based modelling techniques to create a sumptuously rendered sci fi fable of an alienated old man who is gifted with the powers of a god and struggles with the crisis of his transformation, the vulnerability of his family and the immensity of his new responsibilities whilst battling a brutally psychotic and equally powerful foe. Nothing hugely sophisticated in terms of plot, but marked by Hiroya's gritty, detached storytelling and beautiful visuals. 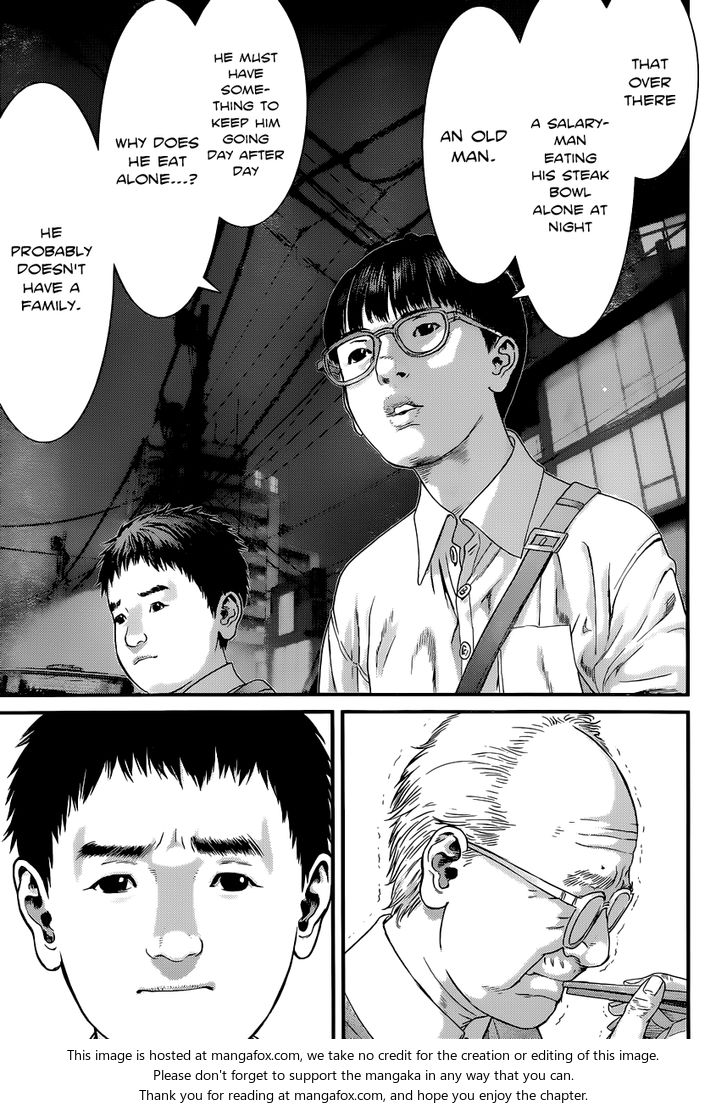 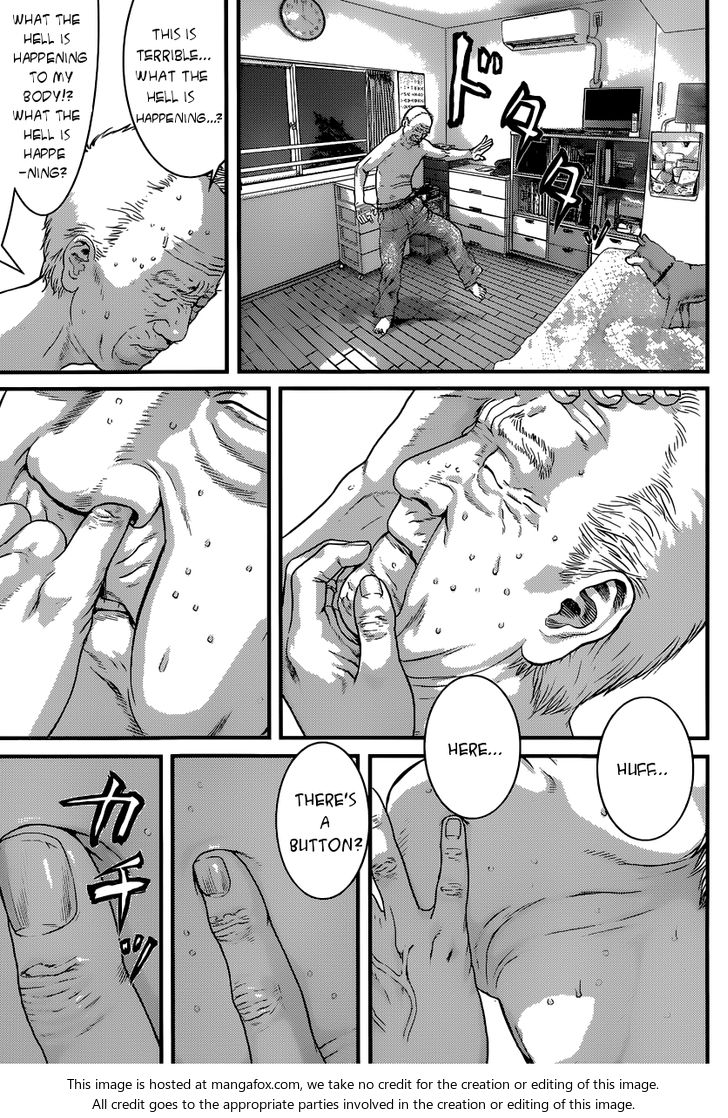 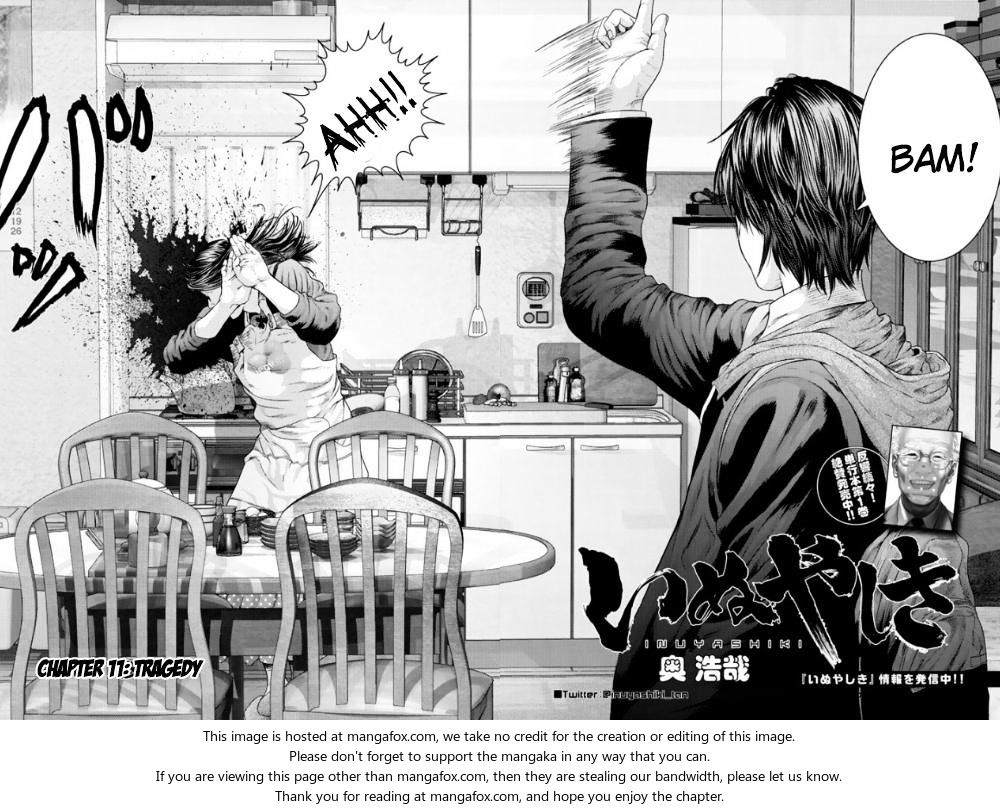 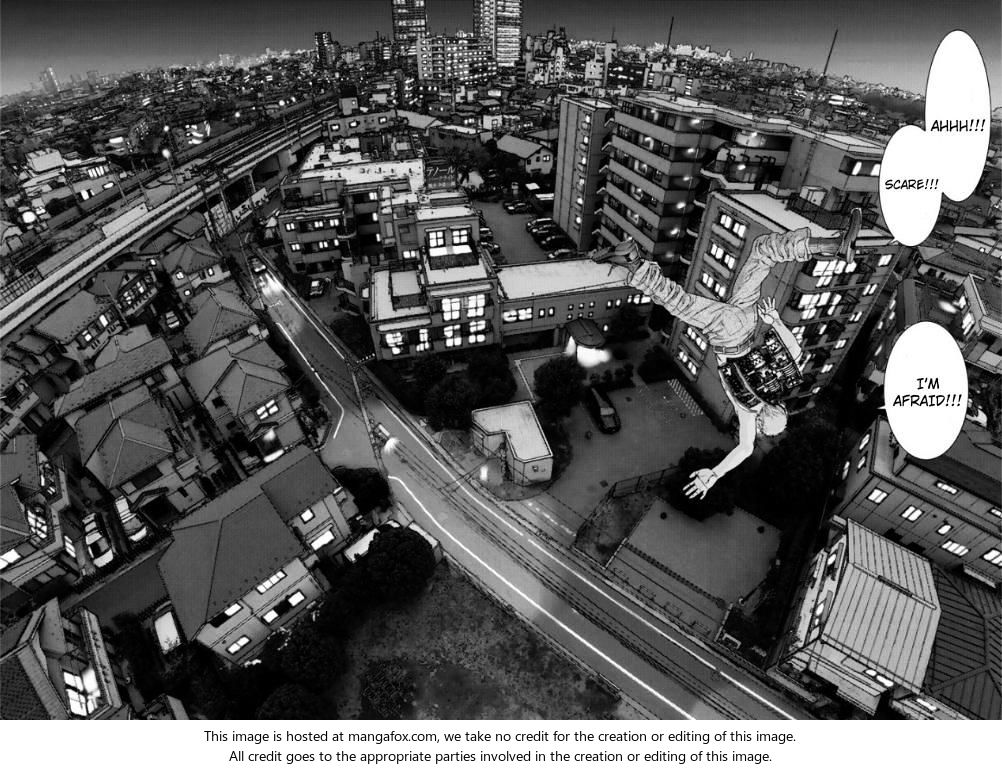 Looks pretty good actually, I don't read any manga so might give this a go. Will try to find a download link

You can read it online at the link above.
C

Bit difficult to read online like that, with all the ads etc, will give it a go tho

Yeah, its not ideal. Adblock helps.

Yeah, this just looks like some cliched Kowai manga, but its not, or at least not just that. Kiyohiko Azuma shot to fame with the four panel highschool manga Azumanga Daioh, which relied heavily on prosaic situations, subtle characterisation and leftfield humour, and Yotsuba is in same vein, but vastly wider in scope.

Our protagonist is a young girl, orphaned (we think) and non-Japanese, and the comic is simply her moving in to a new neighbourhood with her adopted father, discovering things, going on adventures and generally being very innocent and ridiculous. Deceptively simple, but like most great Japanese art, brimming with sincerity. If you 'get' it you'll find it outrageously hilarious and oddly calming, if not then it's just a nice bit of escapism.

One of my top 5 favourite comics of all time.

Yeah this looks like a great reading experience so ill give it a go. Top 5 as well you say.

I love it. Its a masterclass in character expression, and it makes me very happy when I read it.
C

The art is actually quite unusual. Normal manga tropes - panel layouts, concentration lines etc. are almost totally absent, and Yotsuba is drawn slightly cartoony, especially in the early books, while most of the other characters and the environments are quite realistic. When you combine all this with the use of particular camera angles it results in a kind of documentary style.
You must log in or register to reply here.
Share:
Facebook Twitter Reddit Pinterest Tumblr WhatsApp Email Share Link
Top