boxedjoy said:
I can't imagine any teacher being comfortable having their camera device on them at all times either.
Click to expand...

All the teachers I know seem conditioned into being extremely cautious around this stuff, don't film the kids without consent etc
C

boxedjoy said:
All the teachers I know seem conditioned into being extremely cautious around this stuff, don't film the kids without consent etc
Click to expand...

So you mean they'd never have their phone on them in case they accidentally recorded them? Right, gotcha

Nottingham’s 729th Goose Fair should be this weekend. At least no-one will get stabbed or shot on site 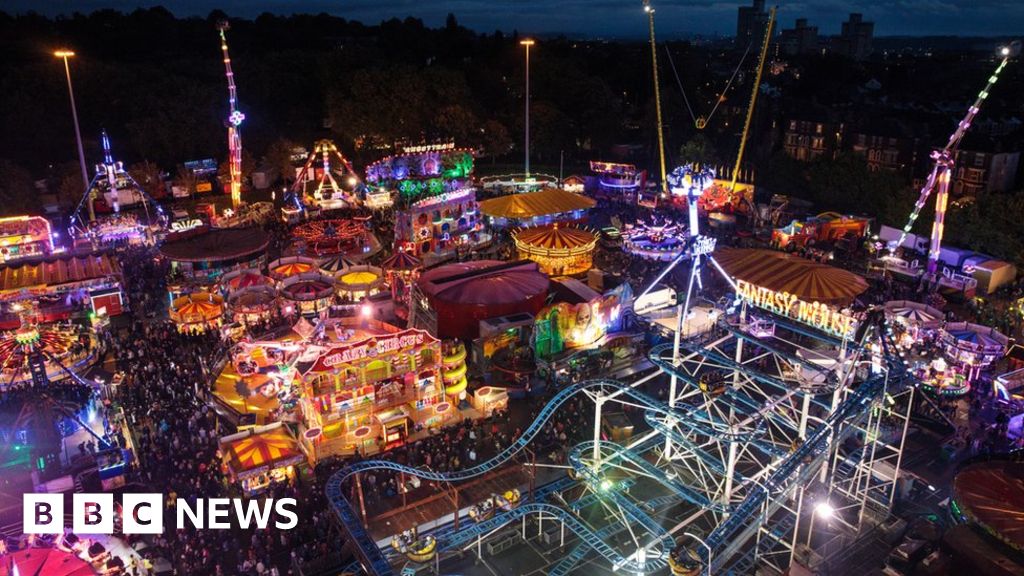 The fair has only been cancelled before because of the bubonic plague and world wars.
www.bbc.co.uk 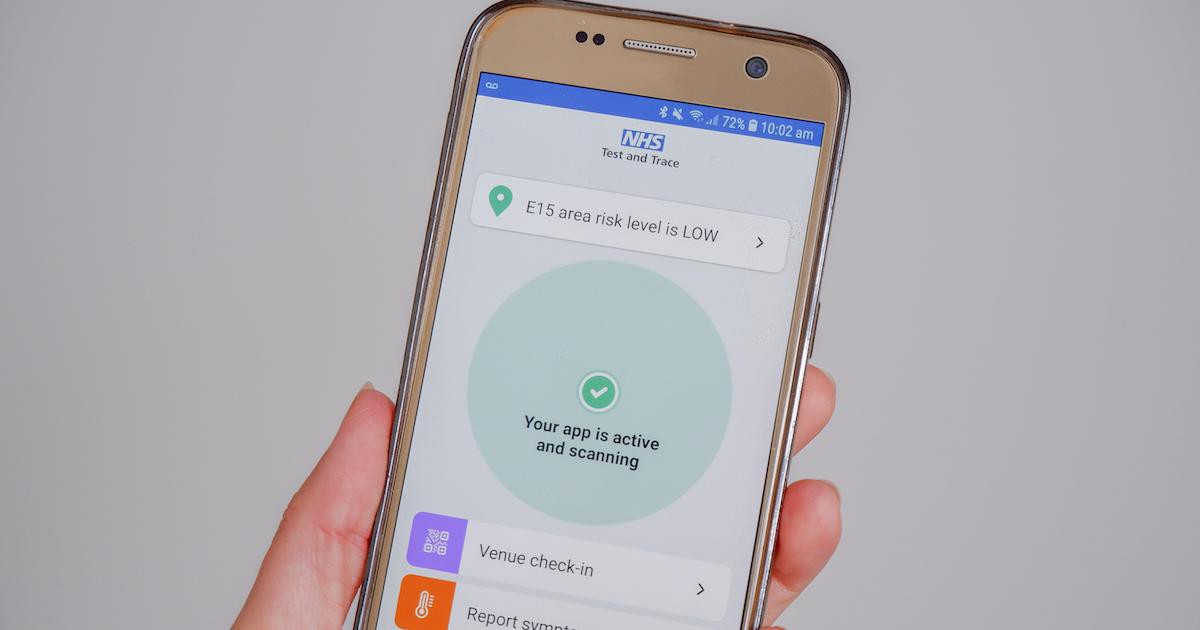 Serco has been contracted during the pandemic to assist with facilities management and contact tracing call centres.

From what I've seen, the new NHS app seems to do most of the stuff that everyone said the first one should have done - use the Apple / Google APIs, use a decentralised model, publish the source code for analysis. Fair enough if you're generally anti-smartphone, but at this stage, the ongoing vOte lEavE sPywArE routine is starting to look increasingly like antivax for FBPEs.

Serco has been contracted during the pandemic to assist with facilities management and contact tracing call centres.

OK, that's news to me - although it still says Serco (and therefore presumably whatever companies Serco is subcontracting) are running some of the actual facilities and tracing operations.

Amnesty weigh in on the decisions which actually had a bearing on Covid deaths:

Staff member
Looks like a scandal and a disgrace

It's as much a scandal as it is a disgrace - and vice versa, squared. 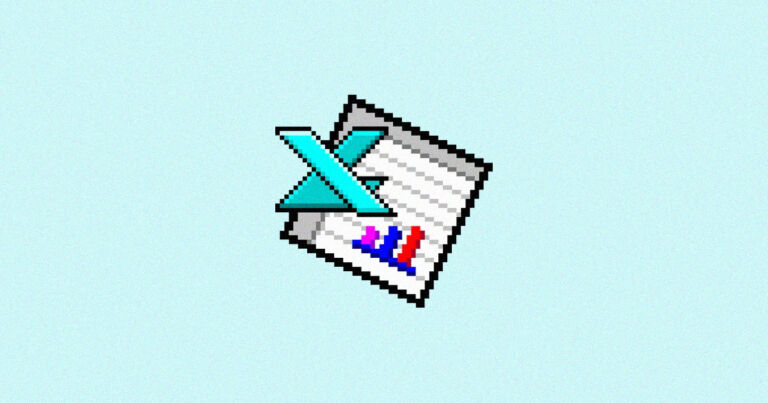 "Excel was always meant for people mucking around with a bunch of data for their small company to see what it looked like."

Rumors spread on Monday morning that the UK National Health Service’s Test and Trace team, an outsourced service created in May to track and help prevent COVID-19 in the country, bungled their reported figures due to an easily avoided Excel mishap. The story was later confirmed by the BBC.

Team members used an old Microsoft Excel file format known as XLS to track tens of thousands of COVID-19 cases in the country.

The XLS file format — which was created over 30 years ago and was superseded in 2007 — can only handle about 65,000 rows of data. Other formats are capable of well over a million.

That means 15,841 confirmed COVID-19 cases were unaccounted for between September 25 and October 2, according to the BBC. That’s about eight days of incomplete data.
Click to expand...

Staff member
Their solution, of course, has been to update to a more modern version of Excel, with a row limit of one million. Rather than to use a programme that's actually intended for use with databases.

Everything seems to be going to plan, I have complete trust in the current administration as should you all.
Last edited: Oct 6, 2020

salvation in an XL spreadsheet. I've been there.

Staff member
It's really interesting if it's a fraud because it means all the governments of the world are in cahoots. Or it's very hard to see how it would work otherwise. You'd also expect to see more whistleblowing from the Scientific and medical establishments.

My feeling is anybody sentient will find their mind drifting very naturally towards alternative scenarios... For example it feels to me like it's a plot to get us all back down the salt mines. All privileges revoked.