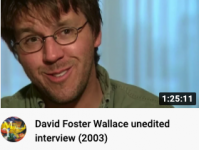 My Life as a Fake

Unsystematic investigations suggest that a great many people feel like fakes in the jobs, or their lives, on the verge of discovery. What is to explain this strange trend?
dissensus.com

done it now do yours 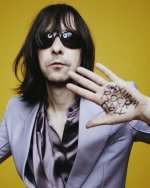 yuck what is that outfit, topman

Where is Version? With Padraig and Droid we're dropping like flies. I don't want to alarm anyone, but have you seen that thing where someone goes around killing members of a chatroom?

im worried about him. its not like him to miss school

Dustin's Fish Tanks
3 months ago
It’s hard for me to see him playing in this venue.....do they know who they are listening to? Do they respect the precision of his beat matching and track selection and lack of “what’s up tomorrow land?!” ....followed by some train wreck mix or speeding up of a crap track.....this man. This man is Sir John Digweed
Click to expand...

IdleRich said:
Where is Version? With Padraig and Droid we're dropping like flies. I don't want to alarm anyone, but have you seen that thing where someone goes around killing members of a chatroom?
Click to expand...

if they've got version we should be very afraid. they can find anyone

I feel like version is secretly a much more alpha guy than he lets on.

He's a business magnate trading in bitcoins, tearing along Alpine mountain paths, Ray Ban clad, in a black Ferrari on his way to an ayahuasca retreat held in an exclusive ski lodge for CEOs and Saudi princes.

Dissensus is his dirty little secret that he'd never let his venture cap bros know about. 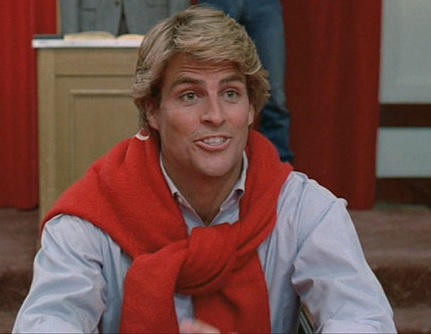 Not sure that's a good advert for holding it back - yer man there looks to be up to at least his waist in foamy white liquid and his beard appears to be flecked with same. And in addition it appears that he's beaten his pole so mercilessly that the improbability of its length is matched only by that of its thinness.
You must log in or register to reply here.
Share:
Facebook Twitter Reddit Pinterest Tumblr WhatsApp Email Share Link
Top