mixed_biscuits said:
I'm counting this as Metalheadz cos it's wicked:

Up All Night is a barnstormer.

The flip is an interesting experiment in garagified drum and bass: hucks said:
Yeah the story was that it happened on the dance floor at Speed. Was about royalties for Pulp Fiction I think.

The album did come out and the reason it flopped was cos it was shit. Really fucking weak, and I like Alex Reece a lot. Some of the tracks were played by Grooverider and Fabio so it wasn’t boycotted but really most of the album wasn’t good enough to play out.

Edit: this was meant to quote Version in the reply but I fucked it up.
Click to expand...

I have that album. Really bad keyboard preset drums. Nice melodies in the synths but thats not enough to cary a jungle tune.

@version Check out his stream
T

love this, metalheadz got better when Goldie broke up with that irritating Bjork lass, but by then it was too late tbh, they'd kind of dug themselves into a corner of their own making. He should have turned gay and dated Jeff Mills, then mills ferocious mixing would have turned G's coked up brain inside out. Trendy socialite straight women are no good for a culture based on big boys with cocks bussin jogs to impress other blokes with big cocks.

Digital is incredible. And still putting out massive tunes. Real reggae head. bassline on this absolutely killer with the roughly looped breaks, a true masterclass in minimalism. Love Digital, best producer ever.

But anyway, this is not a debate that I care to have. Mid-late 90s Reinforced > metalheadz any day. This pisses all over Hidden agenda from Olympian heights.


I don't blame Dego and Marc for leaving the scene tbh, they got hard done by despite putting out/signing some of the most cutting edge music.
T

Nothing really, the music was just too weird for the djs (who had now become international superstars) to play out.

Club culture has a lot of expectations. It's easy to lament the demise of jungle but realistically speaking not many people want to dance to chopped up breaks at 165 bpm outside a select core audience.
T

do kemistry and storm get unfairly written out of metalheadz label lore (outside introducing goldie to the music) or is it really goldies project where he did the lionshare of a&r etc? @thirdform
V

trilliam said:
do kemistry and storm get unfairly written out of metalheadz label lore (outside introducing goldie to the music) or is it really goldies project where he did the lionshare of a&r etc? @thirdform
Click to expand...

you'd have to ask @tyranny on here, I'm not so clued into the A&R side. I just know what I like and that kind of comes a bit later in metalheadz history for me, more around 96-97 ish. Goldie himself was a much better artist with Dego/Marc and Rob Playford in the studio with him.

My tentative guess is that it was mostly G's project cos Kemistry and Storm played much darker and techy (I.E: ravey) as a whole whereas Goldie was a bit more of an art boy in that whole David Sylvian/Japan mould. But this is just a guess, because the mid 90s were strange times, big labels taking an interest in jungle so let's show off how sophisticated we are etc, jazz flava and so on. Even Virgin had a dnb division called Science - mad to think about now.

I'd say all jungle is fundamentally jazz-y personally, even the ruffage ragga bizniz, in the way the beats and the basslines interact with each other during the drop. It's very 60s hardbop, Art Blakey etc.
V

@Corpsey will be delighted to hear that Metalheadz at Blue Note couldn't have happened without Jamiroquai.

Back at the post-Peterson Acid Jazz label, Piller's millionaire in the making was Jay Kay, the young west Londoner soon to be Jamiroquai. "It's one of the things I'm proudest of," says Piller, who signed him in 1992 for the debut single When You Gonna Learn?. "Discovering a kid like Jamiroquai, who was constantly turned down when I tried to take him to major labels."

Eventually Sony saw a future in his protege, and gave him a contract. "I did make money out of him," Piller adds. "We had his publishing rights. But I sold him, because I couldn't afford his recording style and techniques. That first single cost 37 grand – and at the time I was still working out of two rooms. But Jamiroquai paid for the Blue Note, which is the other thing I'm most proud of."
Click to expand... 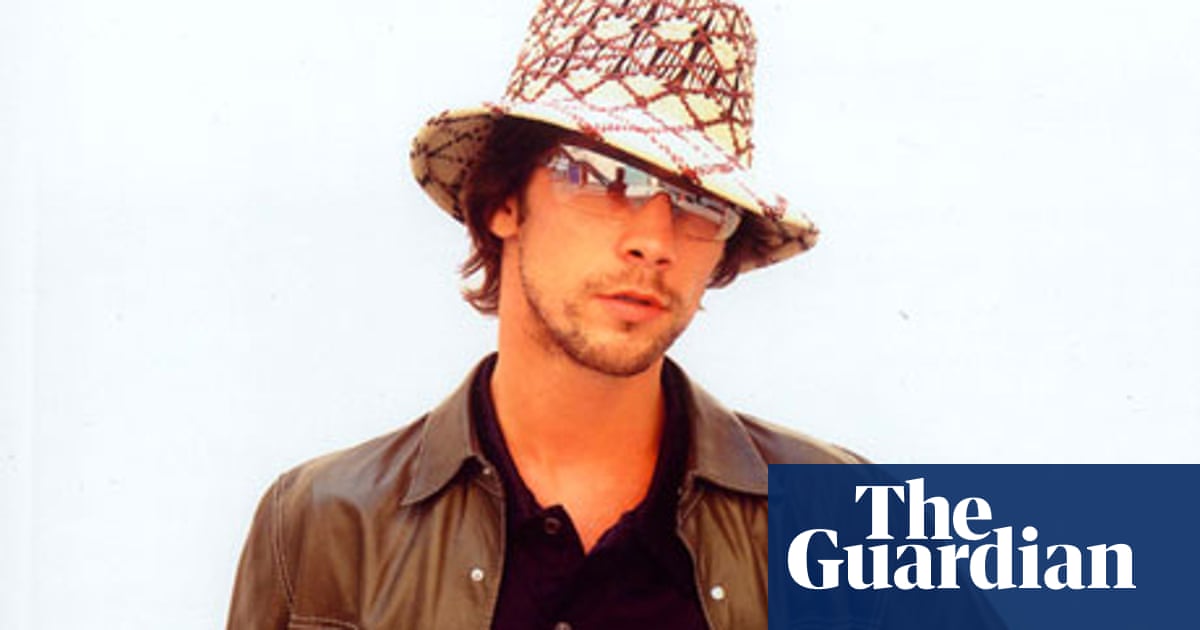 Acid Jazz at 25: 'Everyone said we were mad to set up in Hoxton'

Tom Horan on the label that brought mod classics back to the dance floor, signed Jamiroquai and rediscovered Terry Callier

It's strange looking at these places now they no longer exist. Reminds me of some of the stuff we were talking about in the 'Where is the avant-garde?' thread re: liminal spaces and places you once knew.

version said:
A building someone you knew once lived in can do this. There's someone else there now, someone with no connection to any of you, someone for whom the place is almost a blank slate.

I went past a friend's old house a few years ago and caught myself wondering whether the stain was still on the floor where one of us had spilled a cocktail, whether there was anything left of us and all the time we spent there or whether it had all been overwritten by the new occupant(s). A palimpsest.
Click to expand...

luka said:
there's another map, the map of interiors and the city turned inside out. and what we can access is always changing. sometimes doors are bolted and areas we knew well become off-limits. like a friend's old house as you say, or places we used to work.
Click to expand...

Is there any trace at all left of this... 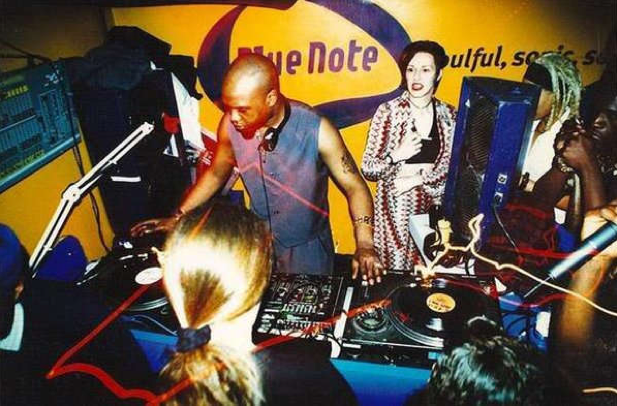 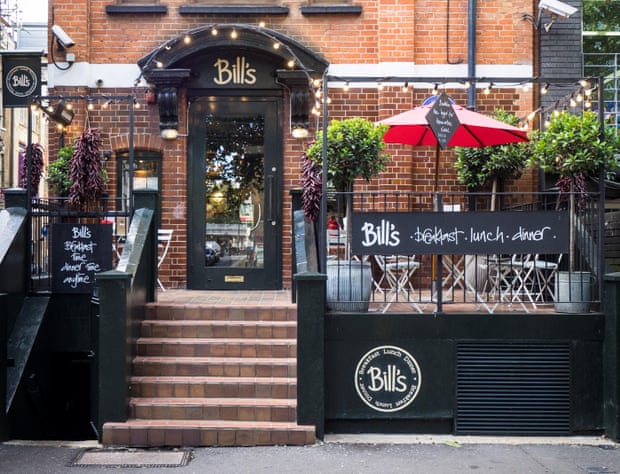 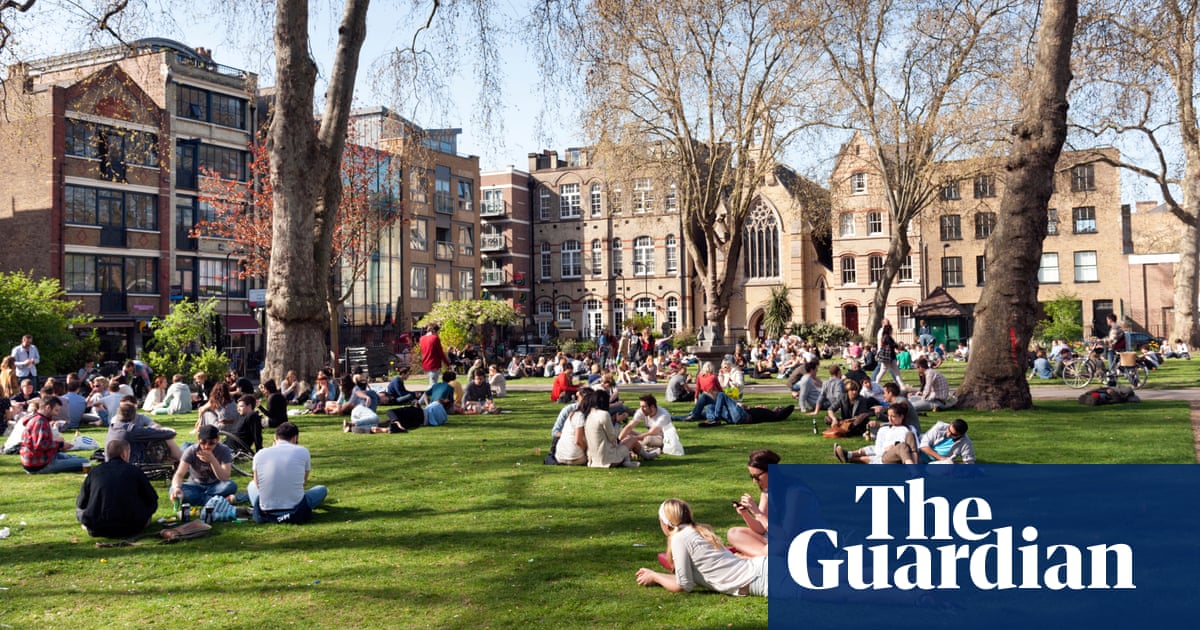 Gentrification's ground zero: the rise and fall of Hoxton Square

Twenty-five years ago, this London neighbourhood was the wild centre of the YBA art boom – now it’s a corporate “campus”. So what happened to Hoxton? 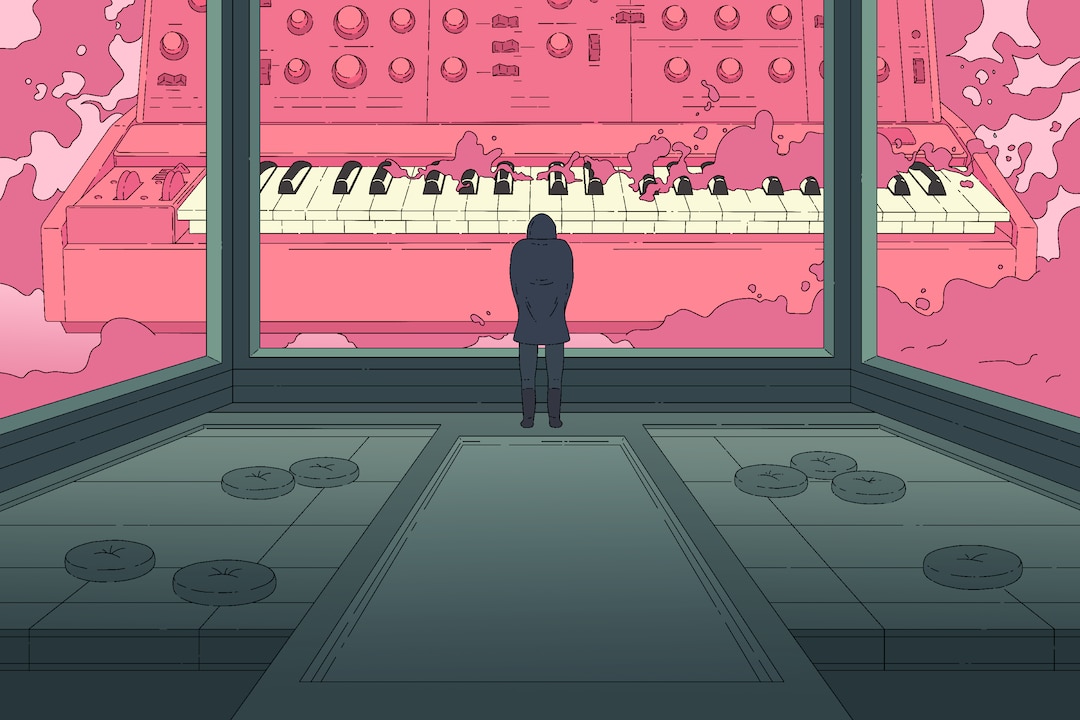