Is this what really happened?
No sir

blagged into the cinema underage to see it : old fart emoji:

i thought that was only in satire
Click to expand...

Everybody in this goddam town is a robot.
C

With my friend of the family
Cousin
And ig wax rubbish

So we watched my
Cousin viint instead

Can I make a living on the rover now
C

catalog said:
When I was 12
I was allowed to watch
Beverly Hills cop 3

With my friend of the family
Cousin
And ig wax rubbish

So we watched my
Cousin viint instead

Is that you, Luka?

Having a slab of bliss of a day. Not one cloud. Tunes and tincture time. Do 2ml sublingual before one of the kids shouted next door’s cat had caught an unknown furry round the back of the house. You think initially ‘it might be a rat, don’t need rat shit near a paddling pool’. Except it was nothing so basic. Cue a squirrel, half dead, flapping blood as its torturer looked on

Cats are cunts at times. It’d wounded its prey, big slice across the chest but was just pawing at it. When I approached it backed off a tad, black with white socks and big yellow eyes. Picked up a spade, told the brood looking on to close their eyes and cut the squirrel’s head off. Cue uproar and by now, there’s a scene. The wife yakking ‘you didn’t have to kill it like that!’, gesticulating with her arms stab-cutting gestures, when it was clearly in agony. What do you do, leave it to be play raped too? End the pain and quickly, what other options are there?

Don’t tell me cats are cute. When we were savannah lemurs they were fucking with us then as well. Flipped the head and body over next doors. Yeah, fuck him, I hate the cunt. Has millions of cats that roam everywhere, killing and pillaging countless birds. An uneasy feeling, finding dead birds as if untouched, all because of this cunt’s cat habit

im not stoned but i was just thinking run dmc and ac dc are the same band. ac dc soundtrack the hit series SS ROGUE HEROES which i have been watching recently.

fascinating documentary, an Ulster prod was a founding member

Not stoned, but I might as well have been.

Last night was date night. Left the dog at my mums. Went to my favourite Indian restaurant in Bradford, Mumtaz 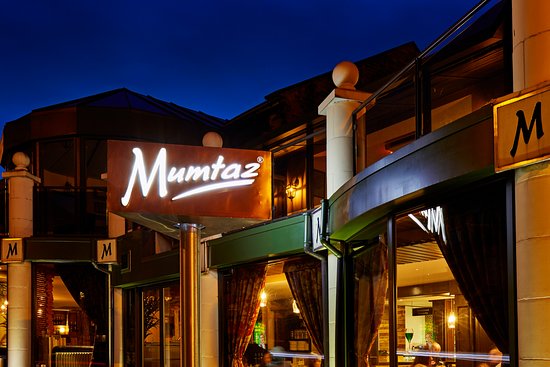 Excellent food, £55 for the two of us, bit pricey but worth it.

Then onto Imax 3D for Avatar 2, the way of water.

Cinema absolutely packed, not had that sort of thing since "Once upon a time in Hollywood".

I had 3 "stoned" thoughts during the film, over 3 hours (we had popcorn but forgot to get a drink, bit parched).

Maybe the fx of the chillies in the curry.

I had a chat with my friend (VR artist) a few weeks back, about how the VR space has been quickly corporatised by Facebook and Google, and he said something along the lines of "yes but the renaissance would not have happened without the medicis" so sort of the Orson Welles line from 3rd man


And that is basically this film. Like the culmination of art and tech together with this positive nature love message, but only possible cos of the capitalist machine.

But like that essay gus posted about EYS, "reveals a secret in order to keep an even bigger secret."

James Cameron is Canadian, as is Drake, the weeknd, Chester brown etc etc. And all the current Americans on dissensus apart from Stan and Leo are very close to Canada.

3. The ghosts of America.

This particular film is like a recycling of Moby-Dick, mixed in with native Americans. This sense that America is still very much dealing with the ghosts of the past, in order to think forward. Colonisation of Mars and so on.

@catalog Are you familiar with the concept of the 'stealth Canadian'? There are the Canadians that everyone knows are Canadian - Celine Dion, Mike Myers, Drake, etc. - and then there's, for example, William Shatner. I'm still not sure I've recovered from finding out that he's Canadian, and I'm not even a Trekkie.
C

No I didn't know shatner was Canadian.
C

Number 4 was dmt. There's a bit in the film where they plug into the life force and get taken back to a primal memory. Seemed like an iboga or dmt thing to me (I've not tried either).