luka said:
which wasnt inaccurate exactly, but it was very tactless
Click to expand...

No one is really called ‘Kit’ anyway.

craner said:
No one is really called ‘Kit’ anyway.
Click to expand...

craner said:
No one is really called ‘Kit’ anyway.
Click to expand... 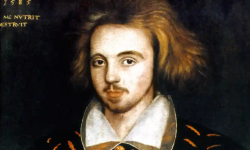 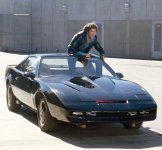 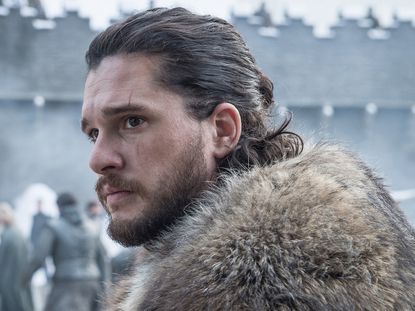 Handsome, heroic, the ladies want to be with them and the 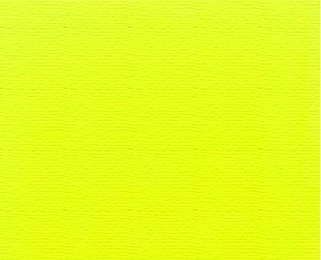 Deindustrialise your musical imagination. Shut down the failing factories of tired once-futures. Metal Machine Music is no more.

Tear yourself from the shrivelled teat of the twentieth century. Everything about the old future you once loved is rotting and in rigor mortis. Dance music’s done; it’s dead and desecrated with no hope of resurrection. Synthesisers and samplers have been sucked dry and now they’re completely depleted, they have nothing left to give you. You’re not going to get anything new or anything sonically impossible from either of them. Nobody has done for decades. Music doesn’t sound like spaceships and cybermen anymore. Nor does it sound like shrapnel or cold steel. It’s not about rocket-fuelled propulsion or mechanised movement. Robot rhythms are boring now. Techy timbres are trite.

So fuck your dad futures. Fuck all your museum futures and your putrefying futures and your calcifying futures that have formed like plaque in the imaginations of music enthusiasts everywhere. This book isn’t about a pacified pantheon of pre-approved pioneers. It’s not about James Brown or Lee “Scratch” Perry or Public Enemy or Timbaland or Wiley. Nor for that matter is it about acid house or techno or jungle or garage or footwork…. It’s time for new titans to shine and new sounds to astound. Declare gory and glorious jihad on all the jaded journalists writing stillborn obituaries to their distant youths; an insurgency lurks in the shadows.

Nostalgia’s a venom, bleed it out of you. The past is parasitical; cripple it, paralyse it, do whatever you have to do to exorcise its wicked sickness from you. It’s nothing but a chafing, flaking phallus that’s hopelessly being throttled long after it’s been spunked to flaccid defeat. For the love of god let the poor thing go!!!

We’ve been indoctrinated and corrupted by the orthodoxy of the robo-future for far too long; our synaesthesia’s suffocating in moribund musical metaphors and kitsch visions of the centuries and millennia ahead. Free your mind from this conceptual stasis.

For decade’s we’ve witnessed the industrialisation of sonic sensation. From funk’s rhythmic division of labour, to the automation — the electrification, the mechanisation — of the synthesiser era, to rave’s economies of scale in which escalating tempos tracked rising rhythmachinic productivity; house 130bpm >>> hardcore 150bpm >>> jungle 160bpm >>> gabber — with its growling, goose-stepping pistons pounding at maximum capacity — 200bpm+++.

But listen closely enough now and you can hear the generators of the old future winding down; 90bpm <<< 80bpm <<< 70bpm <<< 60bpm… Rhythm is reaching absolute zero; the depowered lethargy zone of anti-grove and counter-momentum. The resting heart rate is now the tempo of tomorrow, the future has become human.

False prophets fearfully warned you that the twenty-first century hailed the end of innovation and the death of progress. They told you it was “the slow cancellation of the future”, but really it was slowness cancelling *a* future in an eruption of creative destruction that gave birth to everything that’s come since. We’re done with the old, codified modes of sonic imagination. New metaphors have been born and our synaesthesia’s being transformed.

So, come smash your old paradigms. Set them ablaze and be amazed by the sounds of the next century. It’s time to define the new musical sublime. There’s a whole new future waiting to derange you.

Did Kit have any literary groupies there last night?

i can't believe it just takes a few months away from dissensus to write an entire book, the kid is a wonder.

Leo said:
Did Kit have any literary groupies there last night?
Click to expand...

Luke knocked him out.
C

I never wrote a book at 25, but at least I could hold my drink.

craner said:
I never wrote a book at 25, but at least I could hold my drink.
Click to expand...

could you fuck!
C

I knew you were going to say that!

luka said:
when he was sprawled on the pavement seraphically drunk he was surrounded by concerned motherly females
Click to expand...