As you advance you hear a sullen noise, which, soon after, almost stuns your ears. Doubling, as you proceed, a tuft of wood, you are struck at once with an awful scene which suddenly bursts upon your astonished sight. Your organs of perception are hurried along, and partake of the turbulence of the roaring waters. The powers of recollection remain suspended by this sudden shock; and it is not till after a considerable time, that you are enabled to contemplate the sublime horrors of this majestic scene.

[T]his great body of water, rushing with horrid fury, seems to threaten destruction to the solid rocks that enrage it by their resistance. It boils up from the caverns which itself has formed, as if it were vomited out of the infernal regions. The horrid and incessant din with which this is accompanied, unnerves and overcomes the heart.

Symbolically it is important to identify two main tropes for describing waterfalls in the literature. The first treats the waterfall as static object, corresponding to a detached point of view. This perspective might broadly be characterised as picturesque in that it treats the waterfall as a scene to be contemplated visually, with the eye alighting on different elements of the scene, and which can be subjected to criticism and comparison with other scenes. Broadly speaking this trope is aligned with ‘representational’ theories of landscape in contemporary human geography. The second trope treats the waterfall as a dynamic process, associated with a much more embodied, multi-sensory experience occurring over time, rather than fixed at a particular point. Critical faculties are generally suspended in this dynamic conception, with emphasis instead on the emotional and affective impact on the visitor, and possibly even the waterfall itself having emotional or affective states, and having its own agency. This perspective accords with a treatment of the waterfall that we can broadly characterise as sublime, and includes many aspects of experience that are recognised by recent ‘phenomenological’ theories of landscape. Through the representational medium of travellers’ writings, we therefore also obtain glimpses of their fuller, phenomenological experiences of visiting waterfalls.

Come on, someone post TLC, get it over with

sometimes it looks like a profile view of a giant figure in billowing robes. a water god keeping watch over the city.
C 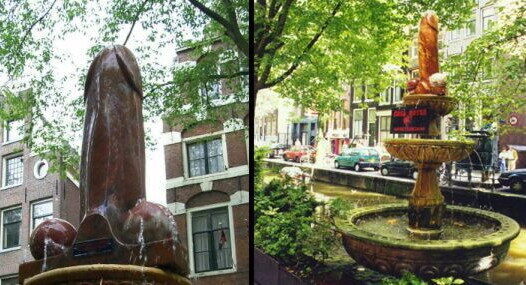 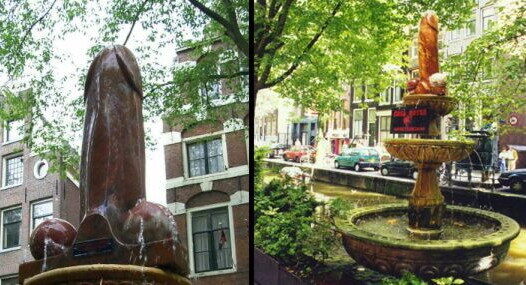