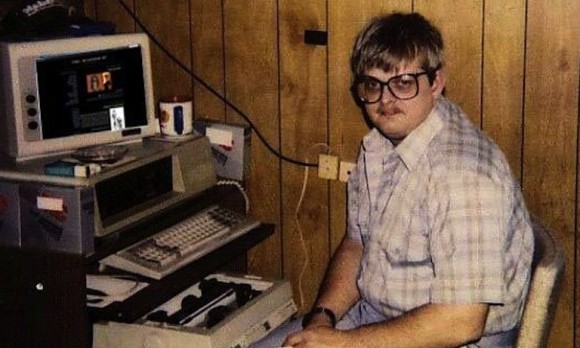 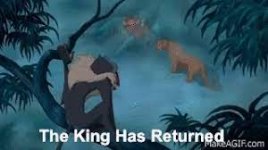 we have a dune thread dickhead!
Click to expand...

all the best
G

You will be one day too, if you're lucky
S

We all know that Linebaugh tragically will not make it past December 12th, 2024. What's so fucked up is that he would have massively changed the arts of tattooing and zine-making and posting had he lived. Definitely one of the great "what if's" of his field.

A flame that burns twice as bright lasts half as long.

mvuent said:
We all know that Linebaugh tragically will not make it past December 12th, 2024. What's so fucked up is that he would have massively changed the arts of tattooing and zine-making and posting had he lived. Definitely one of the great "what if's" of his field.
Click to expand...

The uninitiated among us may wonder how this date was arrived at, to which I need only respond by gesturing toward that novel form of divination pioneered by Linebaugh himself, known in some circles as “stick ‘n poke ‘n spill” or SPS

Austin Osman Spare probably would have hated himself for not getting there first.

He, Linebaugh, had a previous attempt at merging tattoo art with divination, which to his embarrassment I will now divulge.

The praxis consisted of tattooing a face with an open mouth on some muscly surface of the body which could contract and expand so as to emulate speech-like articulations of the sketched face. He would then bring in a talented lip reader, to interpret the statements of the face as the tattooed person engaged in aerobic exercises.

Naturally this yielded sub-par results by the esoteric standards of divination.

Another factor in the failure of this praxis was that it was called “skin-mouthing” which naturally had questionable search engine optimization.

Also didn’t help that most of these experimental iterations were live-streamed (since deleted, so you won’t be able to find them).

In one iteration, the lip reader expressed trepidation in communicating the message spastically voiced by the ink mouth, but Linebaugh despotically insisted that it be read anyway, and threatened to fire the reader on the spot, on the live feed, otherwise.

The reader reluctantly went on to convey that there would soon be a special military operation in Eastern Europe, but left the specifics to the imagination of the viewer.