A student of mine did a paper on Drakeo the Ruler recording an album using the the prison phone service provider GTL and titling the record after it.

In a completely different realm, there's the black metal offshoot genre of dungeon synth, whose foundational record Dauði Baldrs was made by Burzum / Varg Vikernes while imprisoned for murder, church burning and possession of explosives. The Norwegian penitentiary regulations allowed him to have a synth and a tape recorder but not guitars or drums.

Any more for any more?

Do Jonny Cash live albums recorded in various prisons count? There's a scene in Some Kind of Monster where Metallica perform in a prison, too.

Tommy Lee Sparta's cell, apparently. Dozens of tracks were released by him last year while he was in here, fuck knows how, hopefully he's been moved to a nicer one by now. How do they do it? 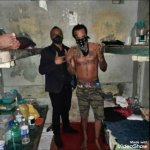 Someone like Sparta and Vybz Kartel must have access to half decent microphones and other recording equipment somehow though, it doesn't all sound lo fi, though the older VK stuff referred to in Neon Screams does.

Interesting that they don't seem to be writing lyrics about being banged up as far as I know, just the usual themes. You'd think they might document their incarceration more in their songs but I don't think they do very much (happy to be proved wrong)
B

There are couple of London tapes recorded in Prison from roughly the same era- Crazy Titch's Crazy Times 2, and Stana- Porridge.

Not sure how either ended up happening, can't really see it now- MCs get tunes used as evidence now ffs

I'm definitely interested in how these things come about nowadays in rap and dancehall, what the arrangement is. Never seen anyone explain it, and maybe we'll never know cos it's part of the deal.
V

Kartel's been in prison for 8 years now, released dozens, perhaps hundreds of songs in that time.

woops said:
Do Jonny Cash live albums recorded in various prisons count? There's a scene in Some Kind of Monster where Metallica perform in a prison, too.
Click to expand...

That Johnny cash prison album is so good. (San Quentin? I can't remember)

There's that Cramps one live from a mental hospital as well that's pretty...mad


Suppose we have to mention Charles Manson too - 'Live At San Quentin' and a more demented one on some neo-nazi label. Didn't Bobby Beausoleil record some of the Lucifer Rising soundtrack in prison too?
Denis Nilsen recorded electronic music in prison, but good luck tracking that down.

Oh yeah, and there's a boot of the Sex Pistols playing at Chelmsford Prison, though I've never heard it.

Messiaen’s “Quartet for the end of time” was composed and premiered in a concentration camp. 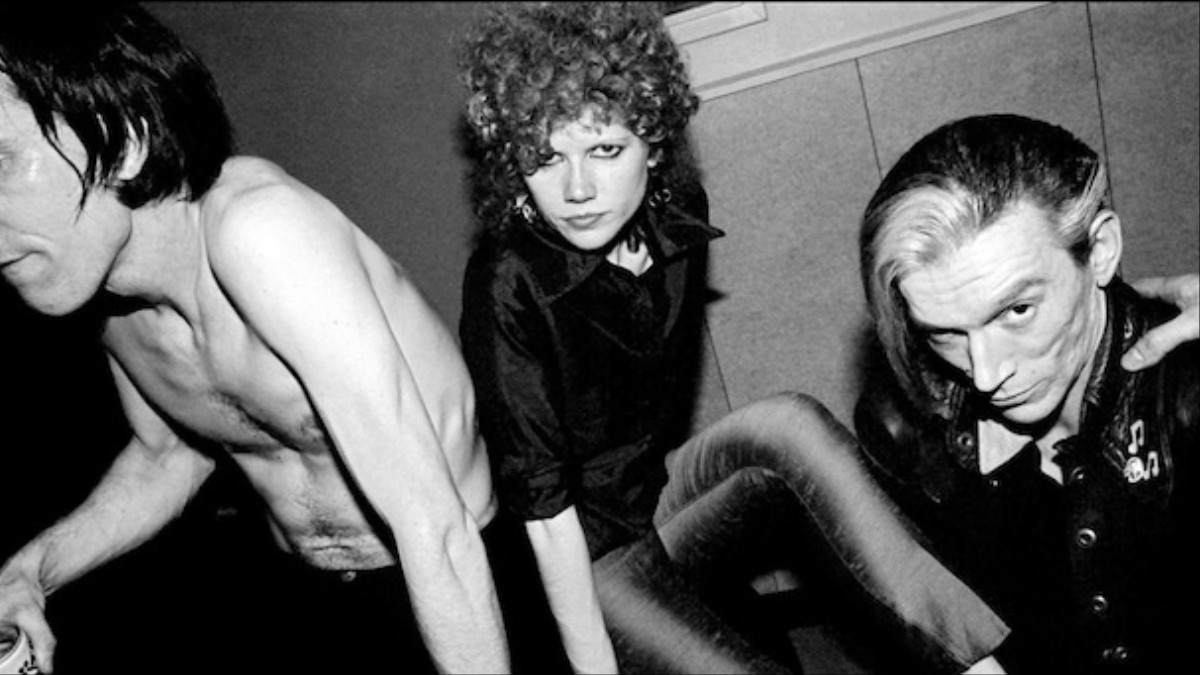 Shit Got Crazy: When The Cramps and The Mutants Invaded a Mental Hospital

A look back on the bizarre 1978 punk show that probably should never have happened.

Los Dententos Do Rap were a Brazilian hip hop crew of inmates circa 1999 when I was out there.

Shit Got Crazy: When The Cramps and The Mutants Invaded a Mental Hospital

A look back on the bizarre 1978 punk show that probably should never have happened.

blissblogger said:
The Norwegian penitentiary regulations allowed him to have a synth and a tape recorder but not guitars or drums.
Click to expand...

This is interesting. Did they say why? What about a kazoo? Or a Sitar? Were instruments rejected cos it was deemed that they could be used as a weapon... or to escape perhaps? Or were drums just too annoying. A tantalising glimpse into the bureaucratic mind but one that raises more questions than it answers.