Rest in power to a real one

Read City of Quartz in high school and got to see him speak at a local college, a defining memory. Suburbanization, how power functions in the American city, how public space is captured/recaptured etc. He was so incisive and focused, unlike many of the more famous aging leftist types (Bill Ayers, Angela Davis, etc) I saw around the same time, who were often quite disappointing.

Later on Ecology of Fear, Dead Cities, etc. Always interesting. An unapologetic rabblerouser. Him and David Graeber, both early formative influences on me.

He will be missed.
D

I've been meaning to read City of Quartz for probably 20 years now. Time to finally get round to it. Damn. RIP.

He was a good interview,

Sexy and dangerous, or brilliant and kind?
My wife is all of the above.

another powerful member of the davis clan alongside steve, miles and me. you can see why william gibsons imagination was sparked

On the rim of the war zone, a new Mecca of conspicuous consumption and economic crime, under the iron rule of Sheikh al-Maktoum. Skyscrapers half a mile high, artificial archipelagoes, fantasy theme parks—and the indentured Asian labour force that sustains them.

DannyL said:
I've been meaning to read City of Quartz for probably 20 years now. Time to finally get round to it. Damn. RIP.
Click to expand...

Have you started it? I picked it up the other day and I'm surprised at how entertaining it is. Thought it'd be a bit dry for some reason, but it isn't at all.
D

version said:
Have you started it? I picked it up the other day and I'm surprised at how entertaining it is. Thought it'd be a bit dry for some reason, but it isn't at all.
Click to expand...

No not yet. Like all of us, I've got a massive reading pile so easy to not get to stuff. I don't own a copy either might give it a go soon though. 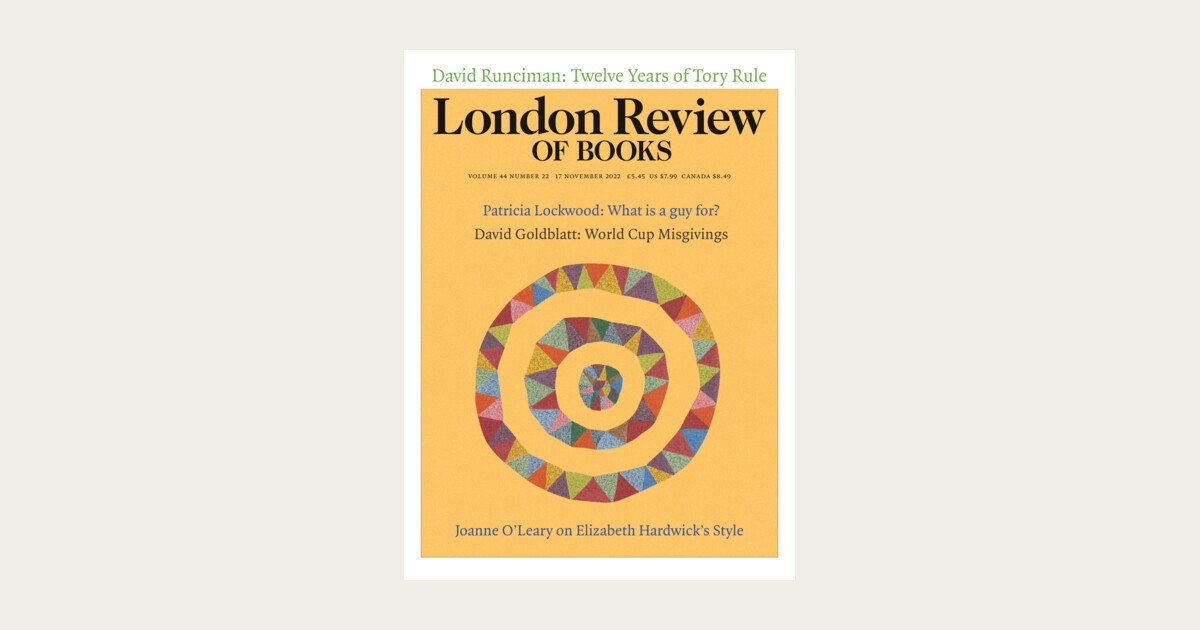 He published in LRB himself a few times.

The LRB is Europe’s leading magazine of books and ideas. Published twice a month, it provides a space for some of the...

The housing association stuff in City of Quartz is wild, so much discord sown by NIMBYs and anxiety over property values. Everyone desperate to be included themselves whilst pulling up the ladder behind them.

The section's pretty dry and he says in the intro he felt he may have overdone it a bit, but it's fairly interesting and a bit of an eyeopener.