a cartographic expedition into ambient

wouldn't wish growing up in Burnley on pierre sxhaefer.or anyone else
V

mvuent said:
i've noticed that a lot of ambient records coming out these days will try to weave some kind of folk music influence into what's otherwise very shiny modern-sounding music. maybe a lot of people are hungry for tolkien-esque glamour these days?
Click to expand...

Geir Jenssen bridges many motifs. Looking up Gravity Assist on Discogs describes him as Arctic ambient lol, absurd labelling. An act which seems to split opinion too. He brings to mind journeys to Eastern Bloc by train, the eternal Mancunian rain heavy on you as you slipped back home. A track for specific narcotics and mind-altering potions. I nearly wrote ambient techno but someone might have a stroke

Try and ignore the ahem video


Expanding for certain aesthetics and tracks which were on rotation at the same time, Reality Net is the apex of perfection if you balance harmonics, mood and, less common to the thread, rhythm. I could shitpost Sweet Exorcist and Sandoz examples all shift. Ultimate shit rave grafix too


If I had to single out one track which seeded any interest in these maps, it was Synesthesia. Off the map entirely, Third asked for serious answers, here’s one


Liles has been a Yorkshire resident too - Yorkshire ambient 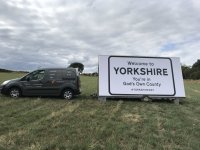 Corpsey said:
I don't think it's quite the same thing but I listened to some of the atmospheric jungle I used to worship recently and I remembered the (i'll use this word for now) sublimity of that atmosphere, which no doubt could be dismissed as pompous or portentous or whatever, and how that in itself was something I was after back in those days – not just fun, not just intensity, but something transcendent-seeming, something cavernous and mysterious.


The spaciousness of the sound (from the reverb) – and this one is quite on the nose as far as this effect is concerned, being called "prophecy".
Click to expand...

that comes from the dubbiness doesnt' it - which I think the title "Prophecy" is alluding to as much as anything, roots reggae type Old Testament derived stuff

dub is one of the ultimate palimpsestcape type musics... wavering traces of the immemorial.., the feeling that it's both ultra modern and ancient

WashYourHands said:
If I had to single out one track which seeded any interest in these maps, it was Synesthesia. Off the map entirely, Third asked for serious answers, here’s one

finally gave this a close listen due to its place in the inner circle of the WYH canon and it lived up to my high expectations. grim britannia sci fi. 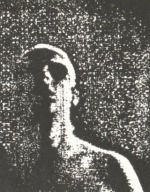 mvuent said:
finally gave this a close listen due to its place in the inner circle of the WYH canon and it lived up to my high expectations. grim britannia sci fi.

just listened to this in the bath by candlelight, might jump out of a plane while tripping next

Definitely jumping out of a plane while tripping ambient, tripping in a bath that’s jumped out of plane even more so

New Lull has a keeper

know a few anglers, they’re a breed apart including my brother who’s never happier sitting under an umbrella in the rain (differences are smoking and drinking as prerequisites), whereas my position is wading in pollution and sewage over flow releases during flooding

you think of Brum you might think of canals first, so apart from the sketchy release title this might be the sound of staring into the upper Severn or Hockley brook, flask of tea warming your cobbles, whiff of hash from other whatever anglers call stations to fish from (knocks?), foldable chairs, bait alarms, hook arrays, neat little piles of weights and rig assemblies ready to deploy, surreal attire eg capital insurrectionists/techno river ghillies hybrid

WashYourHands said:
Definitely jumping out of a plane while tripping ambient, tripping in a bath that’s jumped out of plane even more so
Click to expand...

perfect. there's an ambiguous type of space that "synesthesia" evokes floating in that's not quite underwater and not quite sky, but sort of both. it gets evoked in some of the best ambient. this classic track (well, the visuals as much as the music itself) was probably where i first noticed it:

the unsettling bubbling voice in "synesthesia" also reminds me of the voice in this:

"You don't need to concentrate" - a deeply suspicious sentiment, and sure enough, someone in the comments discovered that the musical intervals the voice reassures you are healthy and positive are actually satanic

blissblogger said:
dub is one of the ultimate palimpsestcape type musics... wavering traces of the immemorial.., the feeling that it's both ultra modern and ancient
Click to expand...

absolutely. i was going to write something about heavyweight dub champion for that post but for some reason didn't. probably felt my knowledge of the genre was lacking compared to people around here like john eden, droid, yourself, etc. but that doesn't seem like a very good reason in hindsight.

A recent discovery Im quite taken with

droid said:
A recent discovery Im quite taken with

Yeah, I think that channel is pretty new. Music for hospitals has been reissued. You can order a cassette from the US with €20 shipping or pay $999 for digital. 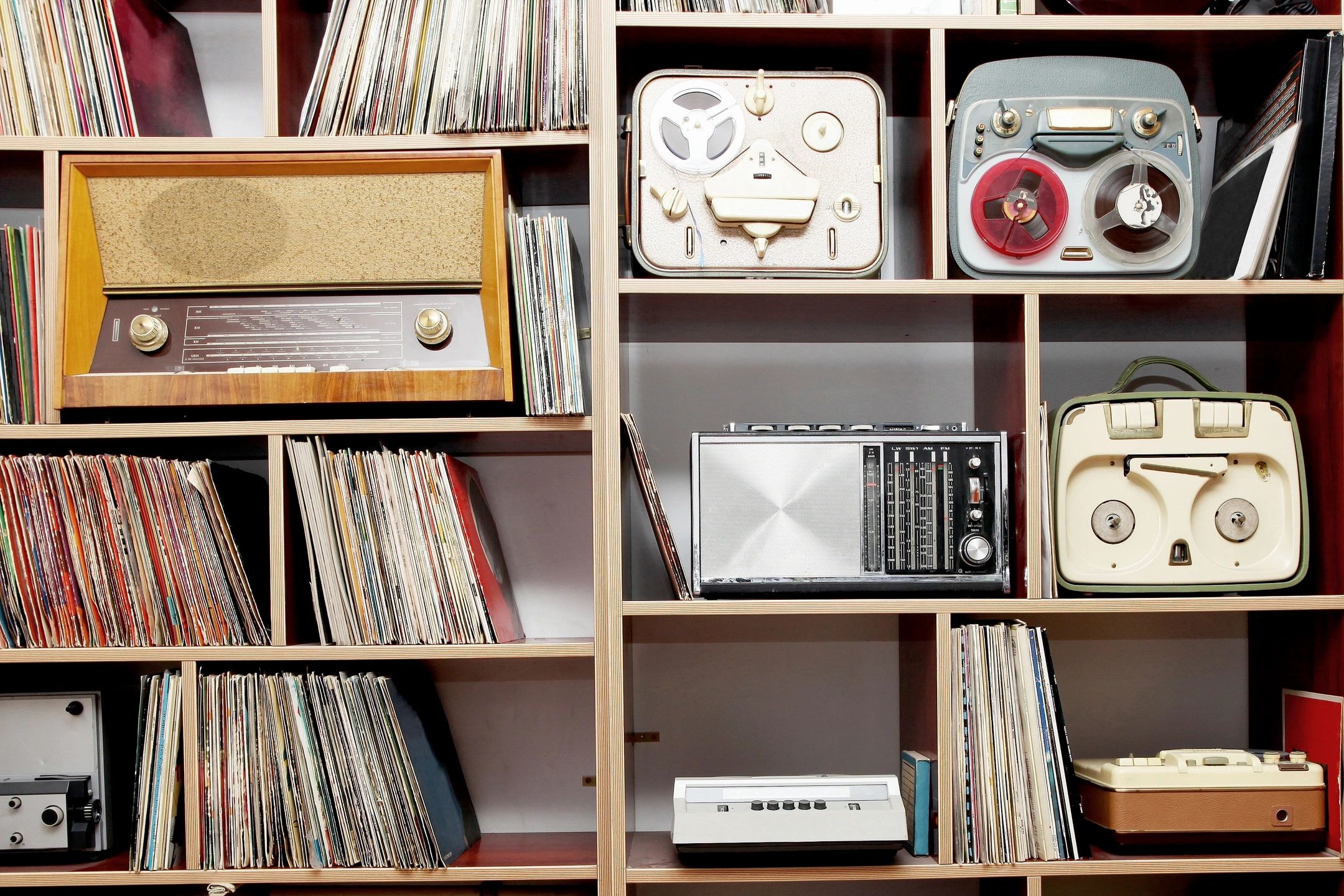