painting i saw at the local art museum a while ago

Yonks ago - late '90s? - I went to the Tate with a girlfriend. It was her idea. We were looking at YBA shit like Sarah Lucas' "Sod You Gits" and I was taking the piss out of the descriptions while she pouted and told me I was closed-minded. I didn't care, I'm not a big fan of galleries - I find them a bit depressing - and wanted to get the hell out of there because it was a nice sunny day.

Eventually, she agreed I was a philistine, so we were heading for the exit...and ran into Leonor Fini's "Little Hermit Sphinx". It blew me away; I was sucked into it; it was like I'd left the gallery light years behind and the painting was alive. I can't really explain why I'm obsessed with it; I'm sure some will just think it's ugly or murky. My g/f did a complete 180 and started tutting and complaining about 'pretentious crap', but I was barely listening - I was mesmerised and didn't want to leave. Anyway, it's the only painting that's ever had that effect on me.

Apparently Fini once swore at Picasso and slagged off his art, which makes her cool in my book.
C

good painting, unusual colours and managing to create the depth with all that darkness. that thing hanging from the ceiling, what is that?
M

I thought it was some sort of bird she'd skinned and was hanging out to cure. But, knowing the surrealists, could have cervical connotations, I guess?

I normally don't like paintings that strive to be photographic but these are quite good, spesh the last one cos he's doing something weird with the empty space 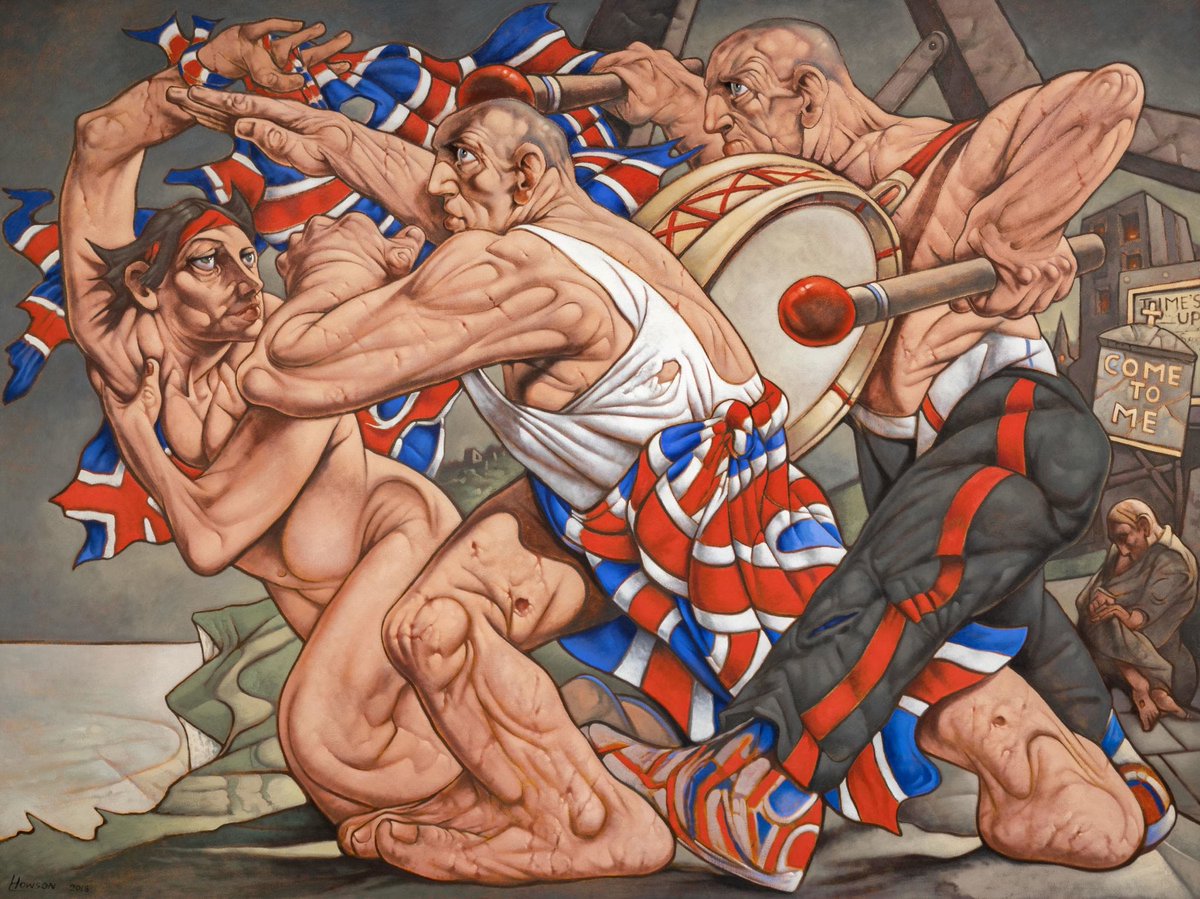 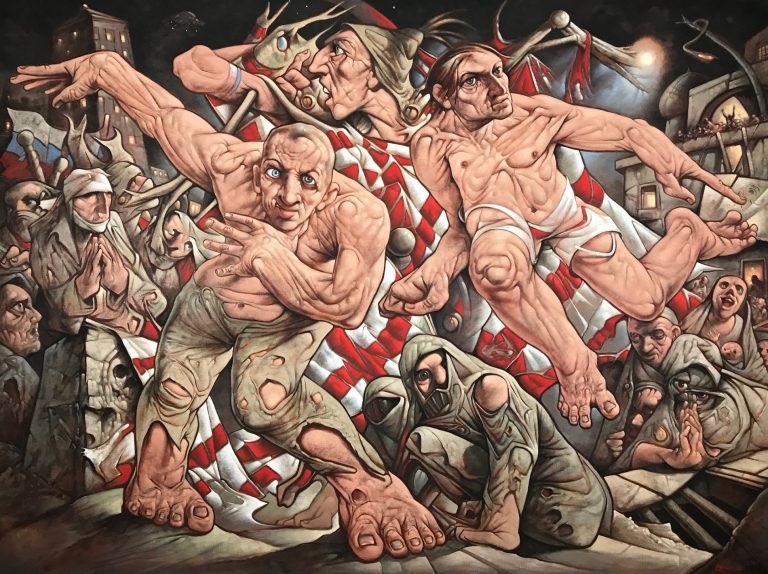 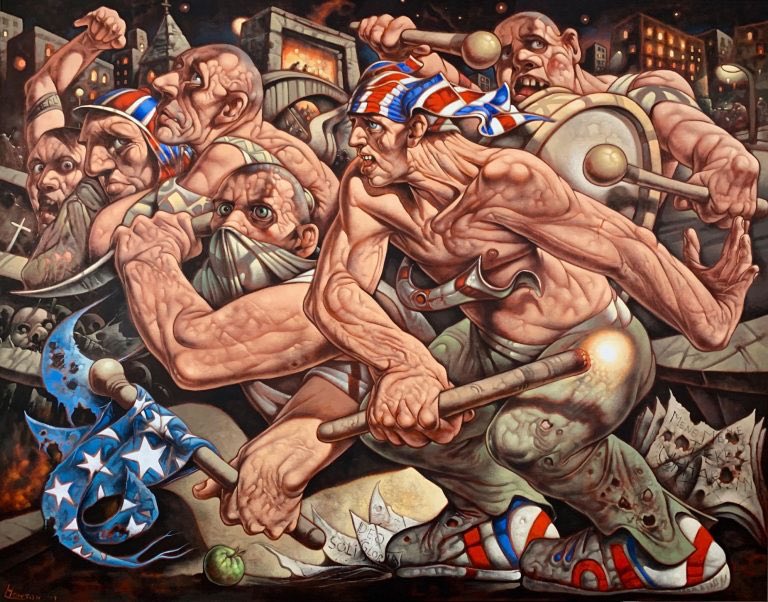 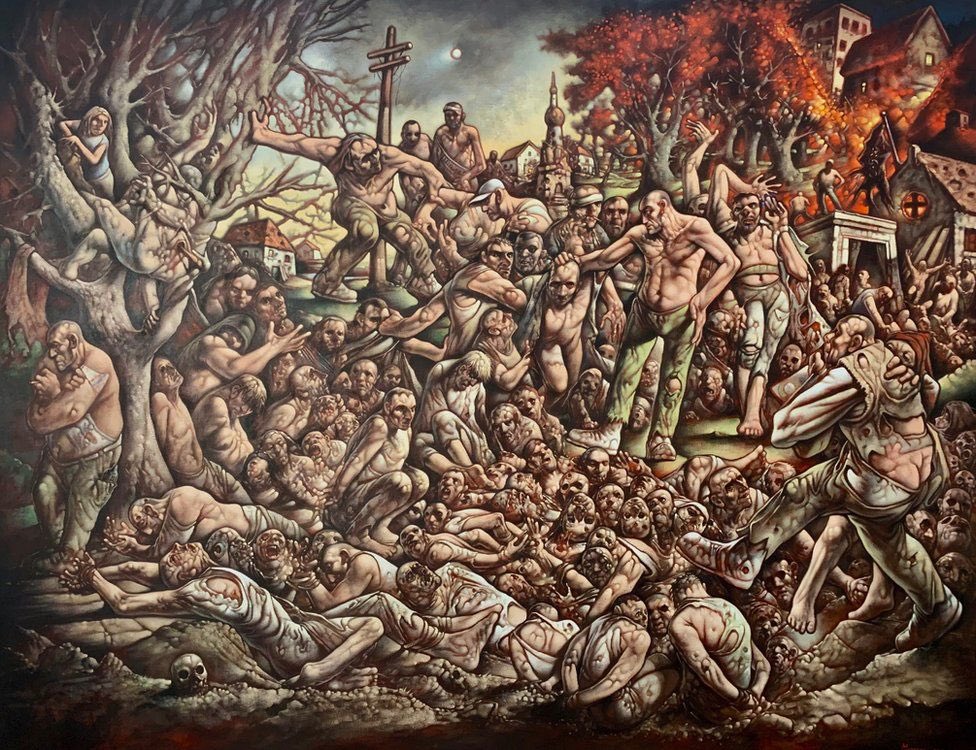 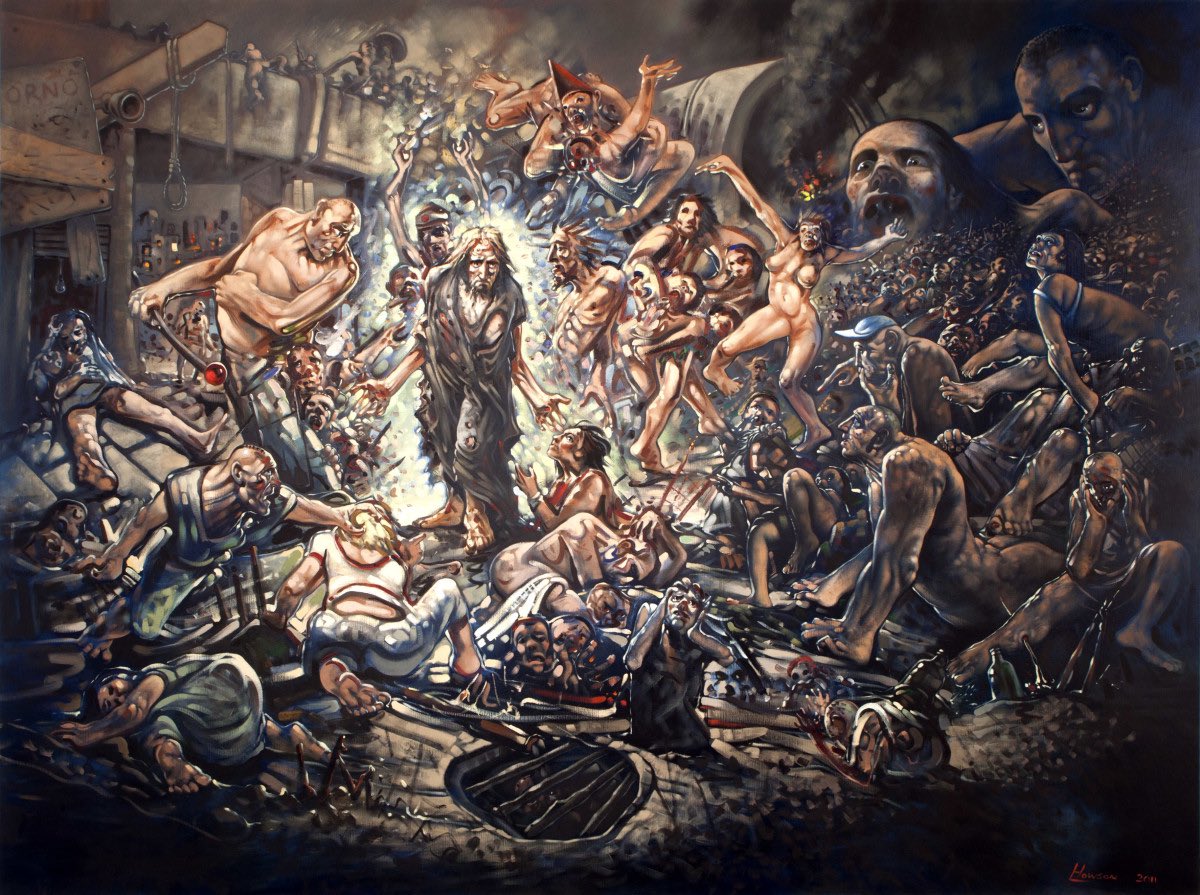 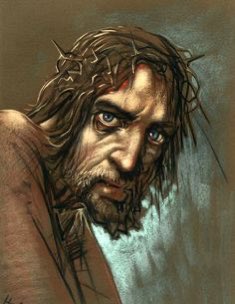 catalog said:
I normally don't like paintings that strive to be photographic but these are quite good, spesh the last one cos he's doing something weird with the empty space
Click to expand...

Reminds me of Goya.

yeah i can too. the contorted body shapes are sort of reminiscent of diego rivera or even wyndham lewis, those weird body shapes. i find the colours very unsettling.

fits with the "Are British people particularly ugly?" thread
C 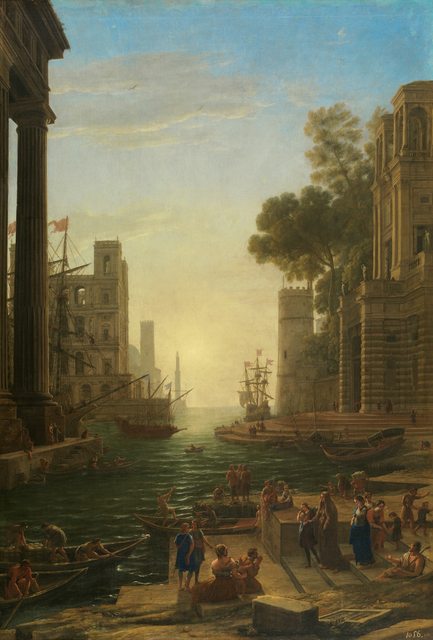 It's sagat from street fighter!

Those mosh pit ones are stunning. On a level I fucking hate mosh pis and everyone who participates, on another level they're fascinating

You're sitting on a bench at the edge of the smoking area in a club, Jesus has taken the first few draws of a joint he just rolled and starts to moan about his girlfriend again.