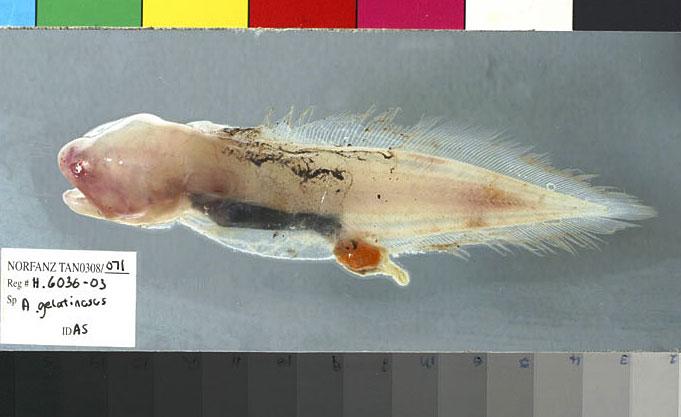 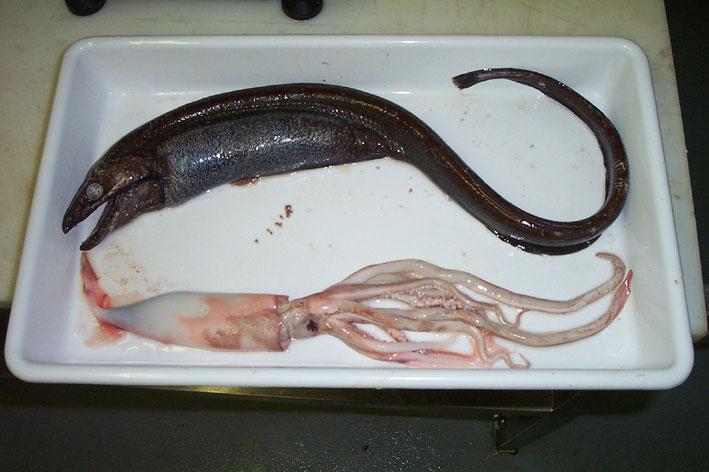 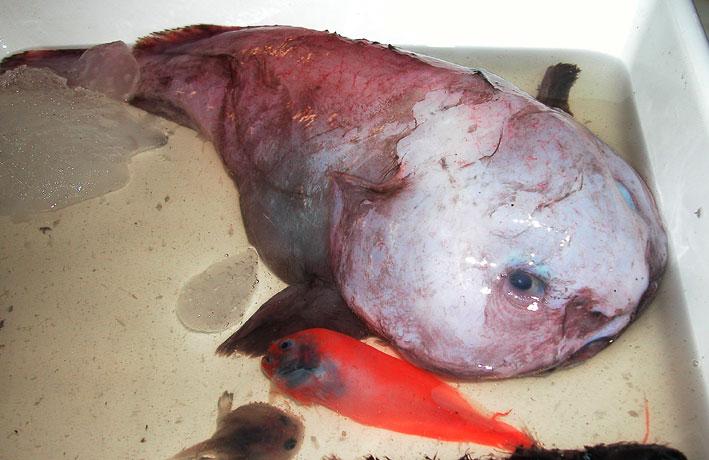 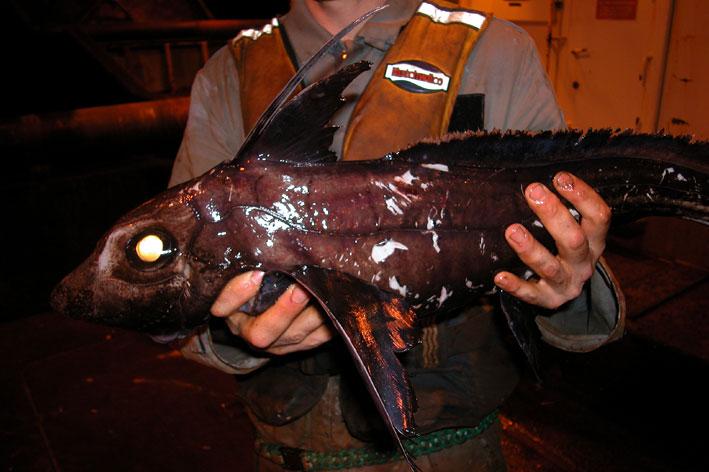 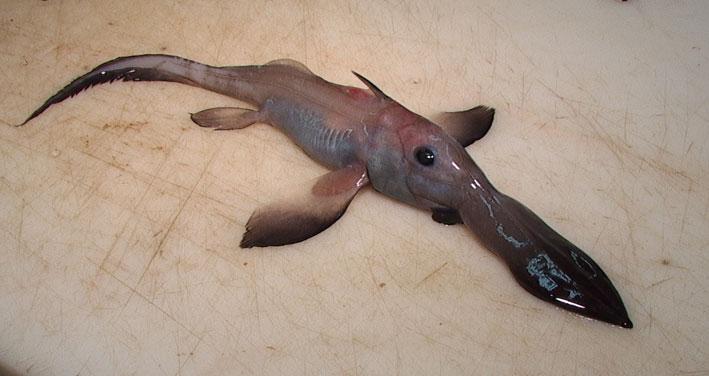 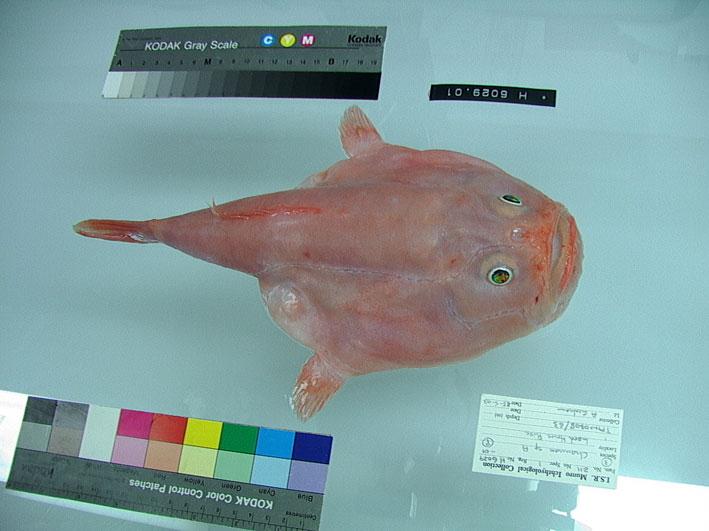 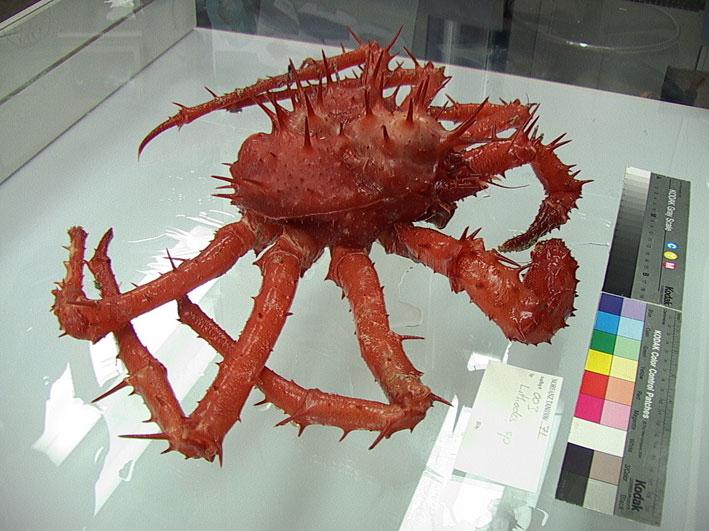 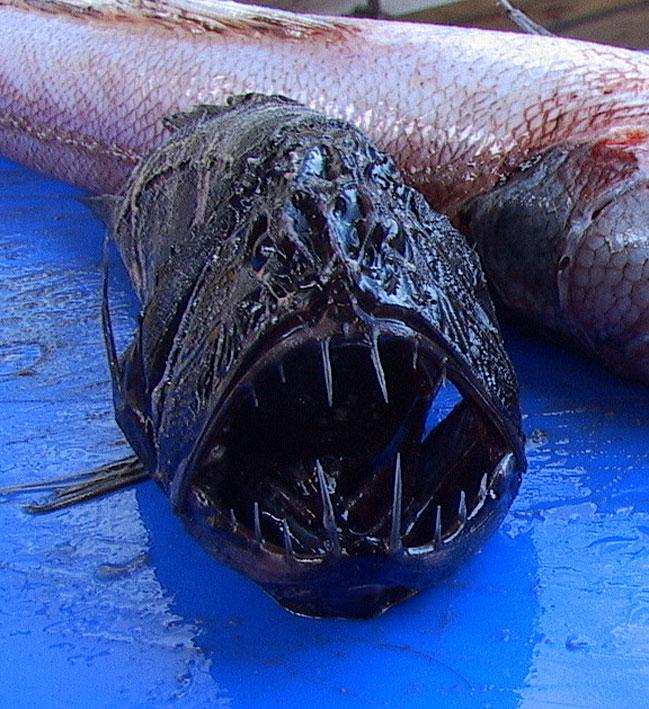 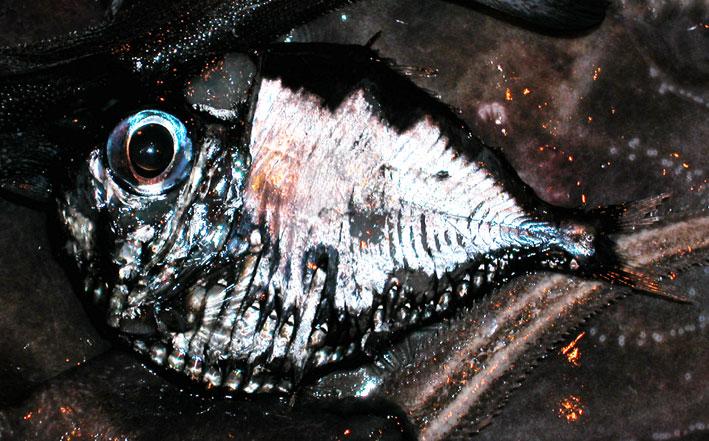 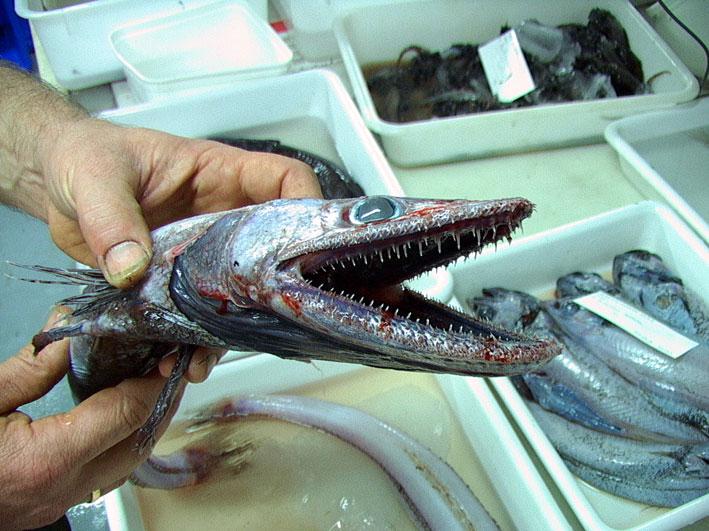 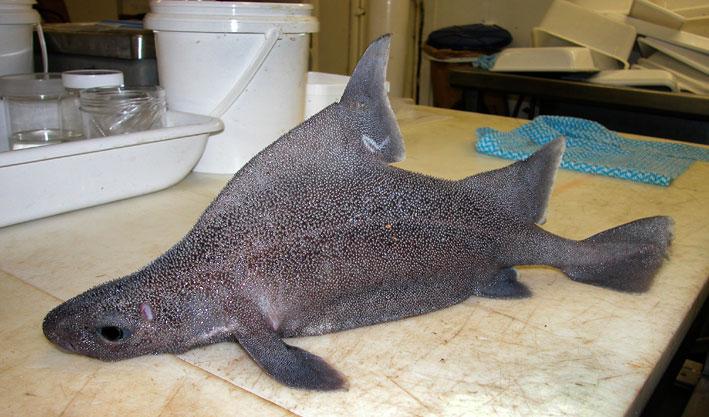 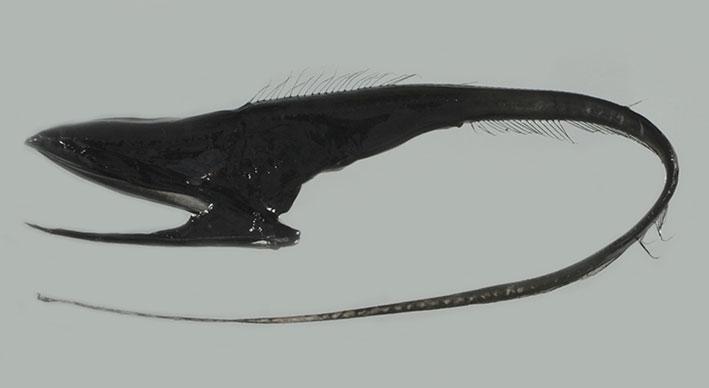 the fish were posted by me logged in as rewch,
on behalf of luka,
M

this is a fascinating fish the coelacanth . Discovered mid 20th century by scientists, it's an evolutionary blip that didn't quite make it to the shore millions of years ago but still retains elements of the developing limbs needed.
a real mystery, and a bit of a classic.
You can't catch one alive, they need deep sea water pressure, it's possibly the oldest living animal.
i had a dream once about a man who claimed he was a descendant of the only coelacanth that made it.
C

thanks for that sufi, just wanted to share those with the masses

from start till done

anybody got any other pictures of the dreaded blogfish, this one came up from the deepest of oceans for a quick breather

wow. this is my favourite thread so far. more please.

look at this site it's gorgeous,
you need to check out the jellyfish lake videos
http://www.oceanfootage.com/

in what sense is that a fish eh?
G

In no sense is that a fish.

It does appear to be a clapping Armadillo though.

the pangolin was a pecadillo

that sturgeon is dodgy hint

A young Benkei stalks the monster carp that ate his mother. From the series "New Forms of Thirty-six Ghosts". 芳年 Tsukioka Yoshitoshi (1839-1892)