Frilled Shark returns (it's mentioned in a second thread from 2007, but worth a repost on its return), looks a bit like Alien.

(from the old thread: http://www.dailymail.co.uk/sciencetech/article-431041/Rare-primitive-shark-captured-film.html)

not actually a fish but still 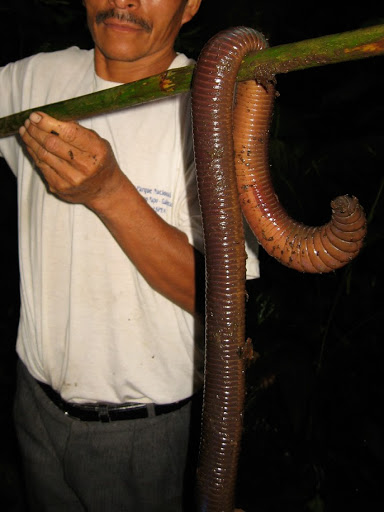 sufi said:
not actually a fish but still

well since we have no big bait section it will be allowed
- that's the worm to use when going for the really big fish.

despite the japanese television touches...

awesome, had seen some of it before but not the bit where they get lost in the submersible... 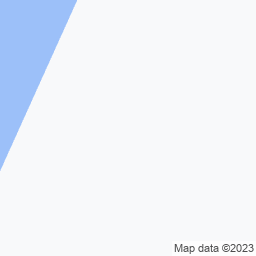 www.google.com
So google streets is allowed on the Chagos islands even as the deported residents campaign to be allowed to return

twaite's shad... fingers crossed for them... 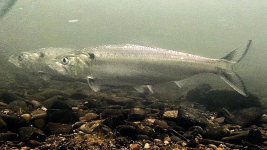 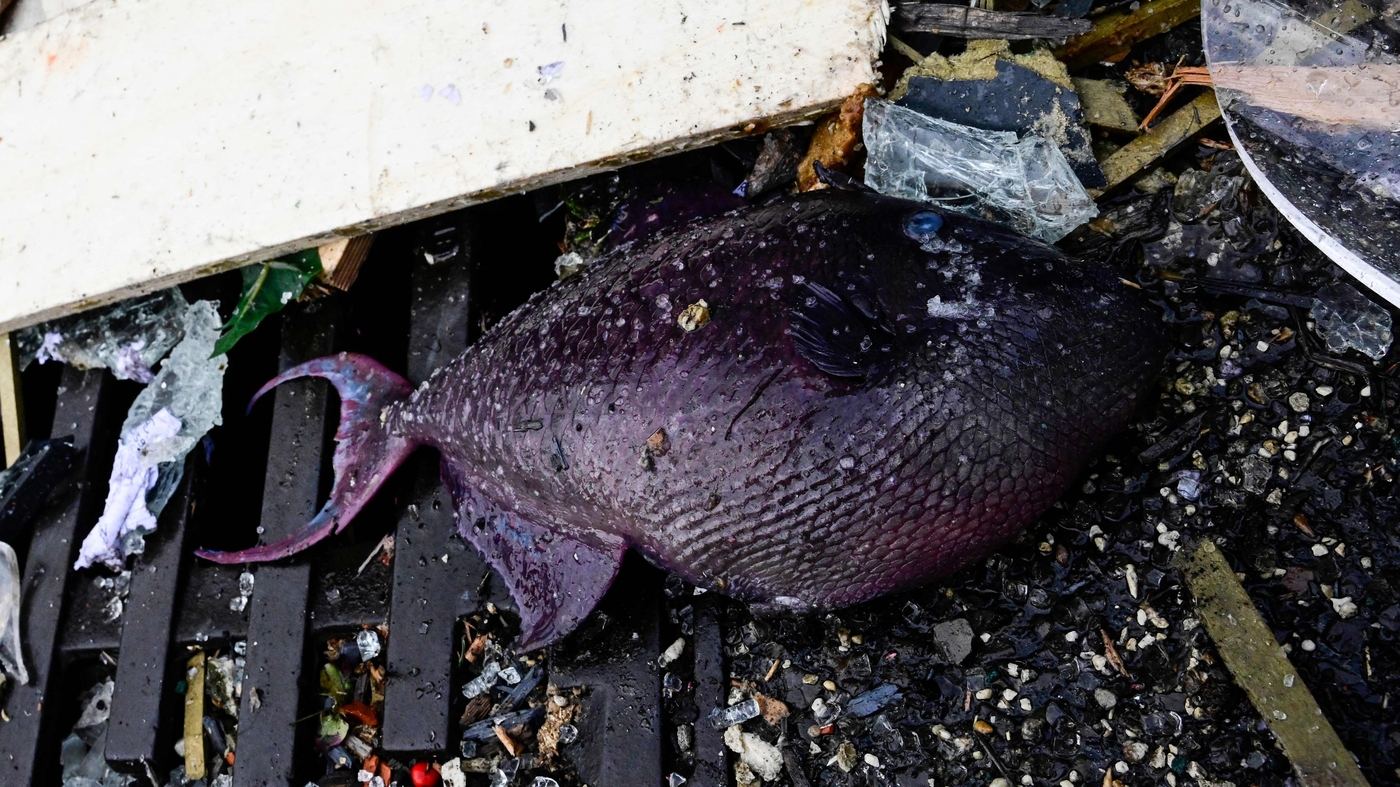 what doesn't get mentioned in the UK press is that the "explosion" wrecked the DDR museum beneath the aquarium... luckily I got to experience it a couple of months ago and discovered the wonders of Plittiplatsch, the mischievous DDR kobold ( in the centre): 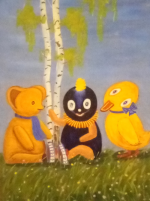 but to be honest, last week I stumbled upon the Dresden based "Die Welt der DDR" which pissed all over the Berlin DDR museum

Berlin has one Trabant, Dresden has at least ten plus creepy displays like: 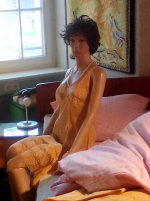 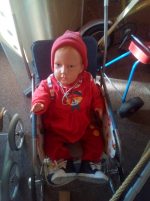 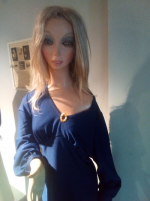 here's another creepy photo I took in the Dresden DDR museum 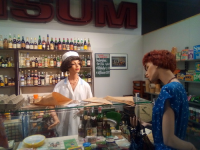 william_kent said:
here's another creepy photo I took in the Dresden DDR museum

so much better, and way cheaper entry fee, than the, now presumably, water damaged Berlin DDR museum...
Click to expand...

Looks cool, is it a pretty accurate depiction of the former East Germany?

Leo said:
Looks cool, is it a pretty accurate depiction of the former East Germany?
Click to expand...

I've never lived in the former DDR, but according to a workmate who did, yes

the difference between the Berlin DDR museum and the Dresden one is that the Berlin one was packed with tourists, it had a recreation of a Stasi interrogation room and a Stasi prison cell, whereas the Dresden one ( my preference ) had far more everyday objects, was empty apart from a few elderly and obviously nostalgic East Germans ( all the text was in German in Dresden, bi-lingual Deutshe / English in Berlin ) - the gift shop in Berlin was all fridge magnets and tee shirts whilst in Dresden they had piles of the state owned record label vinyl for 3 euros a pop, although it was mostly oom-pah and accordion shit, although I did find a "rhythmus 73" compilation album on the DDR state owned AMIGA label that I had bought the day before for 2 euros more so i was a bit pissed off by that, although judging by the state of the cover I probably won out

but the day before visiting the Dresden DDR museum I had visited the Leipzig Stasi museum which was probably a far more accurate depiction of life in the former DDR ( your relatives snitching on you, all your mail being opened, spooks recording 10,000 telephone calls at a time, plus a hilarious selection of wax noses for disguise purposes, plus some pretty cool hidden cameras and recording devices )

I've just read "Burning Down The Haus" by Tim Mohr, and, although I may have issues with his style, it made me realise that we had it easy in the west, we weren't going to jail for five years because we had the wrong haircut 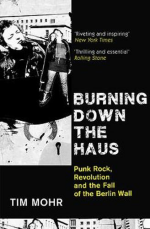