Salvini threatened to abandon the Euro, but I dunno whether it's an actual aim of his.

vimothy said:
I found money really fascinating bc its so obscure but also so central, this strange occult object always in your blind spot
Click to expand...

Totally. I mean I understand the very basic stuff like companies selling shares to raise capital and banks lending at interest, but the very advanced methods of doing business in financial services strike me as the next thing to black magic. You're just shuffling numbers from one account to another and somehow you end up with more "money" than you started with - how does that work? The abstraction of money from anything you could call wealth or value - never mind labour - is pretty much complete.

Then there's this identification of debt with Druj, which a few people ran with after Cyclonopedia, although I'm struggling to remember who - 'you' would know, I'm sure.

I liked the scene in the third season of Fargo where David Thewlis was lecturing Ewan McGregor on wealth and the financial crisis.

Varga: You see it, don't you? Millions of people bought houses they couldn't afford, and now they're living on the streets. Eighty-five percent of the world's wealth is controlled by one percent of the population. What do you think is going to happen when those people wake up and realize you've got all their money?

Varga: You think they're going to ask questions when they come with their pitchforks and their torches? You live in a mansion. You drive a $90,000 car.

Stussy: It's a lease, through the company!

Varga: Look at me. Look at me. This a $200 suit. I'm wearing a second-hand tie. I fly coach. Not because I can't afford first - because I'm smart. So look at you, look at me, and tell me who's the richer?

Stussy: Well, I-I feel like this a trick question.

Varga: There's an accounting coming, Mr. Stussy. Mongol hordes, and what are you doing to insulate yourself and your family? You think you're rich? You've no idea what rich means. Rich is a fleet of private planes filled with decoys to mask your scent. It's a bunker in Wyoming and another in Gstaad. So that's action item one: the accumulation of wealth. And I mean wealth, not money.

Varga: To use that wealth to become invisible.

I learned about hawala last year. Apparently the US clamped down on it after 9/11 as they felt it could be used for money laundering, funding of terrorism and so on.

Hawala or hewala (Arabic: حِوالة‎ ḥawāla, meaning transfer or sometimes trust), also known as havaleh in Persian,[1] hundi (हुण्डी huṇḍī) in Hindi, and xawala or xawilaad[2] in Somali, is a popular and informal value transfer system based not on the movement of cash, or on telegraph or computer network wire transfers between banks, but instead on the performance and honour of a huge network of money brokers (known as hawaladars). While hawaladars are spread throughout the world, they are primarily located in the Middle East, North Africa, the Horn of Africa, and the Indian subcontinent, operating outside of, or parallel to, traditional banking, financial channels, and remittance systems. Hawala follows Islamic traditions but its use is not limited to Muslims.
Last edited: Sep 23, 2019

Some great examples of Corpsey's issue with psychedelic art on that account.
L

how big money works (hint: without much of a conscience):

Democratic donors on Wall Street and in big business are preparing to sit out the presidential campaign fundraising cycle — or even back President Donald Trump — if Sen. Elizabeth Warren wins the party’s nomination.

In recent weeks, CNBC spoke to several high-dollar Democratic donors and fundraisers in the business community and found that this opinion was becoming widely shared as Warren, an outspoken critic of big banks and corporations, gains momentum against Joe Biden in the 2020 race.

“You’re in a box because you’re a Democrat and you’re thinking, ‘I want to help the party, but she’s going to hurt me, so I’m going to help President Trump,’” said a senior private equity executive, who spoke on condition of anonymity in fear of retribution by party leaders. The executive said this Wednesday, a day after Speaker Nancy Pelosi announced that the House would begin a formal impeachment inquiry into Trump.
Click to expand...

You may remember Hank Paulson running around Europe in the early fall of 2007 trying to drum up support for something called the Master Liquidity Enhancement Conduit (MLEC) or more simply the Super-SIV. He was trying to address the problem that structured vehicles called SIVs were blowing up left, right, and center at the time.

These vehicles were essentially ways for banks to create capital. Here’s how:

According to a Bear Stearns report at the time, 43% of the assets in the SIVs were bank debt, and commentators a the time make it clear that the kind of bank debt in the SIVs was a special kind of debt that was acceptable as capital for the purposes of bank capital requirements because of the strong rights given to the issuer to forgo making interest payments on the debt.

The liability side of a SIV was comprised of 4-6% equity and the rest senior liabilities, Medium Term Notes (MTNs) of a few years maturity and Commercial Paper (CP) that had to be refinanced every few months. Obviously SIVs had roll-over (or liquidity) risk, since their assets were much longer than their liabilities. The rating agencies addressed this roll-over risk by requiring the SIVs to have access to a liquidity facility provided by a bank. More precisely the reason a SIV shadow bank was allowed to exist was because there was a highly rated traditional bank that had a contractual commitment to provide funds to the SIV on a same-day basis in the event that the liquidity risk was realized. Furthermore, triggers in the structured vehicle’s paperwork required it to go into wind down mode if, for example, the value of its assets fell below a certain threshold. All the SIVs breached their triggers in Fall 2007.

Those with an understanding of the credit creation theory of banking would recognize immediately that the “liquidity facility” provided by the traditional bank was a classic way for a bank to transform the SIV’s liabilities into monetary assets. That’s why money market funds and others seeking very liquid assets were willing to hold SIV CP and MTNs. In short, a basic understanding of an SIV asset and liability structure and of the banks’ relationship to it would have been a red flag to a regulator conversant with the credit creation theory that banks were literally creating their own capital.
Click to expand...

what happens when the electromagnetic pulse comes and knocks out power grids, plunging us into months of cold darkness? 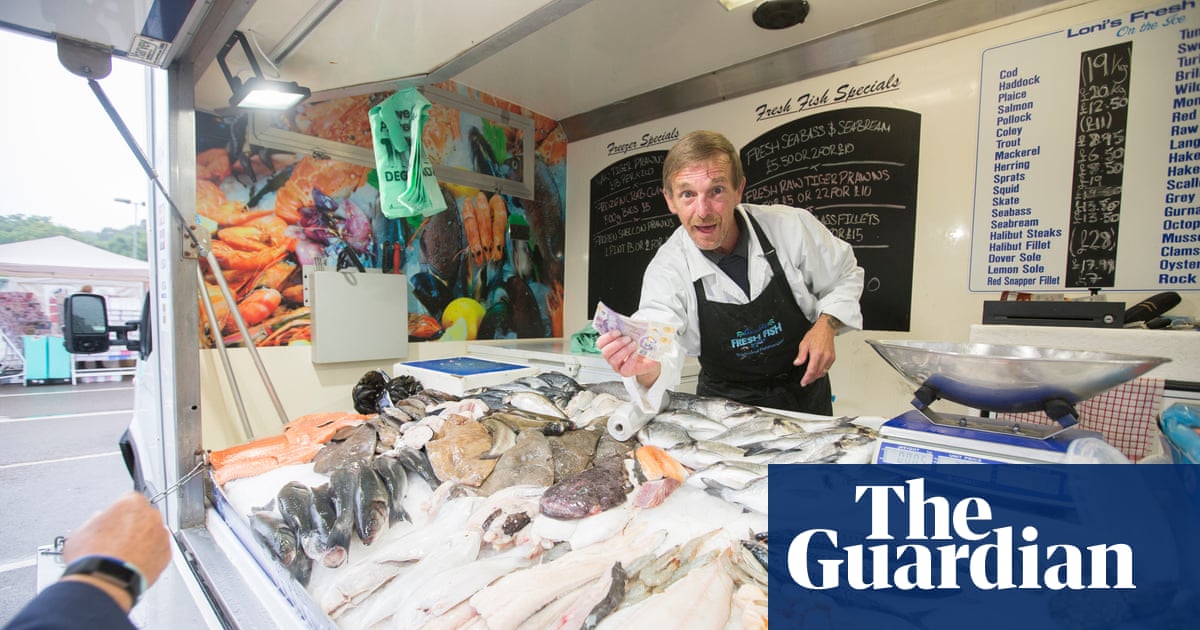 "His total assets were quickly converted to New Yen, a fat sheaf of the old paper currency that circulated endlessly through the closed circuit of the world's black markets like the seashells of the Trobriand islanders. It was difficult to transact legitimate business with cash in the Sprawl; in Japan, it was already illegal."

The Hawala way of transferring money is very simple and very clever. It kind of reminds me that story (dunno if it's true) about the US spending millions developing a pen that could write in space while the Russians just used a pencil. Hawala is the pencil of international money transfer I guess.

i have done a fair bit of hawala. also halawa

IdleRich said:
The Hawala way of transferring money is very simple and very clever. It kind of reminds me that story (dunno if it's true) about the US spending millions developing a pen that could write in space while the Russians just used a pencil. Hawala is the pencil of international money transfer I guess.
Click to expand...

[nasal 'nerd' voice]
The story about the American space-pen and the Soviet pencil is unfortunately misleading, if not quite an outright myth. Apparently NASA did consider using pencils but decided there was too great a risk of small fragments of graphite (which is conductive) breaking off the pencil, wafting around in the microgravity of an orbiting vehicle and causing havoc in computer circuitry. So the bones of the story are correct but the "haha Americans are so stupid!" implied punchline isn't quite right.
You must log in or register to reply here.
Share:
Facebook Twitter Reddit Pinterest Tumblr WhatsApp Email Link
Top