Or, how much of Reality is fake?

Oliver Taylor, a student at England’s University of Birmingham, is a twenty-something with brown eyes, light stubble, and a slightly stiff smile.
Online profiles describe him as a coffee lover and politics junkie who was raised in a traditional Jewish home. His half dozen freelance editorials and blog posts reveal an active interest in anti-Semitism and Jewish affairs, with bylines in the Jerusalem Post and the Times of Israel.

The catch? Oliver Taylor seems to be an elaborate fiction.

His university says it has no record of him. He has no obvious online footprint beyond an account on the question-and-answer site Quora, where he was active for two days in March. Two newspapers that published his work say they have tried and failed to confirm his identity. And experts in deceptive imagery used state-of-the-art forensic analysis programs to determine that Taylor’s profile photo is a hyper-realistic forgery - a “deepfake.”

Oliver Taylor, a student at England's University of Birmingham, is a twenty-something with brown eyes, light stubble, and a slightly stiff smile.

Man, the possibilities here are robust. The layering. You could engineer a deepfake identity to accuse someone of sexual harassment - or, from the other side, you could make a series of these deepfake accusers, in a flimsy and obviously fake way, and make the person who made them, in order to discredit/taint the movement supporting accusations. A whole realm of strategy is unlocked here, and not much of it promises to make things brighter. But there must be some applications of this technology that isn't purely devious or malicious.

We'll reach the point where we'll need to account for the meatiness of the dividual. Meat audits.

constant escape said:
We'll reach the point where we'll need to account for the meatiness of the dividual. Meat audits.
Click to expand...

Anyone who can remember eating sausages for lunch at a British state school will question the assertion that meatiness implies reality.

The Return of The Great God Pan. The music characteristic of the age of anxiety isn't anxious music it's anti anxiety medication music. It does concern me that all our canaries in the coal mine are drugged to the eyeballs and oblivious to the gas. The dam of repression is certain to burst...
dissensus.com

I'm saying that the only reason the world is able to carry on is that it has drugged itself to the eyeballs. Without that Panic would ensue. I'm saying this state of denial can only be temporary. Sooner or later the dam will burst.

I'm saying for a huge huge number of people modern life is tolerable and manageable only if permanently drugged. 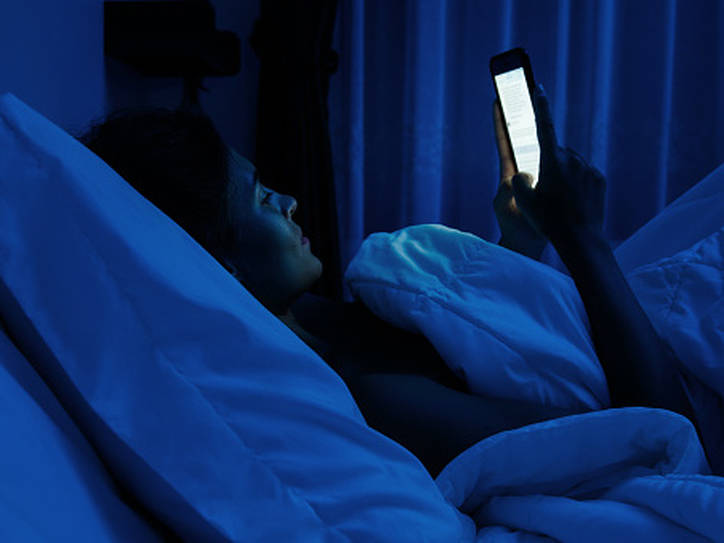 Can you think of a better way to spend your time?

Yeah, that term implies there are things you can do that aren't haunted/informed by doom. Hence my inclination to dial down the pathos in my approach to processing things - makes it easier to sustain the throughput. But I can see where that is far too inhuman for most people's tastes.

But if we can acquiesce into a new valley, one that might be a little less human, isn't that still better than tuning out the world as it dies around us?

The trade-off: become a bit more machinic, and now the medicine goes down more smoothly. No need for sugar (i.e. entertainment value, comfort) when your taste buds are partially anesthetized. This needn't even come at the price of sympathy, as far as I can tell. That, plus it isn't necessarily a one-way transition. One wouldn't eradicate a portion of their pathos, but merely dial it back, subordinate it to more machinic sensibilities. How can these sensibilities be ethically informed, so as to avoid/mitigate the inhumane quality of the inhuman?

Anyone have any pointers here? Seemingly, a more sober and schematic Landianism? But then again, but understanding of him is still largely secondhand.

It could be a serious contender against nihilism. Programs can be worked out for those who can't go free solo - which is completely understandable, all things considered.

It needs to be more than just becoming callous and shut off. Doom tolerance needs to be heightened. Doom needs to be rendered less potent in its demotivational potential, less debilitating. Post-nihilism? Is that already a thing?

We've still got a long road ahead of us, despite appearance. All parties welcome.

It seems we are still recovering from the hangover that is postmodernism, no? What kind of rehabilitation program can we endeavor to forge? Maybe metamodernism is a bust here, but not a fruitless one.

sadly, it's not scripted at all. it's a very real true fact that our president is a know-nothing, lying sack of shit.

The more often we can get Trump reading aloud the better. Perfect television.

"We live inside a dream.

Quantum mechanics shows observing events changes the events themselves, but go one step further. Remove all sentient beings from this planet. The universe could then be a realm of potentialities, superpositions, with deep, deep time just matter and energy degrading down to radiation. Black holes fizzle out. Not even light exists, just a soup of radiation.

So if the lifespan of all life in the universe and the lifespans of all matter within it is akin to one frame in a larger set of 10 to the power of infinity, where time loses all meaning, where space that is also expanding faster and faster to the point of being unquantifiable, reality as as human construct is just one frame among infinite others where there is no consciousness and where the reality we construct is long, long extinct.

You could say this makes everything futile, but alternatively it's what adds so much meaning and joy to this part of the flash that we inhabit.

There's also the small matter of whether we occupy base-line reality, or are a simulation. Add Susskind's holographic universe hypothesis and the human mind can barely take that in, or as Robert AW stated, reality is where the last group of shamans fought to a standstill.