Maximum % of antibodies in a given population is 25 because asymptomatics don't produce them (and neither do they need them):

So politicians waiting for 70% antibodies to feel secure in calling off the hounds will be waiting a long, long time (along with us).
Last edited: Oct 15, 2020

Very worried another lock down is coming here soon. Fines have been increased which seems counterproductive - apparently a place on the street where my friend's restaurant just got fined 8k which in these circumstances is an amount that could put a place under... and then people out of work, claiming benefits instead of paying tax, rent unpaid. It doesn't seem to make sense financially for the government or anyone really. 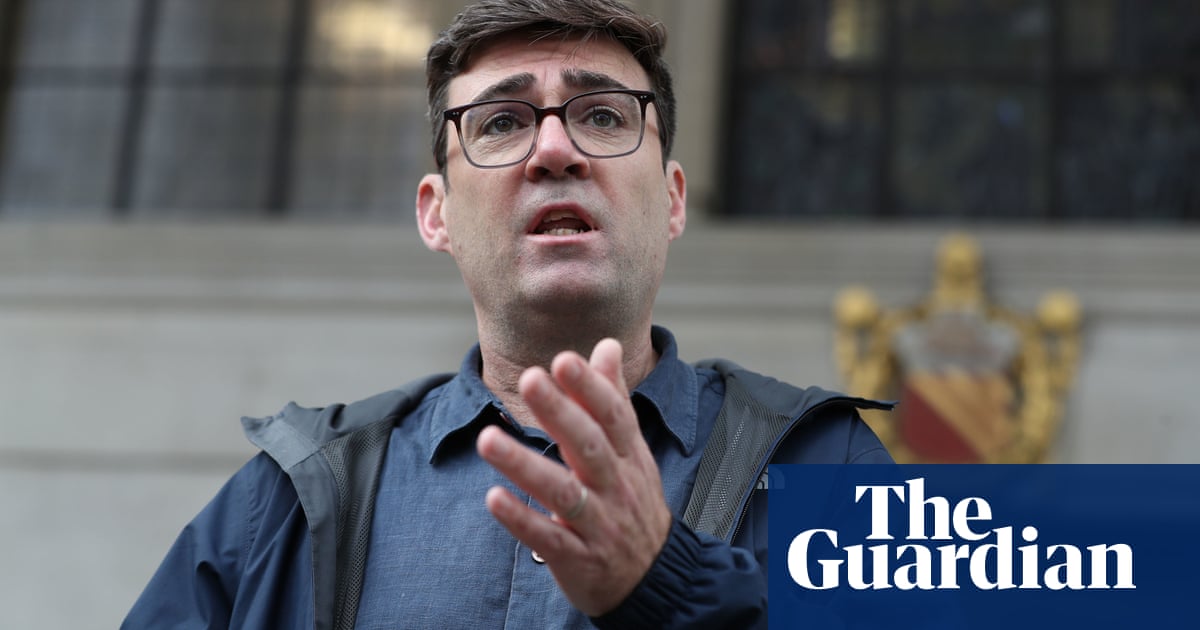 Staff member
UK daily deaths have crept up beyond 100 for the first time in four months. Not sure this herd immunity thing is all it's cracked up to be.
L

I thought that was supposed to have happened already!

Herd immunity? I've not heard that name for a long time...

1. Seems antibodies don't last that long
2. Still no vaccine
3. A few confirmed cases of people getting it twice - and the second time being significantly worse than the first.
4. It IS actually worse than the flu for a lot of people. And we still have the flu outbreak to come.

1. Antibodies do last long - a handful of recorded reinfections throughout the entire world.
2. ie. herd immunity is inevitable as there is no other way out
3. one man!
4. flu is a bigger risk now as it mutates so as to elude immunity

10 'outbreaks' (of two or more infections) in London eateries in the past month - including flu and other respiratory pathogens.

I see Arden got back in with a landslide. She seems pretty OK from what I know.

I like that she took a pay cut to show solidarity.

Staff member
im trying to get my cousin to sign up and join biscuits in the coronoafake trenches. i think we need another 'i've read the data' sceptic to make this place more fun
W

Oxford CEBM in The Telegraph: "The selective use of data is hindering policymaking. The data is all too often presented in the worst light, which informs no one. We do not understand the reason for this. "

Seems as though Sweden don't feel their no-lockdown idea was such a good one https://www.businessinsider.com/swe...wn-strategy-amid-growing-case-numbers-2020-10

Bitte Brastad, the chief legal officer at Sweden's public-health agency, said the rules were "something in between regulations and recommendations."
Tegnell this week said the level of immunity in Sweden's cities was not as high as the health officials had recently believed.
"I think the obvious conclusion is that the level of immunity in those cities is not at all as high as we have, as maybe some people have believed," he said.
Click to expand...

Recommendations are fine: it's called not treating your citizens like children.