Listening to grime now you're old.

I found my old hard drive the other day with about 900 grime sets from pirate radio..
Started playing some having not really listened to any in ages. It was weird being reminded that this was pretty much all I listened to for a couple of years.
Made it feel like it was music from another lifetime or something.
Anyone else had this experience?
Are you still enjoying grime as you slide into middle age??

I'll still listen to 2003 era radio and rave sets from time-to-time, and still buy the odd second-hand record off discogs, but I struggle with listening to anything post-2006 nowadays, including the Butterz/Boxed revival stuff of the past decade. I don't know exactly why this is, it's not that the music is necessarily bad (although there's been a marked decrease in interestingness and experimentation over the past 5 or so years - I'm really not a fan of that whole White Peach Records scene of producers) but I guess the main reason is that Grime reminds me strongly of the period of my life I spent living in London during my teens and twenties, and my life has moved on considerably from that time. I had some of the best nights out of my life at Butterz at Cable and Boxed at Birthdays/Corsica, however I'm not quite ready to be wallowing in nostalgia for this period.
Last edited: May 28, 2020

Been working my way through some of these sets. So many rushes of nostalgia.
Anyone know what the following MCs are up to now:
Bruza?
Mr Wong?
Syer B?
Ears?
Manga?

Staff member
Manga is still doing music. he pops up on my twitter feed occasionally. me and ach! saw bruza a few years back and drunkenly accosted him. sharky major posted some recent pictures of `dogzilla and OT the other day

luka said:
me and ach! saw bruza a few years back and drunkenly accosted him.
Click to expand...

Staff member
probably why he took it so well. hes had plenty of practice

Rah Dogzilla! I always had more time for him than his MCing deserved cos he was basically the only certified West Ham fan in the scene (despite 80% of grime MCs coming from east London!)

luka said:
Manga is still doing music. he pops up on my twitter feed occasionally.
Click to expand...

Manga in the Guardian (and nan, thanks for the cardigan...) 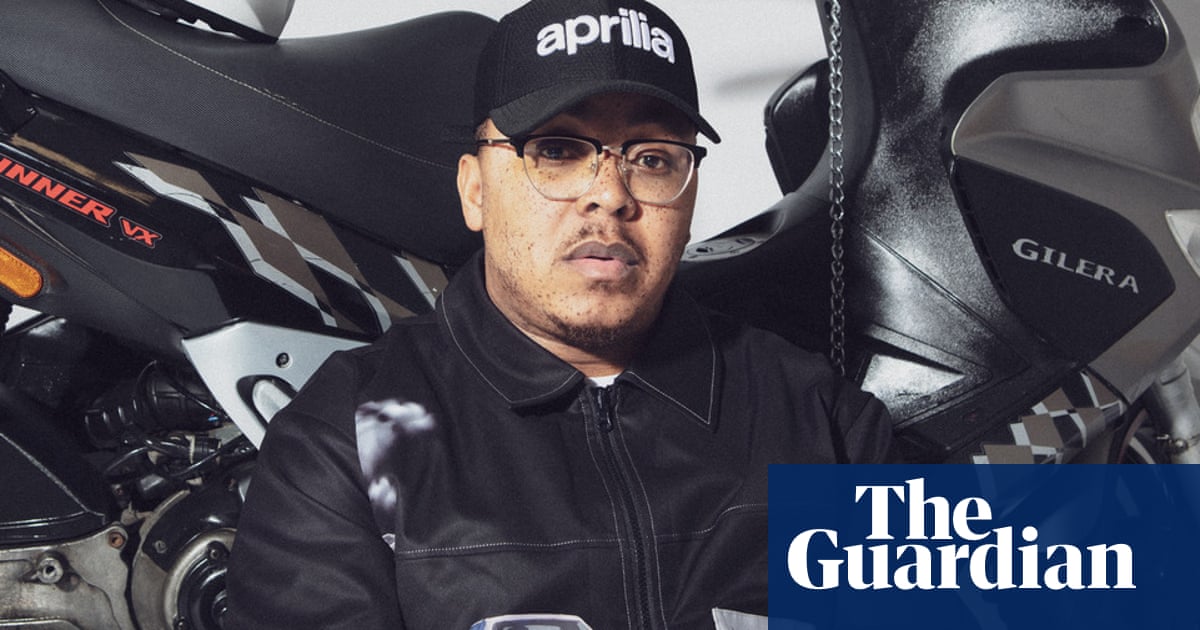 'One of my singles made £3.58': Manga Saint Hilare, grime's overlooked MC

He felt lost and outclassed in the chart-topping Roll Deep crew alongside Wiley. But now the Londoner is making grime’s most honest, soul-searching tracks