is this a thing yet?
can't wait tbh

Staff member
90% of us have switched to Nokia

luka said:
90% of us have switched to Nokia
Click to expand...

HAHA! THAT'S WHAT THIS BEAUTIFUL GAME'S ALL ABOUT, BABY! KEEP THE FAITH, SON!

my next step in removing myself from the internet is getting a library card next week.

I got a library card maybe last year then never ended up using it.

I just ended up buying the books I wanted off Amazon.

luka said:
90% of us have switched to Nokia
Click to expand...

I've been on Tracfone for two years, just saying.

version said:
I just ended up buying the books I wanted off Amazon.
Click to expand...

Yeah I did this for the grapejuice books. Got two of them, one for a gift.

Your own copy and a gift to yourself.

Arguably we're in post-internet phase/era, seeing as post-X seems to demarcate any phase/era that takes for granted whatever was radically novel during the X phase/era.

version said:
Your own copy and a gift to yourself.
Click to expand...

As funny as that would be, no. A gift for a family member.

I was reading the Bake and Wake one earlier and enjoyed the section on postmodernism and what comes next,

The Humpty Dumpty of tradition has fallen off the wall. God is dead. Modernism attempts to put the pieces back together again, although presumably in a way that is more rational and just. Like the King's men and horses it inevitably fails -- the process of constructing and falling anew only accelerates. Finally, postmodernism gives up. It "plays with the pieces." The modernists and old traditionalists snort in disgust. It seems to be pure nihilism.

But then something magical occurs. The pieces begin to organize themselves. A complex, chaotic order forms its own patterns, without centre and without control.

This is where ALP flows. This is the fully anarchic free market gift economy of the Gaian mind bound to replace all modernist models, both capitalist and socialist, of attempted economic and political control.

This involves a new paradigm of language, one discovered in the Wake. Beyond Ferdinand Saussure's view of language, taken up by the structuralists and the post-structuralists, as being a synchronic network of difference is his disconcerting discovery of hidden anagramic layers of meaning throughout Latin and other poetry. From this, he reluctantly realized that the emergence of unintentional meaning might well up and be present within all texts. This is ALP. This is what is beyond the post-modern.
Click to expand... 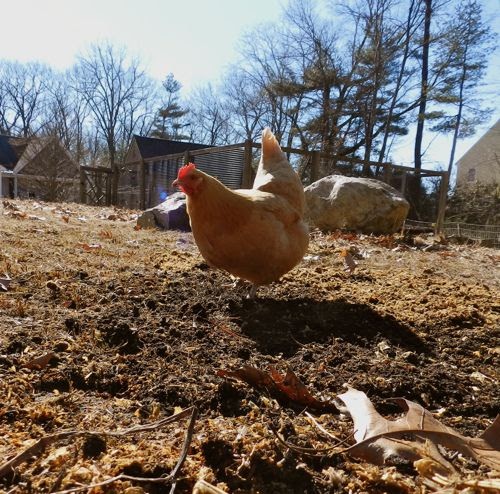 We have to had them whether we’ll like it or not. They’ll have to have us now then we’re here on theirspot. Scant hope theirs or ours to e...

Staff member
yeah i think he is right on that score

This is what you were talking about re: Wreck-It Ralph 2, right?

luka said:
that trailer is great. i'll go and watch that when it comes out. for the record im all in favour of this and in fact i tend to think of culture as being inherently like this in any case. my favourite blog ( http://groupnameforgrapejuice.blogspot.com/2015/12/meereschal-macmuhun-moon-child-me-3.html ) is all about this too in way and we were talking about it recently.

"these lights reflect and refract off of one another in amazing patterns and nuances."

to qute a line he used... across culture as a whole, wittingly and unwittingly, from country to country, across the whole span of time.
Click to expand...

yeah i'm not sure, both are interesting
i get a something like a feeling of impending doom about the internet, like it's all just temporary