Thought that was Gordon Brown for one insane millisecond.

Couldn't find a better thread for this, but its interesting. The "Decoy Effect" is a marketing strategy that coerces prospective customers toward more expensive purchases by introducing deliberately worse deals that bolster the more expensive ones by comparison. Think You Got a Good Deal? Beware the Decoy Effect

The decoy effect: how you are influenced to choose without really knowing it. Price is the most delicate element of the marketing mix, and much thought goes into setting prices to nudge us towards spending more. There’s one particularly cunning type of pricing strategy that marketers use to get
scitechdaily.com

Do it subtly enough, and it seems to be an almost guaranteed success. Exploiting the relative nature of purchase consideration/comparison frameworks.

(3) Akin to what we saw play out with John Kerry. In so doing, they have applied their go-to metaphors for the political spectrum (far left, left, right, far right) to physicians and medical organizations as they debate how to practice medicine during this pandemic.

4) This has resulted in absurd stereotyping by the media and tech, as well as characterization intended as character assassination which is ridiculous. Such as labeling Pierre Koury, myself and many others as far right when if anything we have historically been center left.

(5) In turn, this has resulted in a form of self-fufiling prophecy where those so stereotyped find themselves and their organizations pushed into only being allowed to interact with those parts of the political spectrum which are consistent with the promoted script and narrative.

Dunno if this is the thread for it but it seems that the fact that Geordie Grieg has been fired as editor of the Daily Mail ought to be noted somewhere. More importantly what does it mean?

I'm not sure what I base this on but I had lazily formed the impression that Grieg was slightly less evil than Dacre, maybe slightly less racist without the same burning pathological hatred of all foreigners and lacking that all-consuming desire to wreak a terrible vengeance on immigrants, and, as a result, slightly less ideologically driven to produce as much insanely right-wing propaganda - with the tiniest connection to reality - as was conceivably possible, while simultaneously doing as much as could be done to grind underfoot anyone who had the temerity to not be a straight white middle-class middle-England tory voting philistine.

I also believe that Grieg was slightly more ambivalent to the benefits of Brexit.

Anyway, three years of that and he's got the boot, does that mean the end of any slight softening of their attitude and a springing back to a position slightly to the right of Hitler?

Or is it something to do with their website? Despite the fact that both are incredibly popular and see eye to eye perfectly when it comes to racism, homophobia and so on, the paper and the website have been deemed strange bedfellows for years due to their opposing takes on the most important issue of our age, the mammary glands of celebrities; with the paper believing that they are the root of all evil and thus should never be mentioned while the website seemingly thinks they are literally the only thing worth discussing. Perhaps they just want an editor who can square the circle of pearl-clutching moral outrage and relentless soft porn.
Last edited: Nov 17, 2021

Apparently they're changing the relationship between The Mail and Mail on Sunday so that they're treated less like two separate papers and shuffling some stuff around. That and I wouldn't be surprised if someone's decided they don't like the Mail's recent attacks on the Tories re: corruption and have nipped it in the bud. The new editor's an ally of Dacre's...

She's got a podcast to promote, but interesting to see Maitlis just come out and say this. 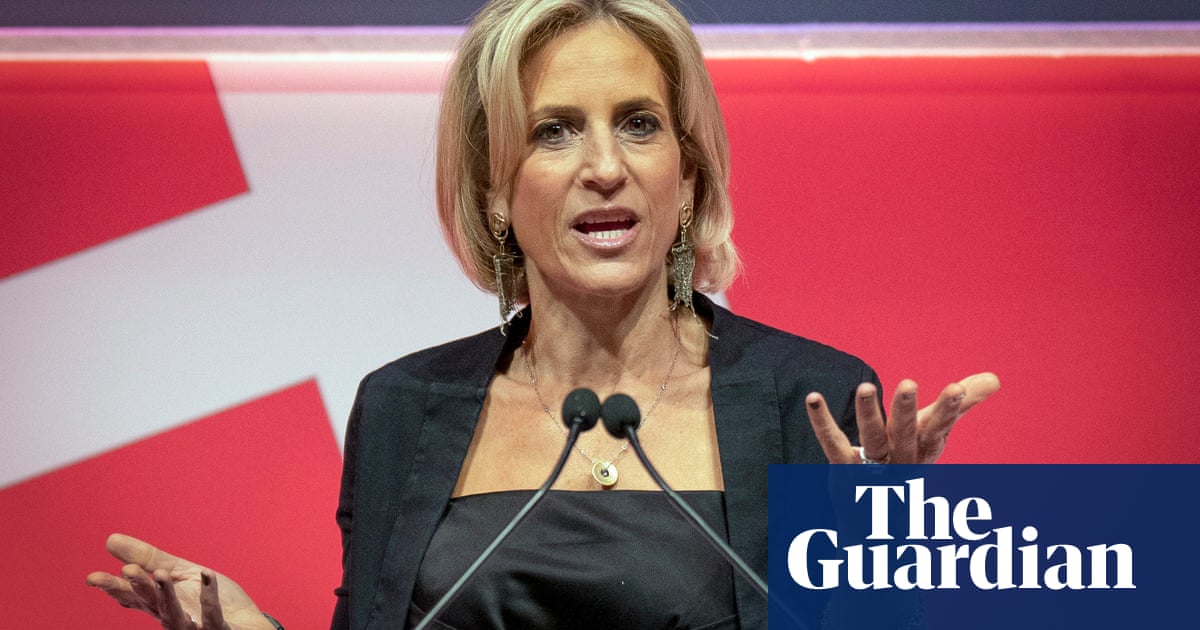 Maitlis also raised concerns about the BBC’s relationship with the Conservative government, saying the broadcaster went out of its way to “pacify” Downing Street after she criticised Dominic Cummings for his breach of lockdown rules during the pandemic.
Click to expand...

Is there a particular reason for certain trials beginning to be broadcast in the UK? Are they trying to raise money or something? There's an article trending on Twitter atm about a woman who's been sent down for chopping off her friend's head and it being the first life sentence handed down on air.

I can't say I'm comfortable with the idea of trying to turn this stuff into some form of entertainment like in the US. 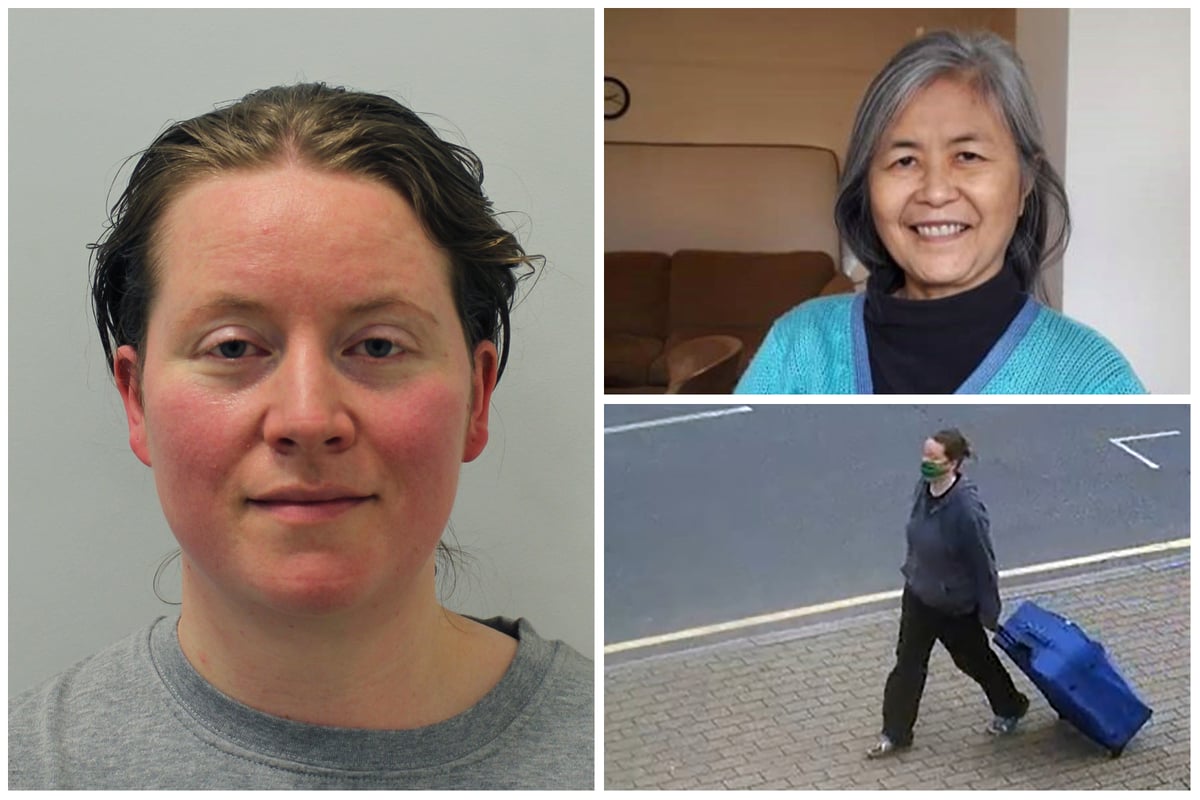 Jemma Mitchell was told she will serve at least 34 years in jail for killing 67-year-old Mee Kuen Chong at her London home in June last year.