no use for a witticism

Is there a historical racial divide in uk hip hop?

you will notice that a lot of the crowds or audiences to the particular end you're talking about will have very specific ideals about that this music is meant to be, what it conforms to. It's the same vein as the lads who used to go to things like j dilla saved my life.

the music shouldn't be white and never has been but these nerdy lads with expensive caps and glasses without lenses suddenly become authoritarian gatekeepers, as if only they are allowed to discern what is credible or allowed within this scenario. its the same concept as that dickhead everyone knew when giggs came out that tried to talk about the skinnyman album- or people who like Mike skinner--as if a white lad was the only way to get a true litmus test of the music

that said I am white and I have been guilty of trying to bemoan what I view as inauthentic artforms, or cash ins, or lack of credibility in street rap. Look how fast we turned on Jon wayne

I used to post on a rap forum that occasionally talked about the weird alternate revenue streams of fading new York rappers (wu affiliates, cormega etc) who found a renewed audience in Scandinavian countries or were out there touring fucking Belgium etc. There was a gif of the Swedish chef from the muppets for it. So there is precedent.

The motivations behind these white lads who know more about rap than anyone else is a weird one but it's there in everything really.

Anyway I feel sorry for this presumably black rapper if he is running round getting stepped on by white ukhh MCs, who are almost lower than lib dems on the UK cultural totem pole to me
D

This to some degree always with happens with black music. Some white people over identify with what they consider to be an "authentic" version of it, and ignore what actual black audiences are listening to and enjoying. Used to get it with roots reggae "vs" dancehall/ragga.

I find it really weird that UK HH stills exists *at all* as a distinct art form when the UK has had authentic street level MC music scenes in grime and drill for years now.

A good friend of mine is one of these real hiphop people so I've had this argument a lot and it's got very acrimonious at times and he's stopped speaking to me more than once. Ultimately it doesn't matter if someone really liked the music they grew up with and don't like the music which succeeded it but it can be hard to maintain that magnanimous frame of mind.

Our friendship was basically forged by smoking skunk and listening to rap music in the mid nineties so he's upset I didn't keep the faith and I'm upset that he stopped following the evolution of the music post '95. We've lost a nice little shared thing, a two man music club.

DannyL said:
This to some degree always with happens with black music. Some white people over identify with what they consider to be an "authentic" version of it, and ignore what actual black audiences are listening to and enjoying. Used to get it with roots reggae "vs" dancehall/ragga.
Click to expand...

I know a Jamaican DJ who's had a local weekly radio show for about 20 years, he always laughs about how white music nerd dudes are the only ones who listen to heavy dub stuff. he plays pretty commercial reggae, says that's all he and all his friends In Brooklyn listen to.

There's nothing really wrong with white music nerds forming a connection with a particular historical period and pledging undying allegiance. And like wild garlic says it means those artists can support themselves long after the natural life span of their career is over. Tour Norway and Denmark again.

sure, agree. I just always got a kick out of how neither this Jamaican guy not any of his Jamaican friends listen to or care about an entire sub-genre of Jamaican music that those white nerds worship. I think in his mind it also represented that those white dudes didn't actually like reggae per se, it had to be a weird experimental psychedelic version to get their attention.
W

But getting older and maintaining that ideal, particularly about that same tiny bubble of taste, that's where it stops being endearing and more just a bit depressing I think. The whole white fixation on black thing is - I guess - a projection of "cool" again isn't it. Like the mailer story about the white negro. He's another boring twat though the fight is a good book

As for original post that's a different more narrow sub-section isn't it- the spectrum of superiority within a scene. Sometimes it can manifest into healthy competition like grime mc beef or when there were new dubs in funky every week but trampling on black lads dreams because you the white man believe your definition to be superior is a bit extreme

Alternatively the tweeter might have just been a bit average and has chosen to internally reflect that through a racism prism for a bit of lockdown attention. Don't know never heard of him.
W

Too late he's done you
M

wild greens said:
A lot of it has to do with the superioty complex that develops in your youth I think--the older you get you don't really give a shit but if you're a certain way inclined music matters so much in your teens and early twenties & part of that for nerds is the idea that your taste trumps all others I think
Click to expand...

This and I think also it's important for them to feel like they're actually part of a scene, having a place in a hierarchy, and if youre a suburban white kid you obviously would never have a place in grime or whatever so why invest yourself in it. 90s hip-hop culture has everything mapped out for you very easy to choose a position in the scene and attach your entire identity to it but then once you're there you have this conundrum of it's whiteness and all the black music scenes that have succeeded it so they have to cling on to this kind of righteousness to justify it all, which can easily fall into forms of racism. Very similar to all the global white reggae scenes actually.
M

I think it's all a bit different now though. Was interesting watching an interview with zeze mills and loski saying his drill tunes are all just a fantasy he's selling to suburban white kids.

It's obviously not a fantasy though. Maybe his lawyer told him to say that.
T

Drill rappers getting savvy beyond their years. 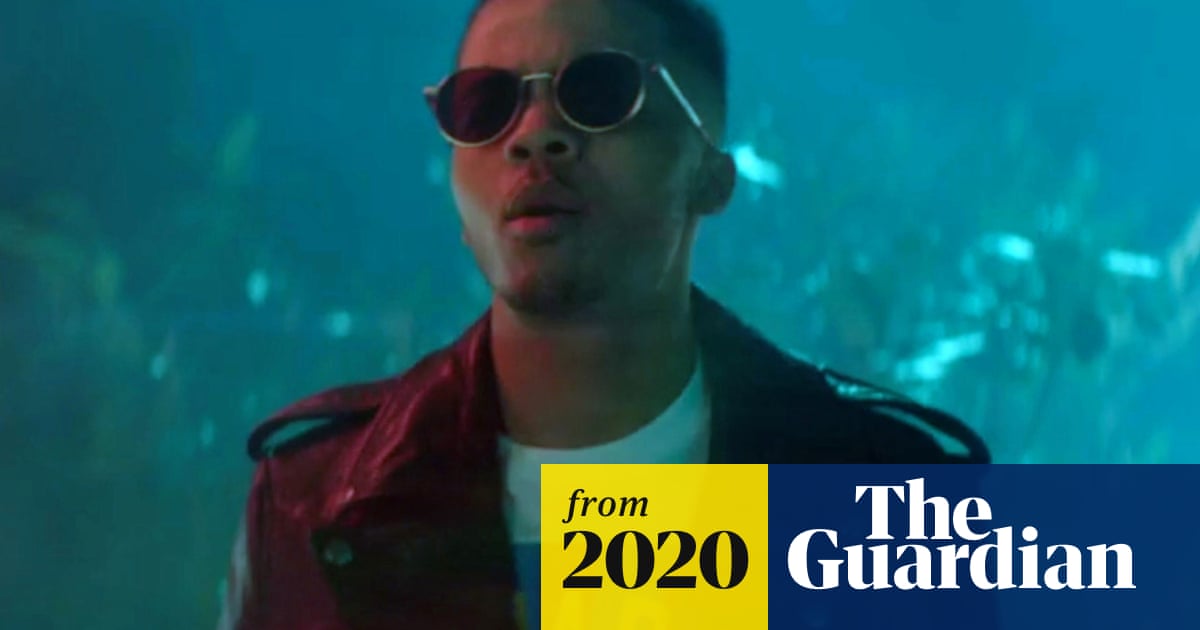 This ukhh stuff is interesting

Ain't got round to reading this yet, hoping it's not an ode to skinnyman 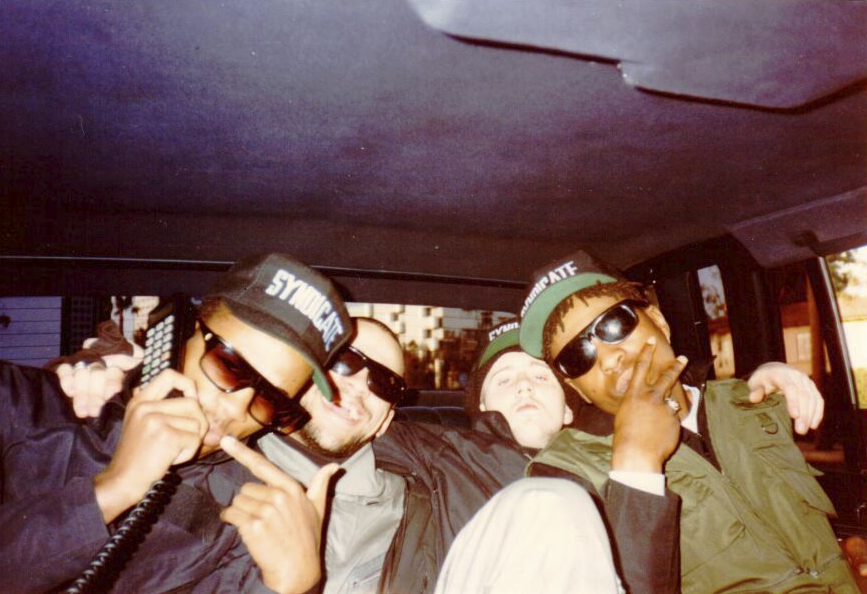 In a hailstorm of sped-up breakbeats, wild stabs and rabid cuts, Britcore blasted out of the UK underground in the late 1980s to present a fearless, DIY flip on the burgeoning hip hop tradition. Something so energetic was fated to burn bright and burn quickly, and its place in UK music culture...

Ain't got round to reading this yet, hoping it's not an ode to skinnyman
Click to expand...

luka said:
It's obviously not a fantasy though. Maybe his lawyer told him to say that.
Click to expand...

Sure not saying it is, he seems like a smart lad probably knows its important to play up to it for the courtcase but I don't think he'd be saying it without there being an element of truth in there. Especially for people like him who have broken through, all that money isn't just coming from the ends is it. I find zeze mills annoying and not a fan of loski really but it's an interesting interview.

Where does the music money come from for these people btw? I don't really understand. Is it streaming?
W