Dissensus Raw: The Compilation - A Thread

patty, our fearless leader on this project, has sort of disappeared hasn't he? hasn't logged in for half a month. wonder what he's been up to.

Sending the tunes to record labels as his own work is my guess.

i dunno, usually he has a weird avoidance of revealing his best tunes to the public lol. taking a cue from his hero richard d. james i guess.
P

I will ck in on patty today.
He prolly just got busy w something

first luka now patty, hope mans doing alright
probably just on a forest bender though since the weather's been so lovely
P

Afaict, patty has left the building.

Pattys gone?? Hope all good in the hood.
B 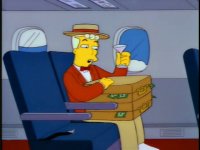 Did receive email from Patty -
He went on sabbatical thinking / hoping the crew could take it forward.
He said he was enjoying Berlin again.

As suggested - I think it shouldn't be too much hassle to take it forward indeed.
I can take care of releasing it if everyone's okay with going for a simple solution - creating dissensus raw bandcamp account and putting it up there.
It could possibly be used as a platform for any future uploads later on as well.

Doing physical copies could be left to later consideration.
Until we get our hands on the mastered files I reckon it would be best to think about the cover art for now and wrapping up what we have for a digital release.

Also, should we keep the original order of tracks by @soul_pill which most of you might recall from the mix?
In my opinion it was brilliant. One issue is mine, pattie's and gremino's tune were played last, but I figure we could stick them somewhere within the mentioned tracklist.

Tracklist according to how it was broadcasted on 26th May:

It's a beautiful thing ...
Thank you Wektor and everyone
C

Gonna give this a proper spin soon. Howay nice 1

wektor said:
Tracklist according to how it was broadcasted on 26th May:

Yup cheers Wektor. Looking forward to a proper listen and happy to see it Bandcamped etc. Props to all involved! 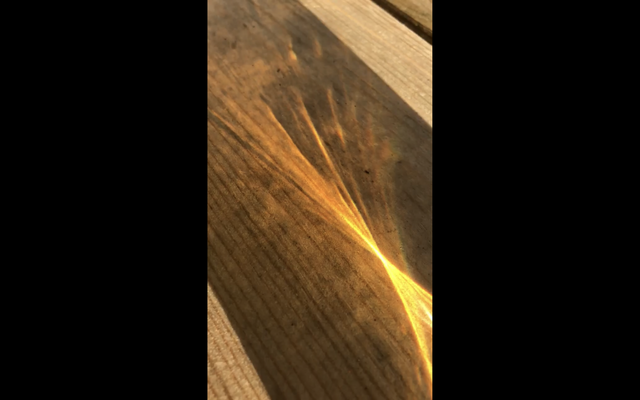 On a similar note, can I get a do-over on artist and track name?

I like that! Late summer sunshine refracting through a lazy outdoor pint? That's what it says to me, anyway.

Mr. Tea said:
On a similar note, can I get a do-over on artist and track name?
Click to expand...

Of course, I'll be making a bandcamp draft sometime soon but there's still a lot of time.

Mr. Tea said:
I like that! Late summer sunshine refracting through a lazy outdoor pint? That's what it says to me, anyway.
Click to expand...

you are not mistaken

1) As for the cover, I think I can scrap up a few versions (or get someone to do it) and post them here so we can see what people think, but if anyone feels like they would like to take up the cover matter into their own hands - feel free to do so.

2) Promotion wise, I have close to zero idea when it comes to who in here has ties with the crate digging blogosphere, but certainly what would seem to be a good idea is to pick a single (duh, maybe two if we're feeling brave) and maybe even do a simple video clip for it and put it up on youtube?
Once again, I'm stuck at home for the next few days so I can certainly figure out some wanky generative visuals, but I don't think it's the best idea for me to pick the single track solely on the basis of my personal taste (however refined it would be). Tracks I considered for the single are 04/10 so let me know if you think that would work of have any other suggestions.

3) We're still missing Patty's track, but since we have no premaster for it and he still seems to be on holiday, I would suggest adding it as a bonus track if we ever get a premaster for it, ripping an mp3 off soundcloud just for the sake of adding it to the compilation seems like a bit of a stretch to me.

4) Release date? Clubs are opening up on 19th if I'm not mistaken, making 23rd the first post-covid Friday.
If possible, I would want to release the single by then, perhaps releasing the whole compilation within a week from that time?