Dillinja remix of David Bowie's Fun that was exclusive to the Bowie fanclub, who were probably the people who wanted it the absolute least.

Who was it was saying that Goldie got around? Because fuck me he really did didn't he.

Okay hear me out

Goldie was a huge fan of Pat Metheny.

I remember him also going on about Yellowjackets, this pretty obscure fusion group. He seemed to have some kind of spiritual experience listening to them while in Miami.

luka said:
not enough people are willing to admit that dillinja was truly awful
Click to expand...

you should decide to get into 2000s dillinja. You know, the aggy midrange gear that all the critics despise, and that I also can't stand. but it would be such a power move coming from you.

I'm into some of that stuff

But this is brilliant


That thumbnail though. I remember my friends bought this for me for my birthday at uni cos I liked dillinja so much but even they were a bit embarrassed by the cover. I remember my best mate in particular saying dillinja had been at the pies
C

And this kode9 version

Is it possible that certain people don't understand dillinja cos they never saw him play live? As in, I've got some of the records, on vinyl, not angels fell, but I've got some test ones, and they're good, but live dillinja was really something else. Like what I mean is, it's a case of the produced version you hear on a cd of YouTube video, it's just not the same as the very strong low end when played out live.

Is that possible or impossible? That one could actually be very different from the other?
C

And also these two again

Yes he probably was in that he was cleverer anc not just about ramming it hard but what about two techniques remix by dillinja.


Where there's this big gap and then just essentially what now would be called a sample pack. Used to love that.

They loved one another truly.

God I wish I had a spillf.

the thing with golden era Dillinja is that it is essentially ultra stripped back jungle. Jungle with a mathematical logic. Which is precisely why anti-clever UKIP extraordinaire Luke hates it.

Think these got released/devaulted in 2018

dillinja rant /not playing "the end reunion" ("due to a thieving, shit stain promoter")

i saw dillinja play at fabric on the opening night, this one 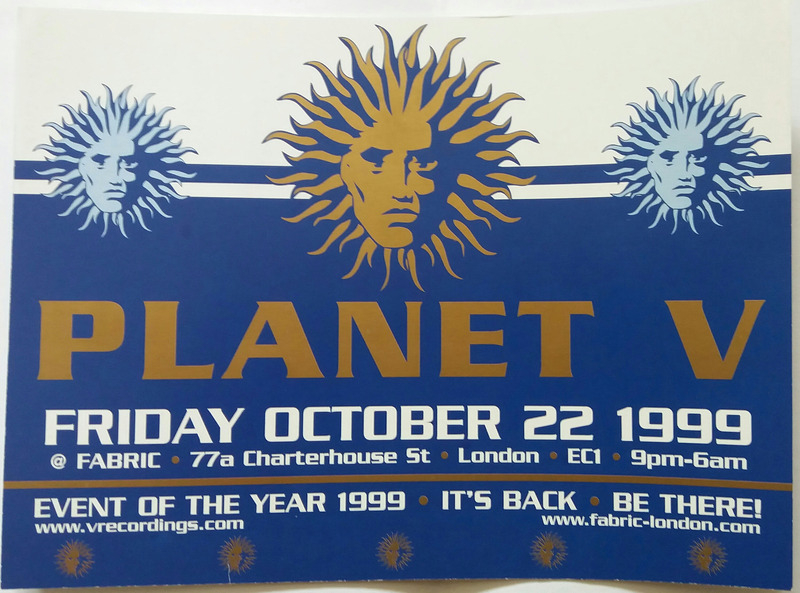 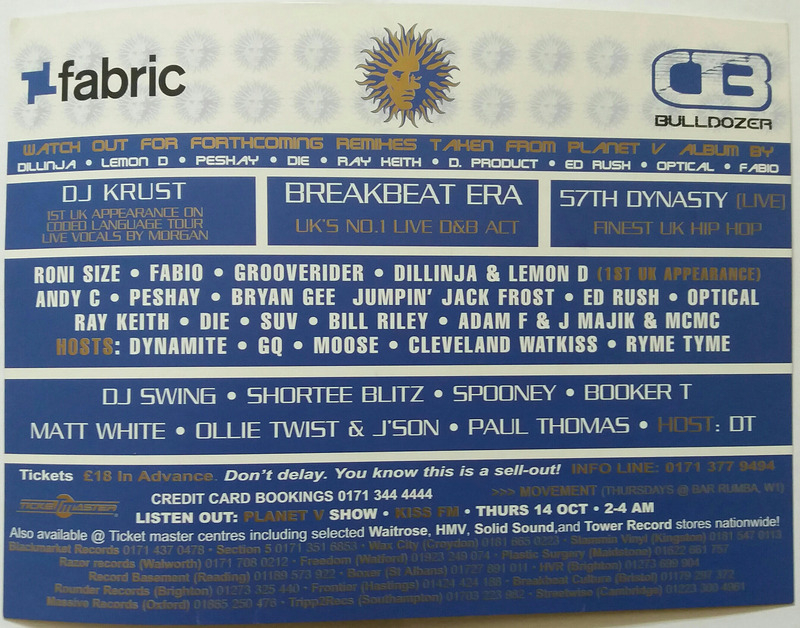 and i remember grooverider coming on the mic to tell everyone to go and catch dillinja and it really was something special. i was on these really strong pink champagne pills and had come up in the 2 hour queue to get in.

Corpsey said:
A dancefloor moment i'll never forget was standing under the balcony at Nottingham Rock City with my good pal dizasta jumping around like a madman to this being played through the Valve soundsystem. I'd done at minimum 3 pills and the entire balcony was vibrating like we were in an earthquake.


It was truly the stuff Paradise Garage dreams were made of.
Click to expand...

the tune i remember him playing and lengthening out the drop of loads on that night was that renegade terrorist one, another which doesn't really ever sound right off a youtube