And Americans have the gall to say British place-names are weird:

Not what you think:

Could also go in the unfortunate (slash awesome) names thread. 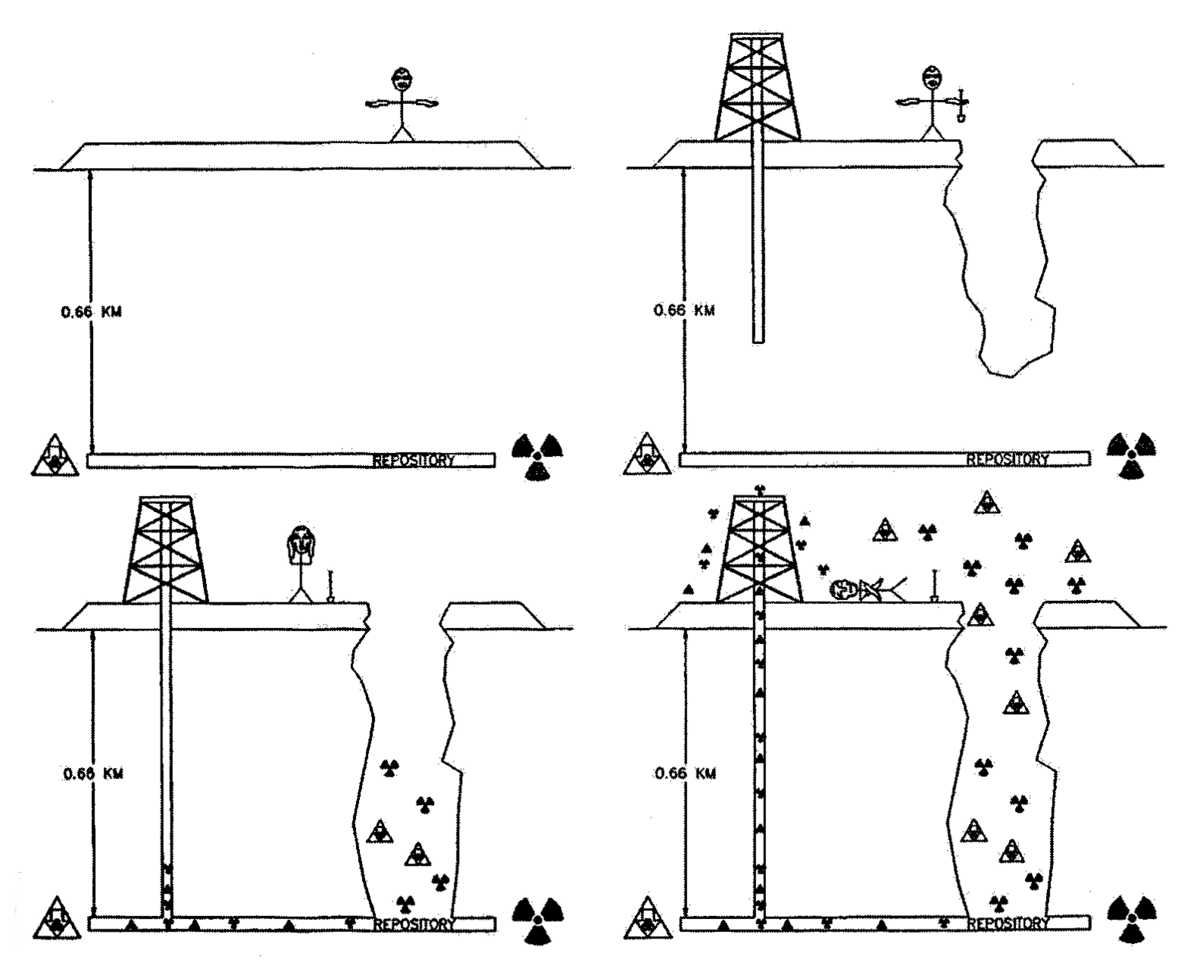 This place is a message... and part of a system of messages... pay attention to it!

Sending this message was important to us. We considered ourselves to be a powerful culture.

This place is not a place of honor... no highly esteemed deed is commemorated here... nothing valued is here.

What is here was dangerous and repulsive to us. This message is a warning about danger.

The danger is in a particular location... it increases towards a center... the center of danger is here... of a particular size and shape, and below us.

The danger is still present, in your time, as it was in ours.
Click to expand...

Linguist Thomas Sebeok, building on earlier work by Alvin Weinberg and Arsen Darnay and working as part of the Human Interference Task Force, proposed the creation of an atomic priesthood, a panel of experts comparable to the Catholic church, which has preserved and authorized its message for almost 2,000 years
Click to expand...

Slothrop said:
This is amazing:

Slothrop said:
This is amazing:

and the next bit:

French author Françoise Bastide and Italian semiotician Paolo Fabbri proposed that domestic cats be genetically engineered to change color in the presence of dangerous levels of radiation. The significance of these "radiation cats" or "ray cats" would be reinforced through fairy tales and myths, the story being that one should move away from sites where such creatures are encountered, or where domesticated cats begin to exhibit such behaviour.[8][9][10][11] In 2014, musician Emperor X wrote such a song called "Don't Change Color, Kitty", designed to be "so catchy and annoying that it might be handed down from generation to generation over a span of 10,000 years"
Click to expand...