Where is the avant-garde?

watching that Bacon film and reading Ulysses has me wondering where this stuff is today. Is there even an audience for 2020's equivalent? Tom McCarthy's contention's that if James Joyce were alive today he'd be working for Google...

It is not just that people with degrees in English generally go to work for corporations (which of course they do); the point is that the company, in its most cutting-edge incarnation, has become the arena in which narratives and fictions, metaphors and metonymies and symbol networks at their most dynamic and incisive are being generated, worked through and transformed. While “official” fiction has retreated into comforting nostalgia about kings and queens, or supposed tales of the contemporary rendered in an equally nostalgic mode of unexamined realism, it is funky architecture firms, digital media companies and brand consultancies that have assumed the mantle of the cultural avant garde. It is they who, now, seem to be performing writers’ essential task of working through the fragmentations of old orders of experience and representation, and coming up with radical new forms to chart and manage new, emergent ones. If there is an individual alive in 2015 with the genius and vision of James Joyce, they’re probably working for Google, and if there isn’t, it doesn’t matter since the operations of that genius and vision are being developed and performed collectively by operators on the payroll of that company, or of one like it.
Click to expand... 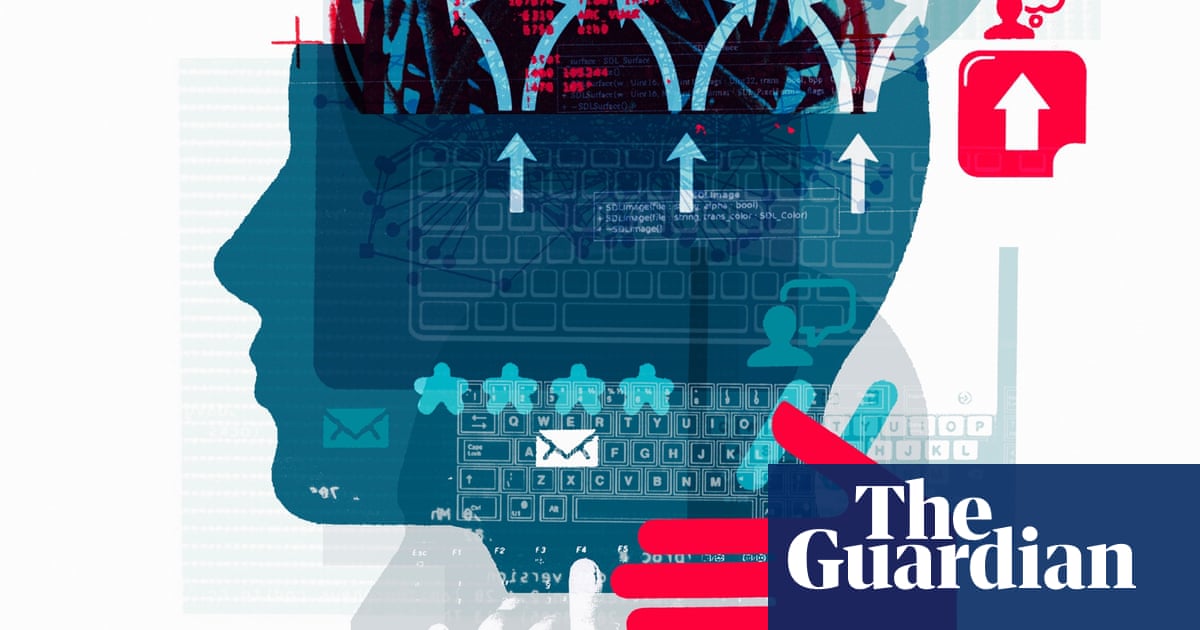 There’s hardly an instant of our lives that isn’t electronically documented. These days, it is software that maps our new experiences, our values and beliefs. How should a writer respond? Tom McCarthy on fiction in the age of data saturation

Staff member
i do dislike that kind of thing. It's trite and works on the assumption that Joyce was a mercenary with no morals and no vocation for writing.

Staff member
there is no avant garde becasue there is no art. both categories are obsolescent.

I'm surprised you haven't mentioned your own poems yet.

Staff member
it just doesn't sound meaningful does it? where is the avant garde? we know in our bones that it's the wrong question

You're right. It feels antiquated.

Staff member
the last thing we want is more content. we're... what was the phrase? reducing the signal or something...
L

Can't think of a modern-day Bacon equivalent. Arca moves lots of units/streams for someone who sounds pretty out there. Not making a value judgment on liking or disliking the music.

luka said:
we know in our bones that it's the wrong question
Click to expand...

version said:
I'm surprised you haven't mentioned your own poems yet.
Click to expand...

i think it is about the living plasmate. which is incarnate and transmitted through my very good poems, but probably also in all sorts of other low forms, degraded vessels, cracked pots etc

luka said:
the last thing we want is more content. we're... what was the phrase? reducing the signal or something...
Click to expand...

I thought about titling that thread 'Shrinking Your World', but refused to use a term I learned from an ex-Navy SEAL on Joe Rogan.

i think, actually, that this is the only path left for art. it has to revert to revelation

Staff member
you cant have stories, observations, mordant witticisms, cleverness etc. it all makes people sick. they just want the thing that lights them upo and makes them go all tingly and electric.

version said:
Does the stuff they like do that though? Do Marvel films and The Last of Us and Game of Thrones do it?
Click to expand...

whos they? do what? i've lost the thread

Staff member
i guess what im saying is the matrix resonated on a deeper level than any modern novel. the things which seems to have got close are the dan brown thing and the harry potter stuff

Staff member
'art' proper is not hitting the buttons the matrix did. until it does it's irrelevant.

but did joker really though? that seemed like an art film pretending to be a blockbuster