For want of a better thread title I was reading the Discogs page for Wild Planet - Transmitter and came across this comment.

Genetic second to comment on. Epic song. Has you on pins and needles though the track hoping it stays on pace and can deliver and sure comes through and it won't disappoint. And in fact gets better. straight forward and builds but it's that great nobody's complaning. Like a spacey version of Evaluation by Carl Finlow. Ya its that good to compare with.
Click to expand...

I then spent a few hours listening to Carl Finlow tracks and whatever else came up in YouTube selections, found it a bit wishy washy and ended up listening to some Detroit Electro tracks instead.

What's the decent stuff in the Electro genre? I was thinking deeper stuff from 90s onwards.

These two covered some ground

I love electro but I don't know much outside of Legowelt and Drexciya. I like that it can be very dreamy, like 16 bit video game music, but it can also be mechanical and hard as fuck. This thread includes all iterations of electro - Mantronix and chums, e.g. are very much invited...
dissensus.com

Explain Electro To A Sweet Boy

I think I’ll probably love it, but don’t know where to start and am a bit lazier than I was in my youth to unpack and research genres. So I want the lot; the boring chronological oft-repeated narrative, all the sub-genres with examples, all the classics, all the cool underground ones that only...
dissensus.com

Quite partial to this mix

For the darker, rougher and crossover into acid/techno side of things it's hard to beat bunker records and all it's offshoots out of the Hague 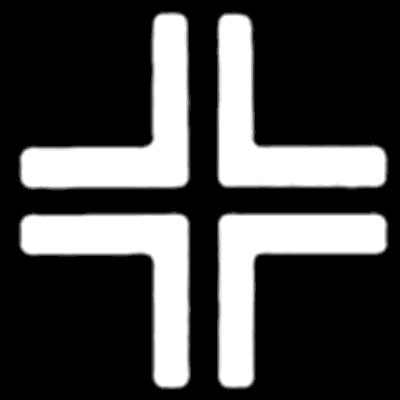 Set up in 1992 by three white and Eurasian middle-class nerd punks who had just moved into the squat zone of central The Hague from the suburban newtowns of Zoetermeer and Alphen a/d Rijn (where Rude 66 also hails from). Since no label was interested to release the music of Unit Moebius, their...

I-F is another interesting guy 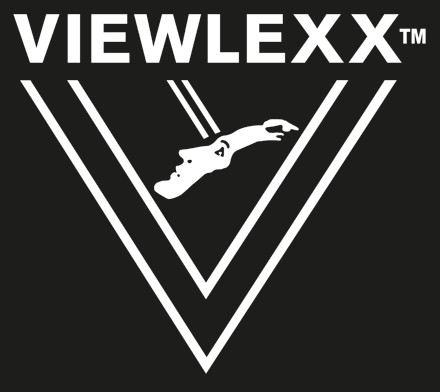 Electronix label from The Netherlands ran by I-f. The release with catalogue number V-021 is a record bag named "The Big Leather Viewlexx Record Bag".

The Detroit well runs deep. Hard to know where to start, but you can't really go wrong with this from what most people agree is some of Drexciya, but is still a mystery 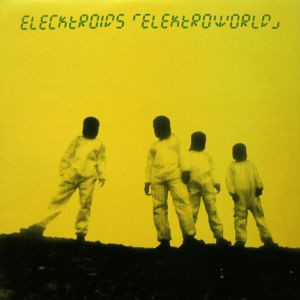 Explore songs, recommendations, and other album details for Elektroworld by Elecktroids. Compare different versions and buy them all on Discogs.

Thanks for the tips! I'll check them out.

Been listening to DJ Stingray mixes and he plays all sorts it seems.


My YouTube playlists seem to end up Detroit stuff though.

Electronix label from The Netherlands ran by I-f. The release with catalogue number V-021 is a record bag named "The Big Leather Viewlexx Record Bag".

On Friday I met this Panda Bear guy and he told me how much he loved Mixed Up in the Hague by IF.

There is a guy called Jensen Interceptor who I think is Australian. His sets are... some people would call them cheesy I reckon but I saw him when he played in Lisbon and I thought it was a lot of fun.

To link with what is mentioned above, I remember he played this one which I really like but every single person I know seems to hate it.

There was a night in Hackney called Wang that I and many of my friends (including @Mr. Tea) used to go to religiously every month. It was run by this girl Lulu who used to work for Control Tower and her boyfriend (Electro Elvis) was one of the residents but you had guys such as Radioactive Man and other people from Control Tower playing.

I might as well mention this mix/podcast thing I did the other day for these guys Plantasia, I guess it's more sort of EBM but I did play something off Control Tower and one by Jensen Interceptor and towards the end there are a few more electro-ey bits

Wang was the shit

We used to fucking love it there. I started going out with this girl and took her there even though she really didn't like "dance music" and she used to go all the time, and that was the pattern really, anyone who went tended to be blown away.
Did you go to the last one at The Premises? There was a photo of everyone outside, I'm in that somewhere though the quality is so low it's hard to see. Funny to think we may have been in the same little room(s) at the same time all those years ago.

I'm now suffering what may well be a fatal overdose of nostalgia. THANKS A BUNCH, RICH.

Can't mention D.I.E. without posting this:

IdleRich said:
Did you go to the last one at The Premises? There was a photo of everyone outside, I'm in that somewhere though the quality is so low it's hard to see. Funny to think we may have been in the same little room(s) at the same time all those years ago.
Click to expand...

No but heard it was legendary

pattycakes_ said:
No but heard it was legendary
Click to expand...

I marked the occasion by taking a very large amount of ecstasy, which isn't like me at all.

pattycakes_ said:
No but heard it was legendary
Click to expand...

Definitely the best night of my life.

When you think of it East London was very well-served for electro at that time. You had three pretty serious electro all-nighters with Wang, Scand and that thing Weatherall used to do at The Fortress... Haywire Sessions it was called in fact. Though to be honest, although the other two were good, solid etc really they were just something you took to try and stave off the withdrawals until you could score the real thing again.
Last edited: Jul 31, 2022

I wasn't all that resourceful as a clubber back in London. So many things I never went to because I only found out about them after the fact or after I left all together. There was so much going on. And proper head shit. Thankful to have caught what I did.

Amazing how Berlin for all it's clubbing infrastructure just doesn't seem to have the same head shit going on at all. Unless I'm just not looking hard enough

Haven't been out in donkeys either. Largely to do with the above. Just cba with mediocre bs