Robbi Jade Lew, an amateur player, hero calls Adelstein, the most profitable player in the history of the show.

Hints of GamerGate in terms of identity politics getting involved; here's a pretty gross take from Boing Boing, but it illustrates how things are being politicized: https://boingboing.net/2022/10/02/p...ives-him-his-money-back-to-avoid-trouble.html
S

The pretty universal consensus I've seen among high-stakes poker players is that this is, by far, the most insane and unusual play they've ever seen.

I don't for a second doubt there's a ton of sexism in the industry, but I also tend to think that insider hunches, red flag feelings—"something is not right here" from people who have been GPT-trained on tens of thousands of hands—should be taken pretty seriously.
S

Some poker forums are veering into more paranoid-conspiratorial takes that TBH sound pretty reasonable as an outsider: This wasn't about the money, this was in fact a pretty normal industry move to rig a game to pump up a player's reputation/fame

Still, you'd think that if this was a group of pro players conspiring, they would've picked a hero call that was just a hair less shocking
S

suspended said:
One of the biggest scandals in poker history has been going down the last few weeks

Robbi Jade Lew, an amateur player, hero calls Adelstein, the most profitable player in the history of the show.

@linebaugh @luka watch this, the commentary is whatever, but this is a crazy video
S 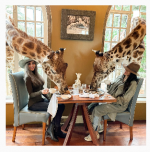 you've sparked my interest in this world. i think we need more weird, how-is-this-not-a-mockumentry characters and stories. must be tons. 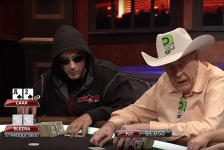 why is her move so shocking?

We can make this a general cheating scandal

This is an all-time Wiki page: 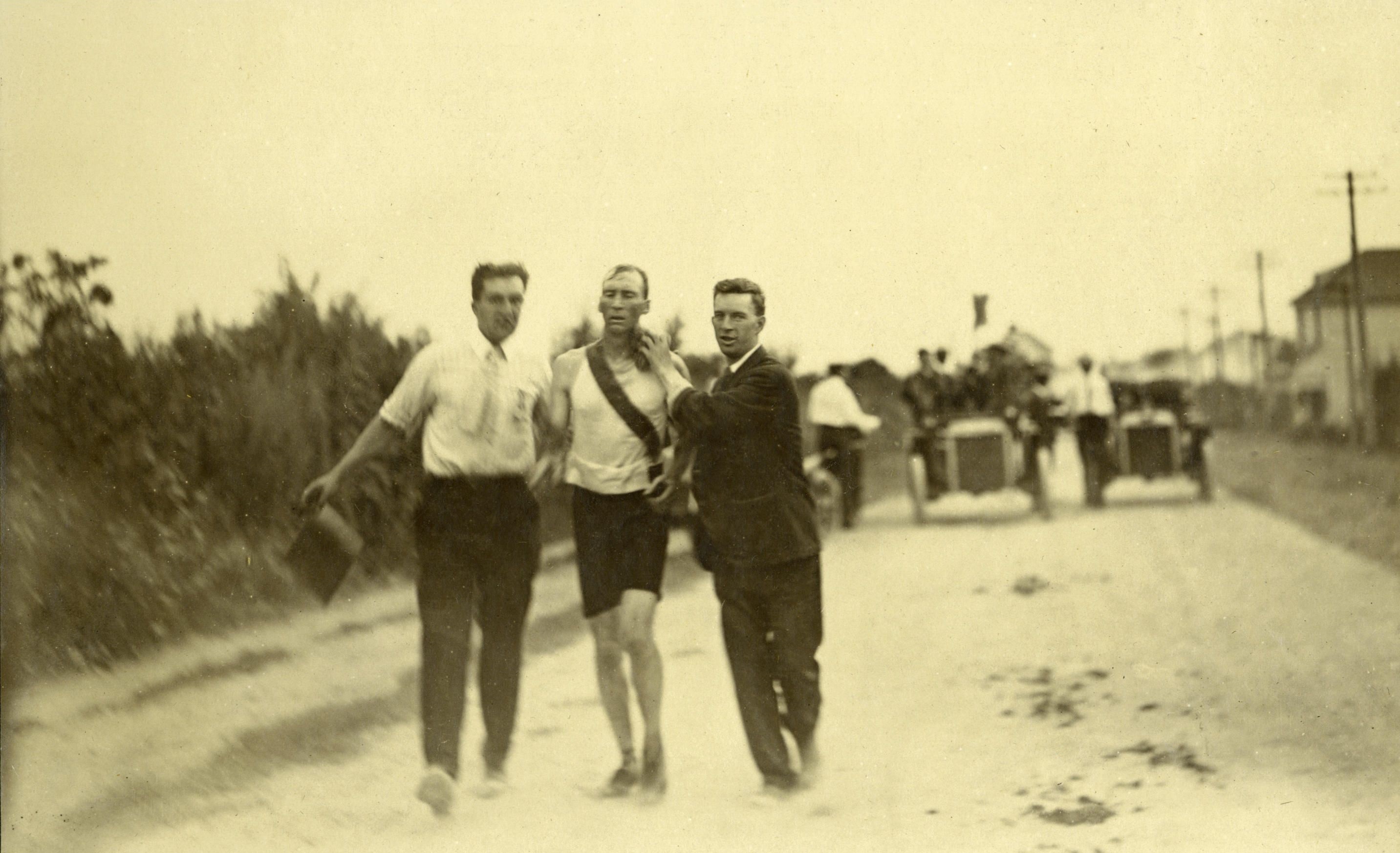 While Fred Lorz was greeted as the apparent winner, he was later disqualified as he had hitched a ride in a car for part of the race. The actual winner, Thomas Hicks, was near collapse and hallucinating by the end of the race, a side effect of being administered brandy, raw eggs, and strychnine by his trainers.

Cuban postman Andarín Carvajal had also joined the marathon, arriving at the last minute.[6] After losing all of his money gambling in New Orleans, Louisiana, he hitchhiked to St. Louis and had to run the event in street clothes that he cut around the legs to make them look like shorts. Not having eaten in 40 hours, he saw a spectator eating 2 peaches. He asked if he could have the peaches, and the spectator declined. He then stole both peaches and ran away.

The South African entrants, Len Taunyane and Jan Mashiani, finished ninth and twelfth, respectively: this was a disappointment, as many observers were sure Tau could have done better if he had not been chased nearly a mile off course by wild dogs.[8]
S

@linebaugh now that you're the board baseball authority
S

Unlocking the Cheats of SCG Player of the Year, Alex Bertoncini

[UPDATE: Bertoncini was banned from Magic for 18 months by the DCI on December 15th. The announcement can be found here.] [Publisher’s Note: I started this blog as a venue to talk about and p… 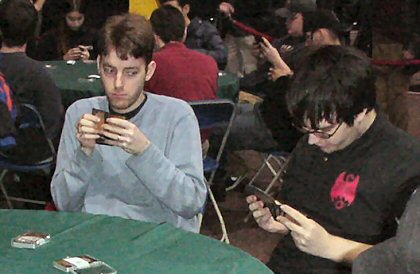 Ben's Ten: The 10 Most Memorable DQs of All Time!

Tuesday, September 14th - In the wake of Drew Levin's high- profile disqualification at Grand Prix Columbus, Ben presents the 10 most memorable DQs of all time!

This is revving up to be an alltime thread. We can talk about cultural relativism and where rules come from. Games as a metaphor for life, social structure, institutional games, etcetera

One of the winners at an Ohio fishing tournament this past weekend hopes two alleged cheaters face the maximum penalty as a result of the cheating scandal that's rocked the competitive fishing world.

Yesterday I was playing social deduction games on vidcall with some pals, and there was an iffy case where it wasn't clear whether some line of information gathering was fair game or cheap. The way that question got settled was by deferring to what sorts of information could be obtained in in-person social deduction games, which is where all the players (and of course all the games themselves) got their start.

The spirit of the game was being preserved even as the medium had changed—there was a sense of "original" and "imitation".
S

One of the winners at an Ohio fishing tournament this past weekend hopes two alleged cheaters face the maximum penalty as a result of the cheating scandal that's rocked the competitive fishing world.

Interesting too how the cheaters pushed it too far—competitors' intuitions about how much a fish weighs are well-calibrated and at most you could probably sneak half a pound on em.