If Stanley dies with his son in office it’ll buy Boris time. Just putting it out there.

Staff member
What do you reckon Johnson was up to while Miliband was tearing him a new one?

My money's on Candy Crush Saga.

I just looked at Facebook and found Marcello Carlin comparing the Conservative Party to the Khmer Rouge.

IdleRich said:
I'm pretty sure he's been a Russian asset for a long time before that. Maybe she's just getting into position for when he's outlived his usefulness... hopefully soon.
Click to expand...

they call him Sasha

craner said:
I just looked at Facebook and found Marcello Carlin comparing the Conservative Party to the Khmer Rouge.
Click to expand...

sufi said:
they call him Sasha
Click to expand...

Short for Alexander of course - apparently Boria would be short for Boris... although it's longer. 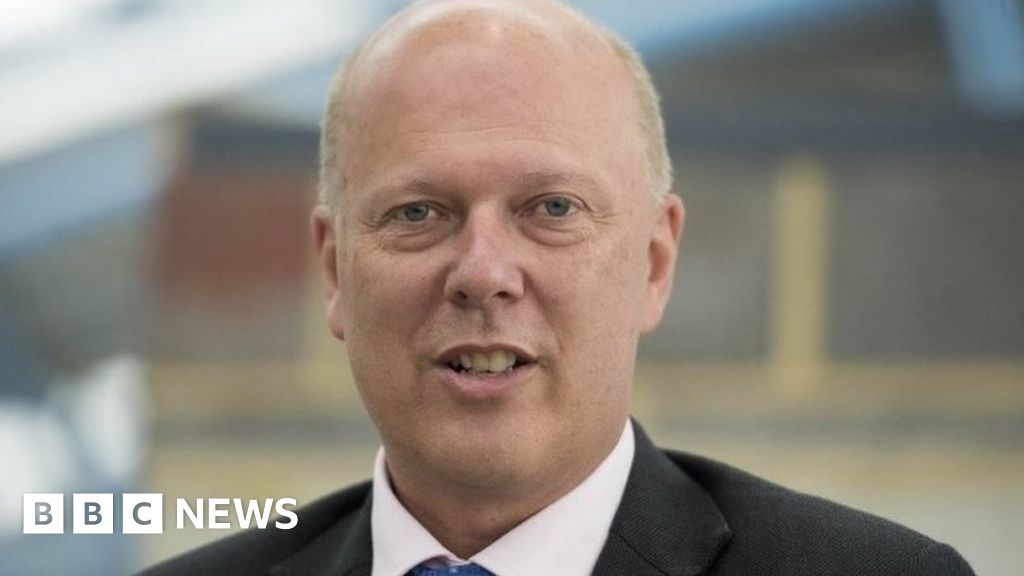 The former transport secretary's part-time job is with the owner of Harwich and Felixstowe terminals.
www.bbc.co.uk

The former transport secretary's part-time job is with the owner of Harwich and Felixstowe terminals.
www.bbc.co.uk
Click to expand...

Grayling at 9 a.m. meeting on first day of job:

"So, what do you all like better, tawny or ruby?

...why are you all looking at me like that?"

Did a double-take at this one, 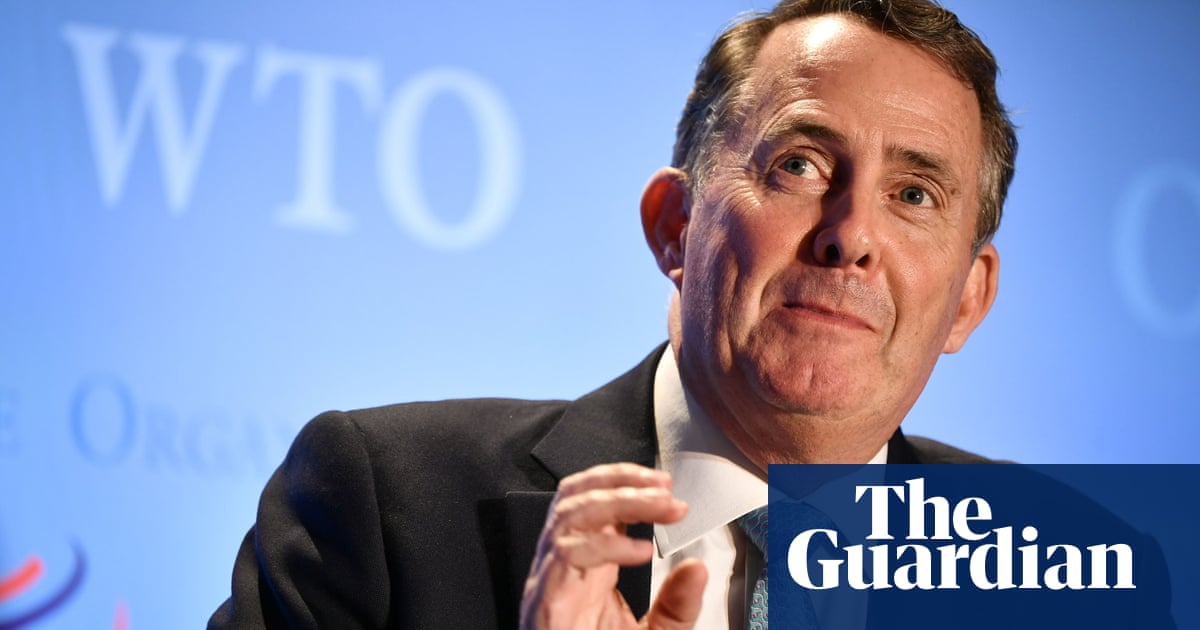 This is some of the worst news I've heard in a while,

This could go in many threads but the international law-breaking bill was passed today without (despite all the noises of disapproval and so on) a SINGLE tory voting against it. Pathetic.
Also I forgot to say at the time but Dacre running Ofcom is literally the most disgusting and stupid thing I've ever heard.

Tories are always going to Tory.

Checks and balances are for plebs through that mindset.

Priti Patel asked officials to explore the construction of an asylum processing centre on Ascension Island, a British overseas territory more than 4,000 miles from the UK in the south Atlantic, for migrants coming to Britain.

The home secretary’s officials also looked at the possibility of building an asylum centre on St Helena, part of the same island group.

But the idea of transferring asylum seekers to remote volcanic outcrops appears to have been dropped by Ms Patel.
Click to expand...

Staff member
Even given the general background levels of nastiness of her colleagues, this woman really does stand out as evil, doesn't she?

Staff member
That's how you win the prizes

Saw something today about a bunch of things you can no longer get on prescription. They're gonna keep chipping away. I hate these bastards.

Staff member
What do you mean? How do you get them? What's going on?

It was some email from a GP saying they no longer did a bunch of stuff on prescription, so people would have to just buy them themselves. Hopefully it won't affect people on benefits who normally get them free. They're charging for ear cleaning on the NHS now too. It's like £80 when it used to be free.

Staff member
@woops knows all about that. He's always having to fork out for the ear Hoover.

luka said:
@woops knows all about that. He's always having to fork out for the ear Hoover.
Click to expand...

Does he have preternaturally active wax glands or something?

Mr. Tea said:
Does he have preternaturally active wax glands or something?
Click to expand...