literally the plot of the first Iron Man movie, if I remember correctly

WashYourHands said:
There doesn't have to be a coup as a single event
Click to expand...

yes it is the most unlikely of outcomes. the military would have to be involved.

there doesn't have any singular spectacular event, tho what you're describing is akin to strategia della tensione as mentioned above

or yr other famous historical examples, the Reichstag fire and what have you

I'm not saying it's impossible, a descent into chaos, just that I doubt its immediacy

there are still numerous large speed bumps impeding the descent

WashYourHands said:
A long-term, disciplined military campaign is the history of the US
Click to expand...

this you'll have to clarify, because it's a very strange statement

the U.S. has been fighting somewhere or another - or usually multiple somewheres - forever

tho again it's you know, there's a difference between being a mercenary and being happy to commit domestic terrorism

what Blackwater became is now owned by some investment management group

he himself popped up not too long ago in a relatively ham-fisted effort recruiting ex-spies to infiltrate liberal groups, CREEP-style

it's like always with plots and villains, they pretty often turn out to be way less competent than they pretend

The last I heard of him was the story about him being contracted to build a training camp in Xinjiang. 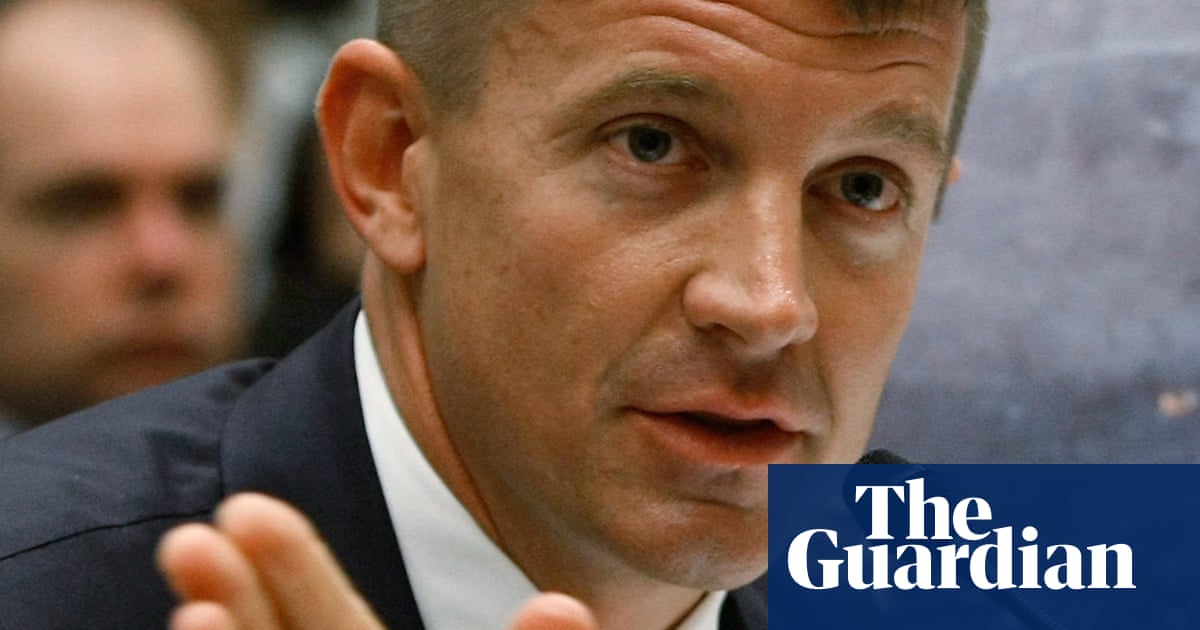 version said:
I don't think it would offer closure or heal any wounds anyway. It'd just be another Republican victory. Their guy did all that, walked away clean and gets to carry on stirring shit as an ex-president. You can't give these people an inch. Look what happened when Obama tried to compromise with them. McConnell filibustered his own bill and they refused to back Garland, a supreme court appointment they suggested.
Click to expand...

I mean he has to pay for his crimes for there to be closure. Draw a line under this sorry chapter.
Last edited: Sep 11, 2020

padraig (u.s.) said:
this you'll have to clarify, because it's a very strange statement

the U.S. has been fighting somewhere or another - or usually multiple somewheres - forever
Click to expand...

As you say, the US has been fighting somewhere or other - or usually multiple somewheres - forever. Therefore a long-term, disciplined military campaign IS the history of the US. I don’t see a contradiction there.

The IRA was an amalgamation of multiple world views united under the ideology of the free state. What that free state would look like had as many interpretations as there were interpreters. The provos operated differently during the Troubles to the IRA of the early 20th century. The longer history of the island means comparisons with the US aren’t really helpful and probably hinder this debate. In the late first/early 2nd millennium AD Ireland was invaded by the Norse, the Normans, plunged into power vacuums by events like the flight of the earls, then that cunt Cromwell, the plantations in the north, the famine etc. These mirror some of the experiences of Britain in the first millennium AD - invasions by Romans, Anglo-Saxons, Norse and Normans etc, but v different dynamics too.

The extreme right in the US bleeds into milder conservative world views because of nationalism. The flag is the central default spoke in their wheel that unites them. Are these ‘types‘ capable of more organised campaigns of violence? Absolutely, but the Irish analogy really doesn’t help. They’re completely different worlds. So much depends on the forthcoming election. It could enable or disable momentum. So many weapons in the hands of idiots with sketchy intentions is never good.

What I’m really attempting to convey (and not very well) is the pathology behind organised violence. If anything is comparable here, it’s that unchecked psychotics and sociopaths are prone to disturb and disrupt their immediate environments for the worse. Violence begets violence. It’s a viscous spiral downward prevailing over the pond currently. How do you put the breaks on something that‘s so anarchic that it wouldn’t even recognise a ceasefire if it was given one, short of ousting the Trump regime?

Btw, I’m no spokesman for the Ra.
L

one norm has been for past presidents to not criticize the current administration, aside from rare, extreme situations (like Obama at the Dem convention). you just KNOW that whenever trump is out of office, he'll be tweeting and calling in to Fox News just as much as he he does now. maybe even more than now, since he'll miss being the center of daily global attention.

Not from Rikers Island

IdleRich said:
Not from Rikers Island
Click to expand...

Ruth Bader Ginsburg just died. Let's see if the GOP refrain from appointing her successor because it's an election year...

Next level move by the biden campaign 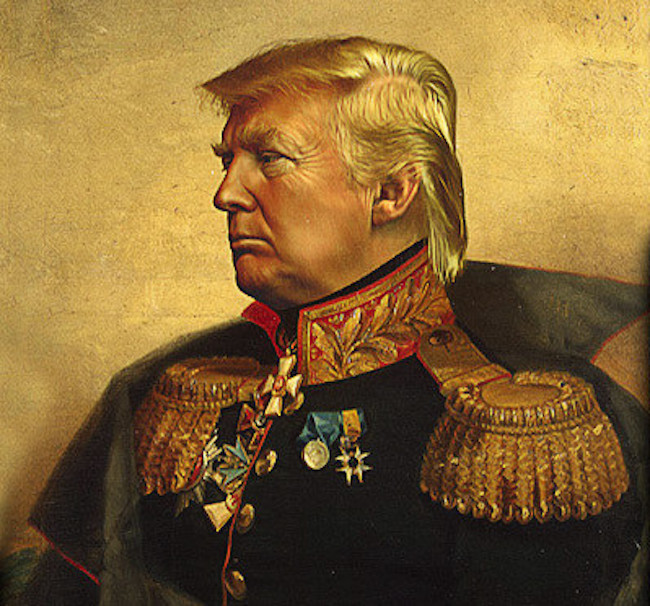 version said:
Ruth Bader Ginsburg just died. Let's see if the GOP refrain from appointing her successor because it's an election year...
Click to expand...

Was out with a friend from US today and she cried at this news.

Obviously this is a completely different situation... I mean Obama wasn't planning to cheat in an upcoming election so don't try and compare them you demonrat scum.