Pervert Of The Day 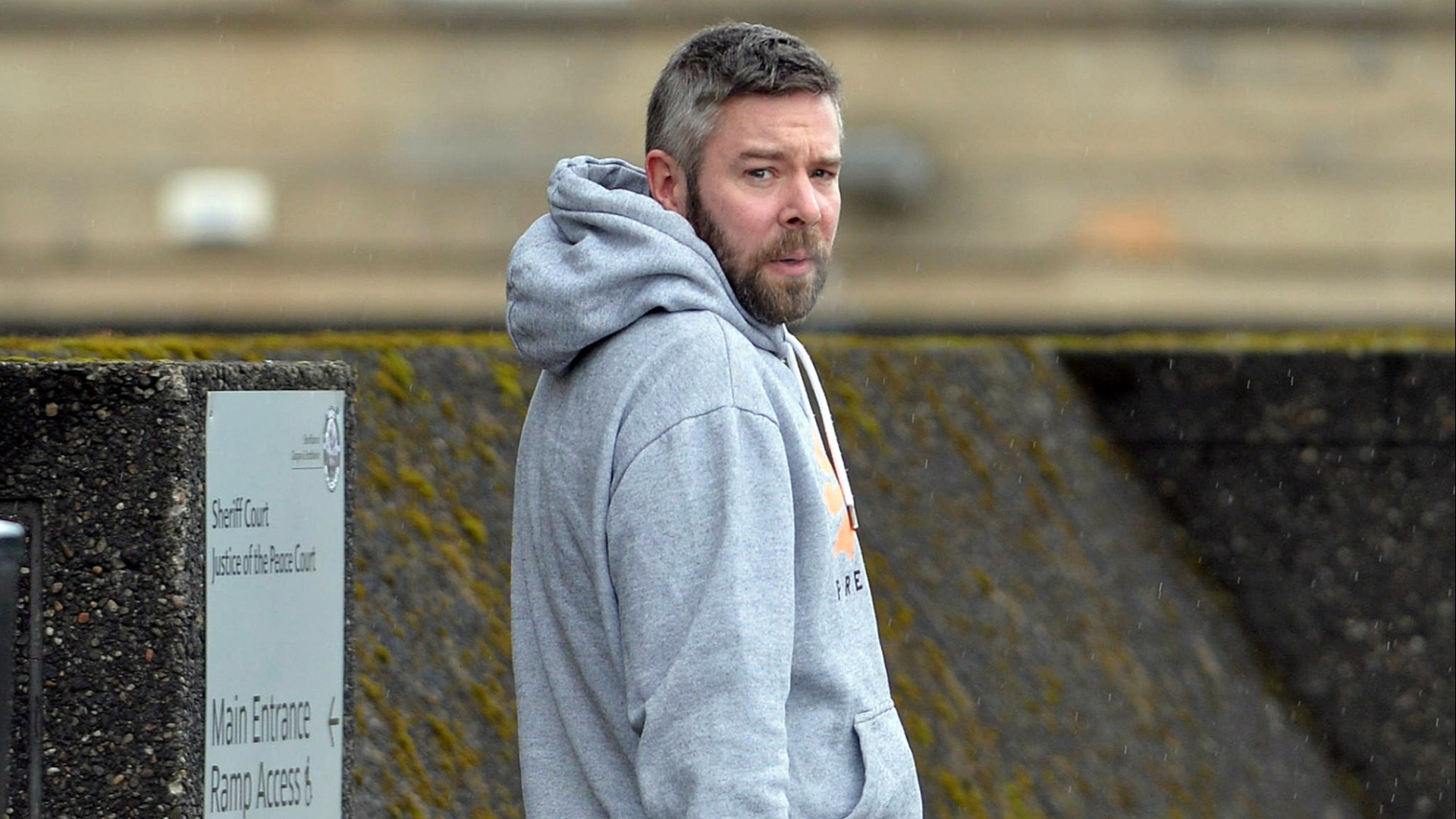 A MAN who inserted a sex toy into a dog has admitted sexually assaulting a 10-year-old girl. Rory Knox preyed on the child at a property in Milton of Campsie, East Dunbartonshire, between January 2…

This has to be parody this is parody right? It's not just that you didn't bother to read op
S

luka said:
i pay attention to people and listen to them cos im not a psycho
Click to expand...

Corpsey are you interested in what other people have to say?
Last edited: Oct 14, 2022
S

mvuent said:
that's true, i only ever get the angry emoticon reacts from corpsey
Click to expand... 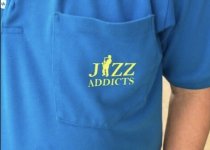 WashYourHands said:
That woman was!

You get the flip too. Pint of wife-beater as cultural artefact. A mate called it a variety of Phil Tufnell face - a type of predatory male you’d see out on the piss, flushed cheeks, very polite until drunk. Cue sneers and you looking at my pint mate fury, repeat offenders propping up a chippy full of pub dust winding every cunt up. Gaggle of people trying to pull his female companion away during fractious verbals but stalker typologies? Proper fucked

See a lot of coercive control with work. One of the worst was during induction. A partner to a lass in an awful situation who, after being told not to abuse her by multiple people after her pregnancy, was still covertly pimping and raping her regularly, causing even more damage. About a year after her delivery she got pneumonia so she couldn’t street hustle bringing in £ and, shortly after, he murdered her. Total social services prolapse, multiple warnings didn’t get through or were ignored. Will never forget her face of distilled duress, stress and brutality caught in a half-smile
Click to expand...

luka said:
Little lamb, Here I am; Come and lick My white neck; Let me pull Your soft wool; Let me kiss Your soft face;
Merrily, merrily we welcome in the year.
Click to expand... 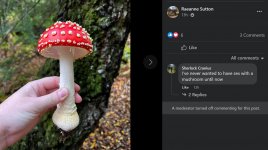 Gimp Man has been sighted! 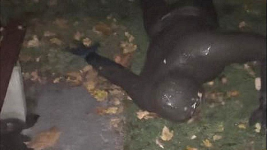 He said the man was wearing blue latex gloves and a dark bodysuit from head to toe, which was covered in mud.
"His outfit was shiny with some sort of liquid and he was glistening in the torchlight and he smelt really earthy.
"After he had gone... you could still smell it," he added.

And he's been caught!

I thought we lived in a free country.

Mr. Tea said:
I thought we lived in a free country.
Click to expand...

I know, I'm going to have to rethink my Halloween costume now...

william_kent said:
I know, I'm going to have to rethink my Halloween costume now...
Click to expand... 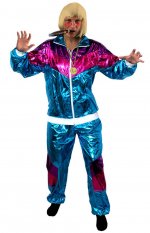 Jacob William Rees-Mogg (born 24 May 1969) is a British politician serving as the Member of Parliament (MP) for North East Somerset,

version said:
Jacob William Rees-Mogg (born 24 May 1969) is a British politician serving as the Member of Parliament (MP) for North East Somerset,
Click to expand...

Which Tory MP is the gimp prowler of Somerset?

Somerset’s brave battler for a Brexit that benefits him personally is the most obvious candidate, but rubber fetishism is an invention of the last 100 years and so beneath Rees-Mogg’s contempt. Fantasising about whipping slaves on his 19th century Malaysian rubber plantation is more his thing.
Click to expand...

william_kent said:
Which Tory MP is the gimp prowler of Somerset?
Click to expand...

Gove. Definitely Gove. While on a three-day coke binge.